It's usually "like father, like son", but in the case of Jeb Bush's eldest son, George P. Bush, it was the younger generation who paved the way, rubbing shoulders with Hong Kong's top movers and shakers more than a decade ago.

In 2001, the then 25-year-old law student George Prescott Bush came to Hong Kong for an eight-week stint at a law firm.

The younger Bush made quite an impression, meeting up on several occasions with then chief executive Tung Chee-hwa and striking up friendships with key influencers.

"I've met Tung Chee-hwa on several occasions, Richard and Victor Li and Li Ka-shing," he told the Post at the time.

"In fact, I have developed a relationship with Richard and Victor. They are really pleasant guys, really down to earth and we have been talking back and forth about several issues. It's just really good to get a different perspective on things."

It was the deep-rooted links that the Bush dynasty has with Hong Kong that made those meetings possible, with his grandfather, former president George H.W. Bush, arranging those get-togethers.

TOPICS: Mexico; News/Current Events; US: Florida; US: Texas
KEYWORDS: 2016election; deportgeorgepbush; election2016; florida; jebbush; noshow; noshowjob; texas
It was the deep-rooted links that the Bush dynasty has with Hong Kong that made those meetings possible, with his grandfather, former president George H.W. Bush, arranging those get-togethers.
1 posted on 09/13/2015 5:26:42 AM PDT by jimbo123
[ Post Reply | Private Reply | View Replies]
To: All

Texas Land Commissioner George P. Bush has been out of the state or otherwise off of work nearly half of the time since his father entered the GOP race for president, records show

I've shaken hands both men but immediately washed my hands

When does the nightmare end?

The Bush tribe are a bunch of globalists with no loyalty to Amrrica. A Klan of international jobbers - the whole damn bunch. 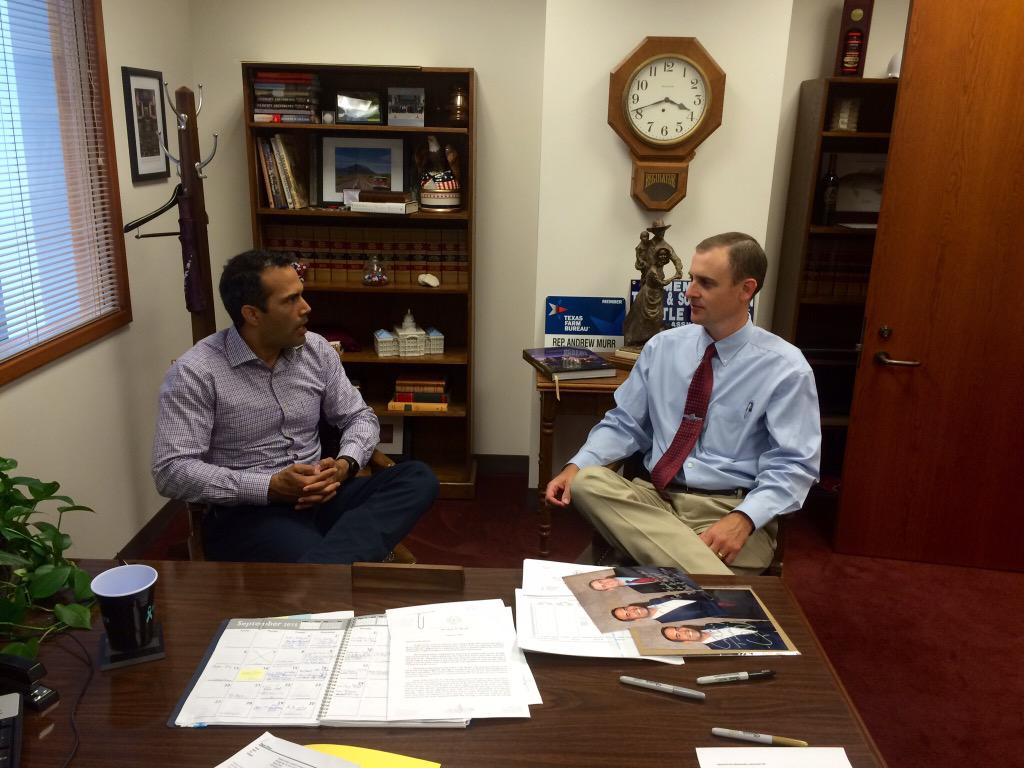 Look at his desk. George P. is signing autographs at work. I would hope they aren't fundraising autographs because that would be illegal.

I sure as heck didn’t vote for the carpetbagger, but apparently the majority of Texans did. His qualification for the job? His last name.

Laughing at the dozen case law reporters behind him to insinuate that he reads them. Anything less than a couple walls of them is just decor.

If I were a TX legislator, I would introduce impeachment proceedings against George P. for failure to perform his duties due to willful absenteeism. If he wants to work for daddy, quit and go do so. He’s drawing a salary from TX taxpayers for not doing his job.

Some families need to be spayed and neutered.

11 posted on 09/13/2015 9:16:57 PM PDT by Impy (They pull a knife, you pull a gun. That's the CHICAGO WAY, and that's how you beat the rats!)
[ Post Reply | Private Reply | To 4 | View Replies]
To: fieldmarshaldj; jimbo123; Impy; Clintonfatigued; AuH2ORepublican; NFHale; stephenjohnbanker
>> If I were a TX legislator, I would introduce impeachment proceedings against George P. for failure to perform his duties due to willful absenteeism. If he wants to work for daddy, quit and go do so. He’s drawing a salary from TX taxpayers for not doing his job. <<

Agreed. I always knew George P. had zero interest in actually performing the "duties" of his office and just wanted the title for a political stepping stone, but I never thought he'd be so brazen to publicly demonstrate this IMMEDIATELY after being sworn in.

Even the RAT running for Texas Land Commissioner (former El Paso Mayor John Cook) would have been better, looking at it in hindsight. At least that guy would have actually done the job.

Alternatively, if George P. can't be removed from the post, there should be an effort to outright abolish the position. Not like there'd be any difference, since the "Commissioner" is only there on paper.

On a related note, I wonder how soon LaThug Jr. will begin to demonstrate he's a puppet of the beltway insiders? I am so sick of political dynasties. Voters never seem to learn.

However I must say