While we were all debating the cost to our liberty due to the Patient Protection and Affordable Care Act (Obamacare), we were ignoring the cost to our pockets. If there ever was a reason for bipartisan rage about this law, it should be on the twenty - yes, twenty - hidden new taxes of this law. Making matters even more relevant is that seven of these taxes are levied on all citizens regardless of income. Hence, Mr. Obama’s promise not to raise taxes on anyone earning less than $250,000 is just another falsehood associated with this legislation.

When you wind up paying a penalty, I assume you're getting health insurance for your money. They'll probably be able to confiscate every penny you have...making you a ward of the state.

The loss of cogressional accountability:

1. The constitution authorizes the collection of tariffs.

2. Congress authorizes a (strictly temoporary) income tax to pay for the expenses incurred in fighting the Civil War.

4. Sensing blood in the water, congress begins to tax anything and everything.

5. Obama asserts (and Roberts approves) the power to force Americans to buy anything it deems appropriate.

Great I can look forward to libs blaming me for the plight of the poor.

So do you suppose that with these tax increases, at least he will balance the budget?

I am going to get squeezed between the FSA cap and the new 10% deductibility limit. I have a medically involved child so I almost always hit my catastrophic cap. Throw in the medical device tax for the icing on the cake.

The Robert’s goofy ruling has stirred up a bee hive.
There are lots and lots of people who are extremely angry.

10 posted on 06/30/2012 2:43:34 PM PDT by FreedBird
[ Post Reply | Private Reply | To 1 | View Replies]
To: USNBandit
Not to mention that the quality and timeliness of care for your medically involved child will deteriorate. 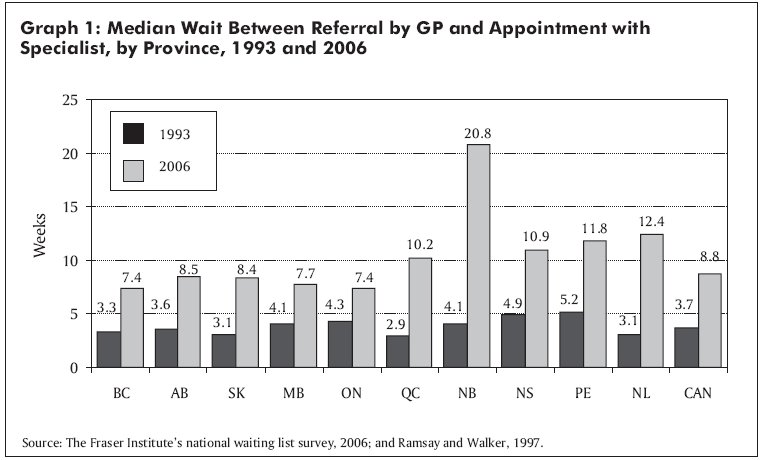 It is impossible to even produce a net gain by extending universal health coverage to everyone. The poor and unemployed do not have enough money to pay for their health care. That problem still exists.

Becoming an illegal alien is looking more appealing with each passing day..

14 posted on 06/30/2012 2:56:18 PM PDT by GeorgeWashingtonsGhost
[ Post Reply | Private Reply | To 3 | View Replies]
To: FreedBird
The Robert’s goofy ruling has stirred up a bee hive. There are lots and lots of people who are extremely angry.

Pretty trite way to put it. The ruling was anything but "goofy", it was a stake in the heart of the Freedoms we still had. His ruling indicated that while the government cannot force you to do something that is un-Constitutional, it can tax you for not doing it and keep increasing the taxes until you have no choice. He gave them "extortion on a silver platter" as a sure-fire means of subjugating the People. I'm hoping the "behive" you speak of becomes the proverbial hornets' nest because the reaction needs to be strong and sustained if we are to survive as a free Nation. About the only difference I see in the US and that sorry country is WE have Obama and THEY DON’T!!!

18 posted on 06/30/2012 3:25:48 PM PDT by RetiredArmy (You can almost hear the footsteps of Jesus. He is right at the door!)
[ Post Reply | Private Reply | To 2 | View Replies]
To: justa-hairyape
It is impossible to even produce a net gain by extending universal health coverage to everyone. The poor and unemployed do not have enough money to pay for their health care. That problem still exists.

And it is always going to exsist.