It's not a monster. It's just fat.

That's a lot of pussy.

There are no trolls in China.

That cat is awesome.

Can it even walk? My cat's plump, but that's just plain mistreatment.

Pussy Galore, for sure!

So that's the fat lady of viking kitties? When does she sing?

If you read Chinese, you will notice the caption literally says "The happy life of a big fat cat". He's obese IMHO.

And you thought that you had a big kitty. 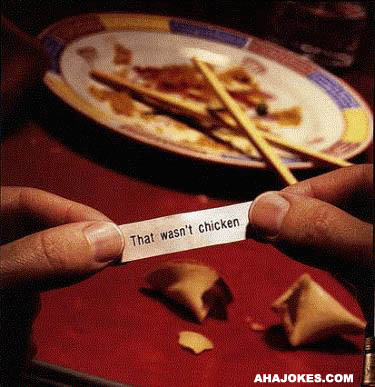