From the YouTube video description: Is it the Road To 270 in 2020? Yes! It's the Road to 270 in 2016? Yes! Actually you can be forgiven for confusing Steve Kornacki's Roads To 270 with each other since they are virtually identical in their projection of the battleground states. Even Kornacki's mannerisms and giddy vocal intonations are identical. In fact, about the only way you can tell the difference between the two projections, one made on August 6, 2020 and the other on August 10, 2016 is that one has the name of Joe Biden on it and the other has the name of Hillary Clinton. Everything else is the same.

You would think that after the 2016 election results came in that poor Kornacki would have even a few moments of self-reflection or, dare I say, humility for making such laughably wrong predictions? But no, Kornacki has provided a repeat performance almost exactly four years later. ....

This time MSNBC/DNC really really think the swing states (WI, MI, PA, etc. etc.) going for Biden. REALLY. All of the movement from those states mentioned in the MSNBC's clip are towards Biden.

YES! This time, for sure.

Penn has had a lot of new Republican registrations over the past three months. Toss in the defund the police chatter, with the police/firemen (active and retired) going to Trump...it’ll be close but Trump likely wins it.

As for Minn and Wis, I think the defund the police business, and looting in Minneapolis has awaken a lot of people around both states. It was not a plus up to think BLM/Antifa would help get them votes.

Did RCP steal Pj Comic video (Dummie Funnies) and report it as their own?

Virginia, Minnesota, and New Hampshire will flip to Trump, if the fraud can be minimized.

That is a tough condition, because in those states the democrats are in total control of elections in major metropolitan sectors. The raw vote will show Trump winning in those states. But then will come the late ballots, the car trunk ballots, the judges’ orders, which may flip the real outcome to the Biden fraud outcome.

That can't be! Pennsylvania wants more of this. 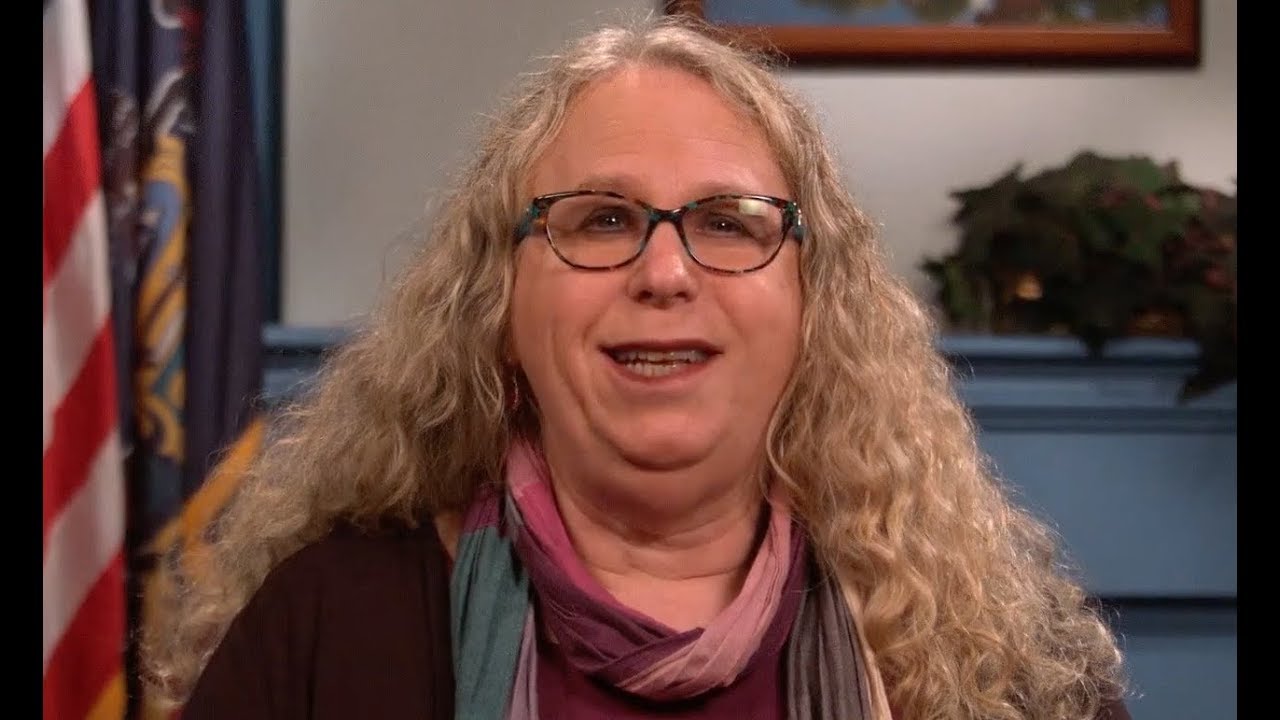 Except it won’t be. Trump right now has likely added MN and NH. The Trump campaign is pretty solid on MN. The voter reg advantage in NH has swung big to us.

My projection of 320-340 EVs still stands, but there are at least three huge wild cards out there-—all in Trump’s favor.
1) The student vote will be down a MINIMUM of 30% (1 to 1.5m votes nationally, many key House races will be affected: for ex., NM 2)
2) Almost every poll-—for those of you who live by polls-—has Trump at 15-25% black approval. If that turns out to be 12% actual vote and 3-5% more staying home, Demented Perv Biteme is finished right there. Cankles lost with 88% of the black vote. Biteme is around 78% and falling.
In that same vein, Kanye is on the ballot in WI and looks to be getting on the ballot in CO. These will be big.
3) The riots. This is having a pronounced effect on the suburban Karens.

Final could be closer to Norpoth’s 356.

They had the link to my video so it’s not “stealing.” Absolutely fine by me.

A wipeout like that could end the Democratic Party, as the new BLM/Antifa Party would have no further desire to cooperate and the Left could break apart into half a dozen squabbling factions - with no unifying figure in sight.

Didnt see attribution in the article.
They could’ve, at least, pinged Mary Maitlanx (sp?) for you.

Off topic but how can anyone look that this thing and not conclude that it is suffering from mental illness?