Gary Johnson, the likely Libertarian candidate for president, is blasting Donald Trump's policy on immigration as "insanity," and positioned himself as a helping hand to those who came here illegally.

Johnson, a former two-term Republican governor of New Mexico, is expected to emerge this weekend as the Libertarian standard-bearer.

"Is my door going to be knocked down because I'm going to get checked for papers?" Johnson said while praising undocumented immigrants who are leaders in their communities.

"We're going to now come in and knock down doors and they're going to be deported? It'd be like putting them on the moon," he said from New Mexico....

Who is he and why are we supposed to care what he thinks about anything?

Trump now has to run against the GOP, Democrats, Libertarians, and the media.

Johnson’s a doper who’s pockets have been lined by the Koch ‘libertarian’ open borders advocates.

Johnson will take more votes from Hillary than from Trump.

If he goes after Bernie supporters he might have a future.

We want liberty and freedom from illegal alien and Islamic trojan horses!! Shut up Gary— You are oppressing real libertarians!!

Maybe Theodore Schleifer can ask Gary Johnson: How do massive numbers of illegals HELP everyday American citizens. Why should we fight for people who undercut our wages to live here?

We either have the rule of law or we don’t.

All those advocating amnesty for illegal aliens are for national suicide.

Hmm, this guy is an idiot, and Trump is way more libertarian. Any real libertarian would be pushing to get rid of the incentives that lead to this problem, not being pro open borders. Take away the big government incentive for illegal immigration (welfare, employment, food stamps, free education and other benefits) and they will leave themselves.

A “Libertarian” who advocates Open Borders is basically saying that everybody on the planet is an American, they just need to come here.

If we want the people in DC to enforce the border we need to give them something that they actually care about to enforce.

Levy a tax on people crossing the border.

The DC crowd cares about collecting taxes and dealing with tax dodgers.

After all, our borders aren’t nearly as porous when it comes to Mexican or Canadian suds.....

As for deportation, it’s not like anyone is suggesting we use catapults with or without nets.

He should work on completing his immigration reform plan before attacking others. His web site has 2 paragraphs of gobblygook much of it attacking Trump.

Just about everyone acknowledges we have a real problem. Trumps plan needs more details (but has a lot) and likely needs compromise to get something through congress. But all the attackers could start with their plan rather than telling us “what won’t work” if they really want to solve the issue.

14 posted on 05/24/2016 10:31:01 AM PDT by LostPassword
[ Post Reply | Private Reply | To 1 | View Replies]
To: 2ndDivisionVet
The real insanity is leaving our borders wide open to every single person who manages to make it across, AND, to add insult to injury, have our OWN government aid and abet in the gross violation of our national sovereignty.

And these politicians and government clowns could care less, as long as the kickbacks and bribes keep rolling in.

CNN will go full-on Ross Perot with Gary Nobody.
This is all about keeping Trump from picking up Blue States at all costs.

16 posted on 05/24/2016 10:34:03 AM PDT by Zathras
[ Post Reply | Private Reply | To 1 | View Replies]
To: 2ndDivisionVet
The former Governor is very confused. If "Liberty" means anything, it certainly includes the right to maintain settled communities, with their cultural values & heritages in tact. Allowing American communities to be overrun with illegal immigrants from incongruous backgrounds, does not recognize the right of free people to develop communities that reflect their heritage, rather than an undesirable social chaos.

This is not an attack on Mexicans, per se; nor on the Mestizo peoples of Mexico & Central America. It simply accepts that the original European settlers, who founded ethnically & culturally unique communities, which reflected their historic developed values, were exercising an important "liberty," which contributed to the very nature of what came in time to be the "United States Of America.

I’m always amazed that the Libertarian elucidation of border policy never includes clearly laying out that their policy wouldn’t include getting any benefits. As long as they can’t seem to make that clear I’m always under the impression that they are a ‘rat stalking horse.

They need to clear all the ‘rat and socialist scum out of the party that try to find cover in it... 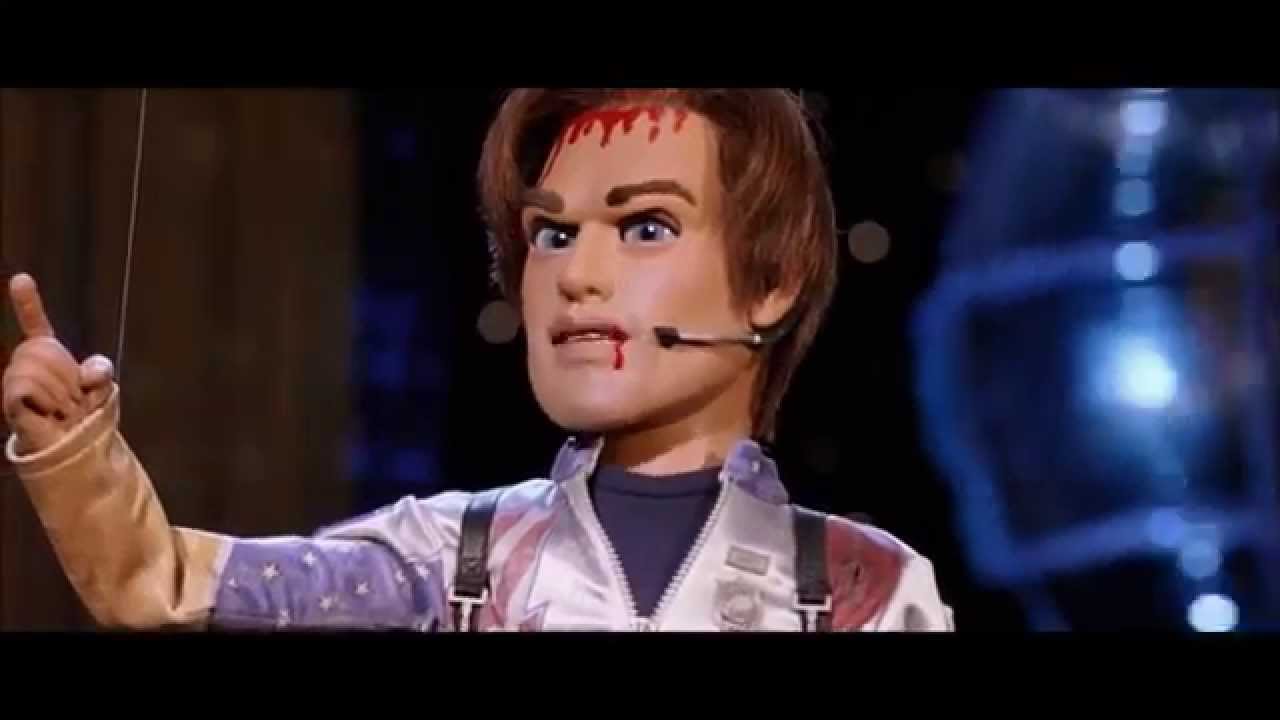