Some building owners, mainly in New York City, are clamping down on electric bicycles after a recent spate of damaging and deadly battery fires.

Why it matters: E-bikes are surging in popularity, but the benefits they bring — lower emissions, easy transportation — are threatened by the growing toll of injuries and deaths from blazes sparked by their lithium-ion batteries.

E-bike advocates link the problems to batteries that are poorly made, refurbished or improperly charged. New York has seen "an exponential increase" in battery fires this year, Daniel Flynn, chief fire marshal at the New York City Fire Department (FDNY), said at a recent news conference.

Driving the news: A terrifying fire in an apartment building on Manhattan's East 52nd Street this month sent 43 people to the hospital and forced firefighters to rescue a woman dangling from a 20th-floor window. The cause: An e-bike residents left charging by their front door overnight.

In response, at least one large NYC landlord — Glenwood Management, which runs 26 luxury high-rises — told tenants to permanently remove any e-bikes. "Our leases are also being amended to state that residents and/or their guests are prohibited from having an e-bike in their apartment," Glenwood's notice to tenants said. "Additionally, we will not store or maintain them anywhere else on the premises."

E-bikes and e-scooters are already banned from FDNY buildings. Other cities have their own rules — in London, for instance, they're barred from buses, subways and the Palace of Westminster, where Parliament meets.

They can turn indoor parking into apartments ,LOL

But wait a minute...I thought these were green?

But wait a minute...I thought these were green?

Well not too green to burn ,LOL

Well, I have heard that there are bicycles that require no source of energy except that provided by the rider, and create no pollution except from the CO2 emitted by the rider, or possible flatulence. I have never heard of one going up in flames.

I don’t care, I’m still going to get one as soon as I can.

Besides EV bicycles and scooters, there are also these much larger EV transportation devices that have much larger batteries (EV automobiles). The article mentions “luxury high-rises” as some of the sites of these EV bicycle fires. The landlords are starting to ban the EV bicycles within the buildings. How many of these “luxury high-rises” have EV charging stations for the EV automobiles? Logic dictates that the EV autos also be banned. If an EV auto causes a significant fire in a building, would the car insurance cover the lawsuits from each resident that was harmed/killed? I can just see the courtroom proceedings, and the lawyers arguing that this ‘unproven technology’ was allowed in the building’s underground parking without due diligence and appropriate warnings of the dangers. I can see the lawyers using the plethora of online videos of EVs bursting into flames, and the frustration of the firemen who cannot extinguish the fire, but just have to let it burn itself off. I can just see a future mandatory warning label on the EV dashboard: “”Warning. The Surgeon General of the United States of America advises that occupants be ready, at any moment, to exit the vehicle with extreme haste. Do not waste time grabbing your iPhone or latte. Be sure to grab any underage person who might not be able to recognize the fire danger.””

My shop burned down from a lithium drill battery charging. 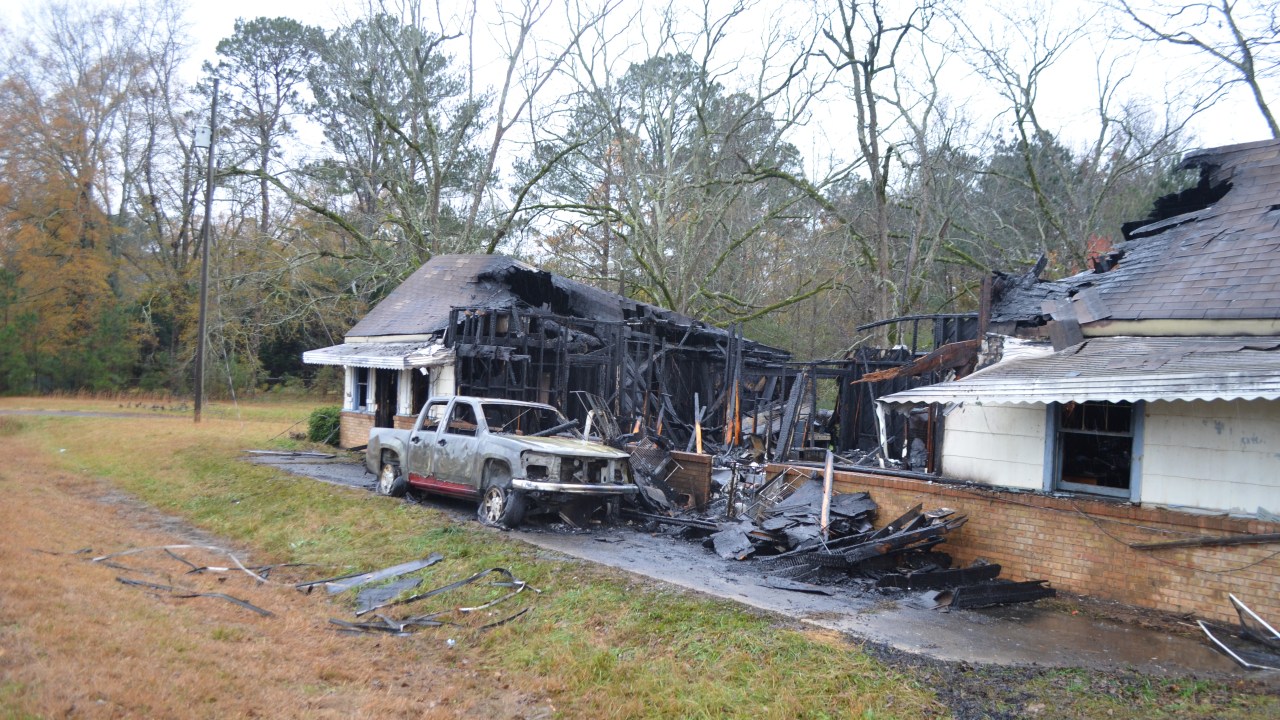 Exactly. When Chinese li-ion batteries have brand names like “Ultra fire” or “Surefire”, that should be a clue.

You may not like it, but propane and natural gas leaks result in explosions, then fire. One near me leveled the house and killed both occupants, after they malingered in a burn unit for a month. Most battery fires are fires, they don’t involve explosions, so while both are horrible, your chance of escaping a battery fire with your life are vastly better.

It would be useful to compare facts: Here is 2018 data for natural gas (not including propane):

Local fire departments responded to an estimated average of 4,200 U.S. home structure fires per year
that started with the ignition of natural gas. These fires caused an average of 40 civilian deaths, 140
civilian injuries, and $54 million in direct property damage per year

There were 183 fires reported across the country over the past five years involving phones and their accessories.

The second most frequent cause of device fires was thermostats, with 104 reported fires between January 2016 and last September.

Computers, laptops and tablets landed in the third spot with 74 fires reported, while only 34 fires were attributed to TVs.

no source of energy except that provided by the rider
= = =

I got one from Costco last year. Pedal assist. At 76 I love it.

A propane tank installed outside a home is connected to the house and maintained by professionals. A electronic bicycle or scooter is maintained by no one and placed wherever by the owner.

No building owner would knowingly allow tenants to carry propane tanks into their apartments, why would they allow them to bring in electronic bikes/scooters?