Grease Musical Scrapped by PLC and Scotch Over Concerns About ‘Offensive, Sexist and Anti-Feminist’ Content
The West Australian ^ | Mon, 15 November 2021

Two elite private schools have scrapped their co-production of the smash-hit musical Grease after girls raised concerns about the show being sexist and offensive.

Presbyterian Ladies’ College students voiced their apprehension about going ahead with the production in a joint statement with Scotch College.

Some parents said not all students were given the opportunity to weigh in on the debate about cancelling the production, referring to a “small minority” of PLC students who found Grease to be “offensive, sexist and anti-feminist”.

I Guess Annie Get Your Gun is definitely out.

They could do “The Handmaid’s Tale”. They always like that one.

You haven’t missed much.

I finally saw it for the first time about a year ago...

I have an inexplicable dislike of John Travolta, so that doesn’t help.

I will say Stockard Channing stole the movie.

Man, I was so jealous of Olivia Newton John’s figure in her black leather outfit. It dawned on me later that no matter how thin I was, I’d never look like that because I was only 5’2”.

"Now where is that fainting couch?"

Or they could defecate this lefty fave;

It’s a goofy cult movie and I watch it sometimes. My favorite part is The Four Seasons theme song.

With this reasoning they’ll need to ban Shakespeare’s “Romeo and Juliet.” 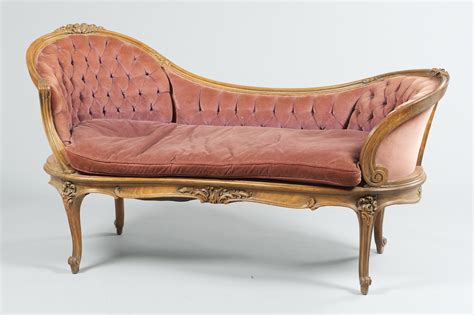 To make it short, it’s a musical about a guy who is a member of a 1950s street gang and on the side he is dating this girl in secret that he doesn’t want his gang to know about because he considers her too “square”. So she dresses up like a biker girl in leather to be “hip” enough to be accepted by his gang, the end.

I suspect the Marxists at this indoctrination center are more offended by the fact that it’s a play about a hetero couple. If it was a play about 2 homos which would give the title of the play a whole new meaning, they wouldn’t say anything.

14 posted on 11/17/2021 3:15:55 PM PST by \/\/ayne (I regret that I have but one subscription cancellation notice to give to my local newspaper)
[ Post Reply | Private Reply | To 1 | View Replies]
To: MayflowerMadam
Look, there are millions of women who like it. I just find it hard to believe that something that mainly women is anti-woman.

Although, that is how I feel about The View, so maybe I'm wrong.

Oh, I know what it’s about. I remember female family friends would watch it constantly. I just didn’t like it, so I try to avoid it.

Do “The Vagina Monologues” with trans gender boys on their fake periods.