Two climate activists ended their hunger strike outside parliament after a leading candidate for chancellor of Germany agreed to a public meeting with them following Sunday's general election.

The hunger strikers said Scholz called them on Saturday afternoon, seven hours after they stopped taking liquids, and agreed to a public meeting within a month after the vote.

Scholz confirmed the agreement in a statement on Twitter, saying saving lives takes precedent. The candidate and his two rivals from the environmentalist Greens and the center-right Union bloc had turned down the hunger strikers' initial demand for a meeting before the election.

The issue of climate change has been central to the election campaign, but climate activists say the plans of the political parties aren't far-reaching enough to limit global warming to 1.5 degrees Celsius (2.7 Fahrenheit) - the more ambitious limit in the 2015 Paris climate accord.

On Friday, tens of thousands of protesters, led by Swedish climate activist Greta Thunberg, had delivered that message in a rally outside the German parliament, across the street from a tent camp the hunger strikers had pitched in a park in late August.

Hunger striker Henning Jeschke, who went without food for 27 days, said politicians had failed and called for continued peaceful resistance. 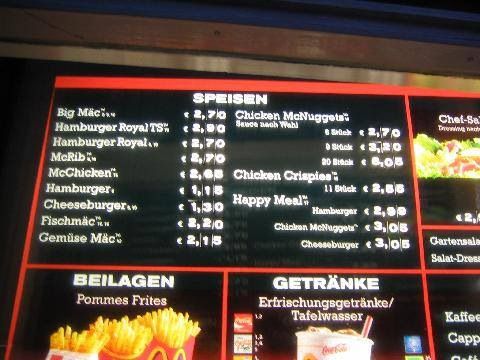 They should keek going. Climate activists are sources of CO2.

Oh please climate activists, please starve yourselves to death. Do it now.

Greta, perhaps you could join the next hunger strike.

Did they just end it or did it have a good ending with them starving to death like a lot of people in the world are doing now that have no choice?

Hilarious use of language.

The only effect these clowns will ever have on the climate is pollution with their hot air.

That must have been grueling for them.