Seeing references to this recently, and now also seeing this has probably been considered way earlier than 2015 when a book was published on the subject:

That HWB had Reagan killed. Reagan had been starting to take on the Deep State, initiated the Grace commission ("not a plug nickle goes to fund any federal program"), putting down the FED and its tentacles as well as its pupeteers. Later in his presidency, "Reagan" turned, and seemed to distance himself from the Grace Commission's findings. This seemed to suggest a body double.

Bill O'Reilly wrote "Killing Reagan", but shrugs off this thinking. Instead, he says Reagan recovered, although the seeming attempt affected him from then on.

Disclaimer: have not yet read the book, however, looking hear for anybody that has and/or considered the possibility that Hinckley did in fact take out Reagan.

There you go again.

Nonsense. Reagan was committed to doing what was doable. He wasn’t the ideologue some take him for. Even if he hadn’t been, his advisors would have pushed him in that direction anyway. And “body double” is ridiculous. Somebody would have noticed if that was the case, and nobody did. It is true that Bush’s brother knew Hinckley’s brother. They were both in Denver’s oil business. But John Hinckley Jr was just crazy.

“Bush’s brother knew Hinckley’s brother. They were both in Denver’s oil business.”

Humpher Xiden was an Oil Man too. Did he know them?

You are being deceptive. Hinckley’s father and bother were the single largest campaign donor to Bush’s presidential campaign. They didn’t know each other. They were intimately connected.

We need a FR forum for Tin Foil Hats.

NOISE. Plenty of crap going on right now that needs to be addressed-like the stolen election of 2020. Topics like this provide a distraction from more immediate problems. 😲

The Deep State orchestrated The Steal. There is something bigger than the steal, and Trump et-al knew in 2016 that 2020 would be stolen. His 4 years was a massive sting operation to as he refers to it - "draining the swamp".

The Steal *is* being dealt with, and will be overturned, along with destroying the Deep State Cabal.

So, my post was to take the temperature of what FR's thought of this particular theory, and at this juncture I can see perhaps 90% thinks it's nuts, but there are some that perhaps have looked more under the covers than others.

Frankly, from what I've learned in the last few months, I do not trust ANY history book, let alone anything about Reagan/Hinckley. 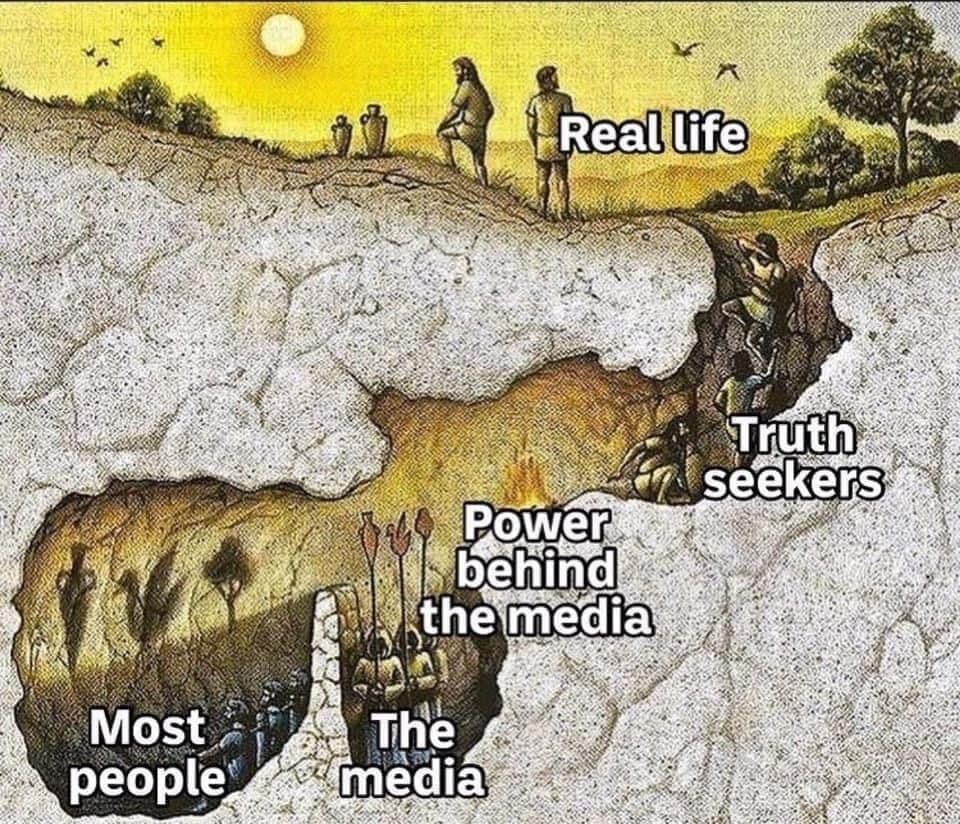 “This seemed to suggest a body double. “

Someone has seen the movie “Dave” too many times. :D

Like maybe it was to try to spread the Qtard lunacy about body doubles and the empty white house and junk like that.

Mention the possibility of a stolen 2020 Election, and suddenly you’re a conspiracy theorist, or just crazy. This kind of neo McCarthyism is standard operating procedure for the leftist media.

This is their way of preventing evidence from discovery, and influence. I would hate to see this happen on FR. The correct question to ask is “What is the evidence?” If it is thin or none, then so be it.

How could anyone be dumb enough to believe that Nancy Reagan would live with a double for 23 years and not know, or if she knew, allow it to be kept secret?

She was the most devoted wife and protector any of us have ever seen.

FR has suddenly become infested with idiot. Either that or trolls and bots representing the interests of swamp monsters.

Jim is a great guy for not falling into the trap of becoming a carbon copy of Jack Dorsey or Zuckerberg.

I guess he is counting, properly, on ridicule to keep things on an even keel.

Now I do confess that the treachery we se exposed almost daily makes me wonder about some of the past events, but Hinkley was clearly insane. Could someone have prodded him to attempt killing Reagan? Possibly, considering what we have learned since 2016.

But Reagan was still Reagan.

Dunno about that, but GWB didn’t remember where he was when JFK was shot.

I can see Hinckley,Jr overhearing too many exasperated “if only someone would ...” as his brother and Bushes discussed dissatisfaction with Reagan.
And Hinckley decides to be the “hero” who’ll clear the way for better things.

History is filled with plots against leaders by trusted lieutenants.
Being shot could have stressed Reagan’s health even worsening his early Alzheimer’s.

If Bush was behind it don’t U think Hinkley would have used something more powerful than a .22?

I will say again, that there are more pressing concerns than this theory about killing Reagan. And the role of the Hinkley’s, Romney’s and GHWB have been cussed and discussed ad-nauseum.