A Milwaukee judge and former president of an LGBTQ organization that sponsored Drag Queen Story Hour events has been arrested on child pornography charges.

Judge Brett Blomme, 38, was arrested and charged with seven counts of child pornography possession. According to the Milwaukee Journal Sentinel, he is accused of uploading 27 videos and pictures of child sexual abuse to the messaging app Kik under the name "DomMasterBB."

Each count against Blomme carries with it a minimum sentence of three years with the potential for up to 15 years with a decade of supervised release. With seven counts charged against him, Blomme is looking at a minimum of 21 years in prison should he be convicted.

Blomme’s presence on the Cream City Foundation website was quickly scrubbed in the days since his arrest, with his articles removed and the board of directors page nixing the judge’s information completely.

The judge’s two children were not involved in the sexual exploitation, according to court documents, but Child Protective Services is looking to place the children elsewhere amid the charges, the Sentinal reported.

In the complaint, Blomme was said to have uploaded the photos on a friend’s wifi. The friend, noted in the complaint as "Individual B," confirmed to investigators that Blomme had visited his house on days that the friend's WiFi showed images uploaded by "DomMasterBB."

The Wisconsin Supreme Court suspended Blomme from his psoition without pay amid the charges, the Sentinal reported. Blomme was elected to his judgeship in 2020. He has yet to give a plea. 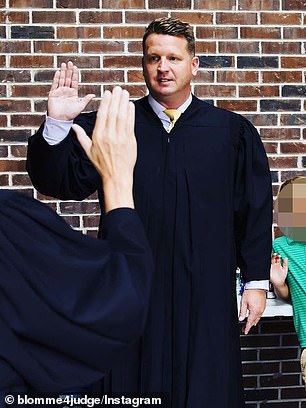 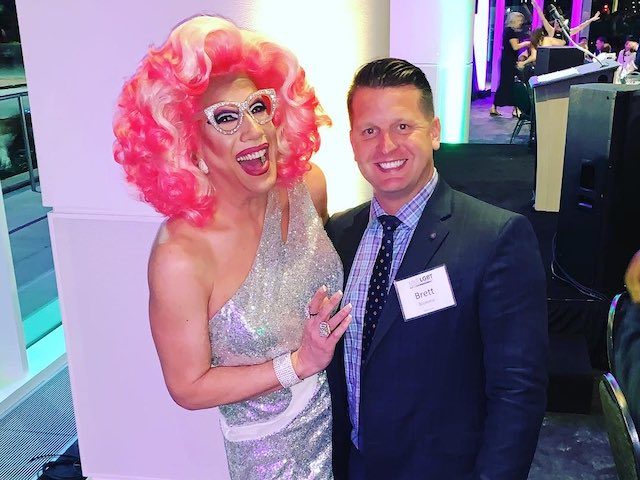 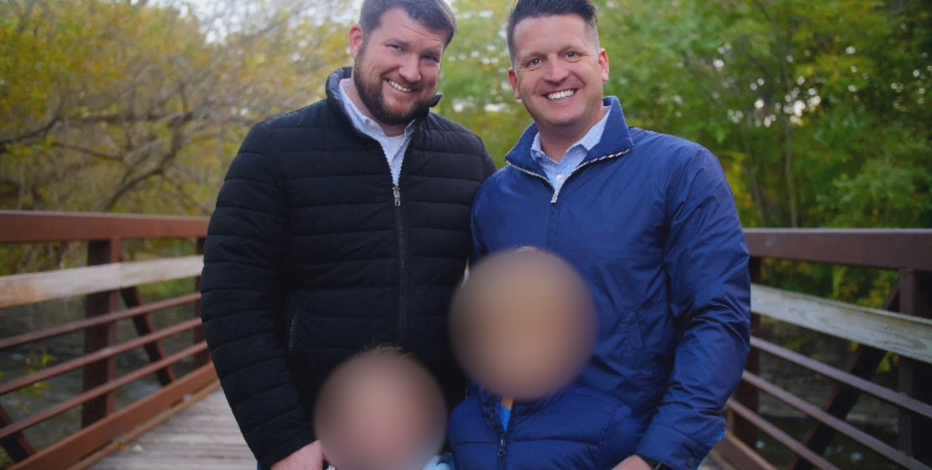 Everything about homosexuality needs a barf bag.

Gee, ya think? Everyone surprised, leave the room.

this is my surprised face.

5 posted on 03/23/2021 5:46:23 PM PDT by JohnBrowdie
[ Post Reply | Private Reply | To 1 | View Replies]
To: simpson96
Same old story we're supposed to ignore and pretend that this isn't the case. Male homosexuals are dispassionately into underage boys vs heterosexuals.

The elite seem to have this as a kink as well.

If that’s a boyfriend in that lower pic, then yes barf.

I feel sorry for the children whose faces are thankfully blotted out.

Nope, no slippery slope anywhere to be seen.

It’s an ancient truth, written about extensivelyby the Greeks and Romans.

All along the same lines. This should come as no surprise.

The big push from the deviate LMentoQ movement will be to have legal sex with your children. It’s so obvious yet the great majority of people in this nation, perhaps the entire globe, don’t realize this.

German educrats introduced that to the screw-alls in the 1960s and 1970s.

https://www.spiegel.de/international/zeitgeist/the-sexual-revolution-and-children-how-the-left-took-things-too-far-a-702679.html
The Sexual Revolution and Children - How the Left Took Things Too Far

Germany’s left has its own tales of abuse. One of the goals of the German 1968 movement was the sexual liberation of children. For some, this meant overcoming all sexual inhibitions, creating a climate in which even pedophilia was considered progressive.

14 posted on 03/24/2021 5:22:04 AM PDT by a fool in paradise (Lean on Joe Biden to follow Donald Trump's example and donate his annual salary to charity. )
[ Post Reply | Private Reply | To 12 | View Replies]
To: simpson96
The judge’s two children were not involved in the sexual exploitation, according to court documents, but Child Protective Services is looking to place the children elsewhere amid the charges, the Sentinal reported.

A whole new crop of Hispanic children are coming on the market...