More than two dozen candidates for Congress in the Nov. 3 elections have endorsed or given credence to QAnon or promoted QAnon content online, the non-profit watchdog group Media Matters says. Two are independents; the rest are Republicans.

At least one of them is expected to be elected to the House of Representatives next week, and a second has a good chance.

The unfounded conspiracy theory, which began in 2017 with anonymous web postings from “Q,” posits that Trump is secretly fighting a global cabal of child-sex predators that includes prominent Democrats, Hollywood elites and “deep state” allies.

Right-wing small business owner Marjorie Taylor Greene, who declared in a 2017 video that “Q is a patriot,” is expected to win a House seat in rural northwest Georgia after her opponent dropped out.

Gun-rights activist Lauren Boebert, who told a conservative podcast last spring that she hopes Q “is real,” has a good chance of winning her Republican-leaning district of western Colorado.

Both women are political neophytes who declare they want to go to Congress to “stop socialism.”

Q is dangerous, but left wing muslims in congress are “diversity”. Got it...

Lauren Boebert would get my vote for ANY office she runs for.

For the life of me, I couldn’t understand Savannah Guthrie’s fixation with QANON during Trump’s town hall.

Treason, foreign money, pedophilia, sex trafficking — they see it all coming true before their eyes. 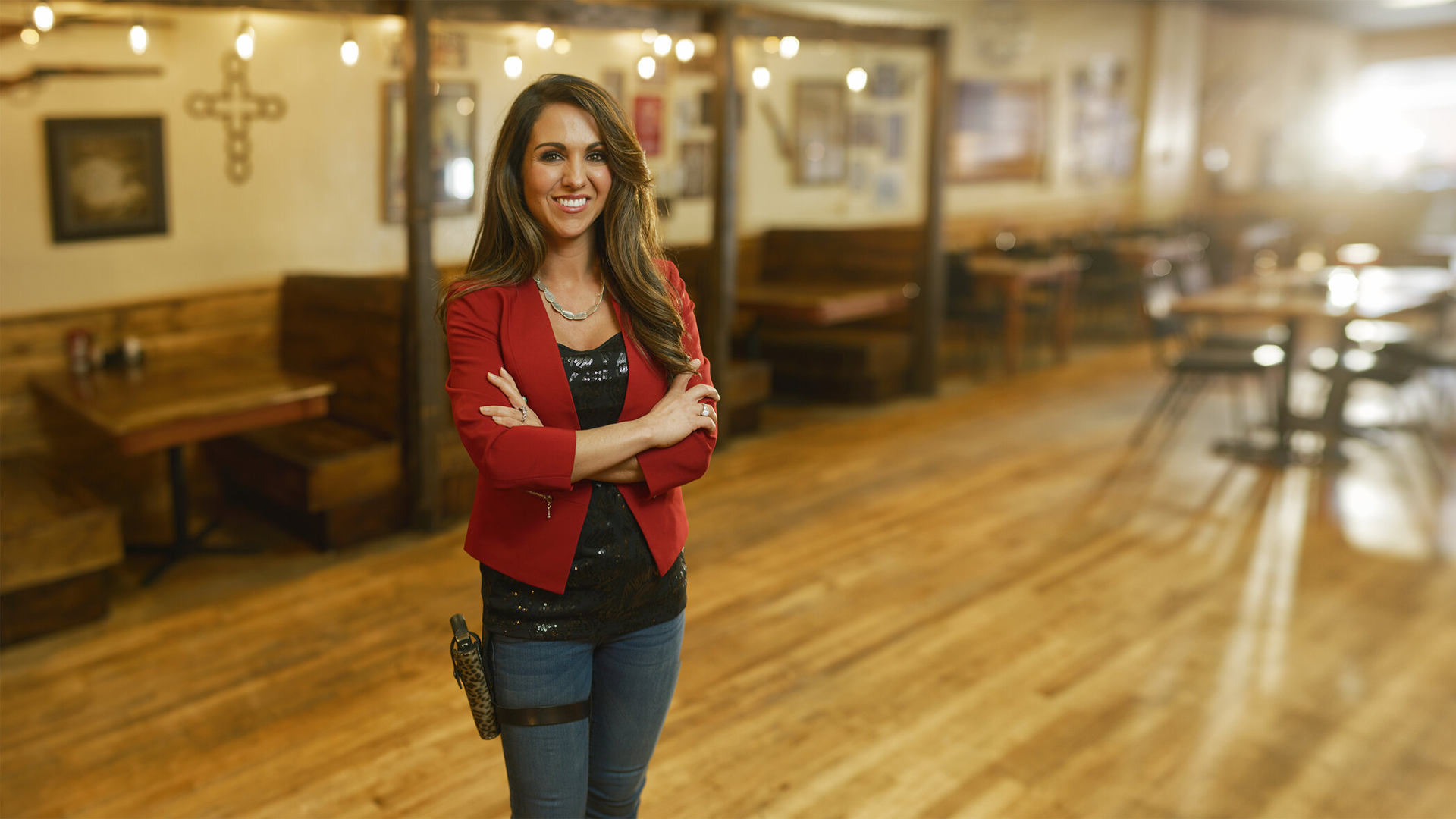 They have repeatedly tried the “white supremacy “bogeyman to no avail

Anybody who’s ever read Q anon realizes how effective it is especially the jump rope skipping dinosaur!!

You may understand more as the laptop contents are revealed.

Everything that Q has stated in terms of personal activities of the left is being shown to be true. It very well could be that Hunter has flipped, deliberately leaving his laptop where he knew it would be given light eventually. Things I’m hearing very much correspond to some of the more salacious details of the Q drops. When Savannah Guthrie asked POTUS about Q(anon) inferring Democrats being involved in a Satanic Pedophile cult and asking him to disavow, he was very telling “I don’t know that, and neither do you.” He would not deny them. POTUS knows what these cats are involved in and if it’s what is rumored to be on the laptop it is very satanic and involves pedophilia. Duckduckgo frazzledrip (not to see the video, but to see an explanation of its alleged contents). That’s the kind of stuff we’re talking about on the Biden laptop - allegedly.

Savannah: "The Government is NOT full of Pedophiles!" 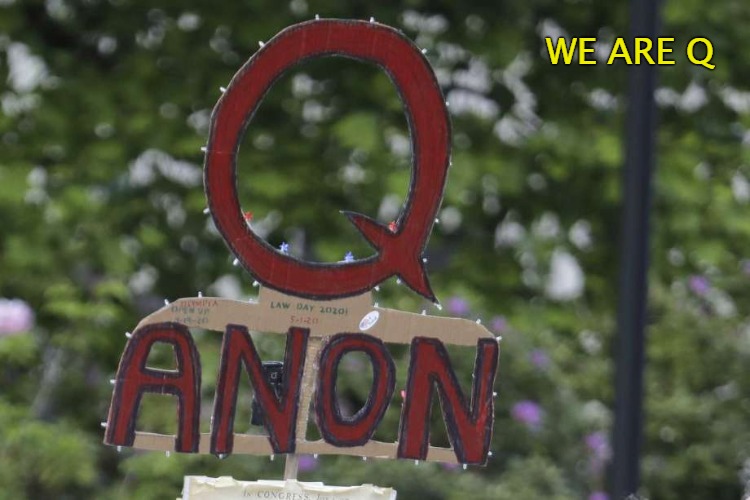 Savanah couldn’t understand, either. There was always just Q.

Q is purely Q, with no infiltraters allowed.

Guess which of the two sites the Elite media liked best?

The media blamed Q for nothing that was ever said by Q, on the Q site. They used the infiltraters at the anon site!

Freepers even fell in with the stupid take of media.

They didn’t have the aptitude to know the difference, either. And, Didn’t want to know.. Just point and scream. Davey Crock It— was a runaway ignoramus and beyond reason. A jolt to discover what an easy mark they were, for a lie.
They never laid a glove on Q, just gloried in what they *thought* was Q.

Blamed Q for outing human trafficking and pedophiles, never noticed how real it turned out to be, with thousands rescued and freed, under Trump.