Is the United States losing its grip on world supremacy? Many people in Germany feel that it is and that China will be the country to take its place as dominant power in the coming decades, a new survey shows.

Some 42% of Germans feel that the United States is likely to slip from its position as leading world power in the next few decades, with China moving up to replace it, a survey published on Tuesday has shown.

Just 14% of those surveyed by the UK-based YouGov polling institute believed that the US would retain its supremacy. Some 23% were undecided and 22% gave no response to the survey question, "Which country, the US or China, will be more powerful in the course of the next 50 years, in your opinion?"

Opinions on the issue varied depending on which party respondents voted for. Supporters of the Left Party tended in the majority to predict China's future dominance over the US (54%), as did supporters of the business-friendly Free Democrats and the environmentalist Greens (52%).

Voters who support the far-right Alternative for Germany party were the most likely to say that the US would remain as dominant world power but even here, only 17% responded in that vein.

Many Germans believe all kinds of things. Just look at their history.

The CCP is working quite hard to that end. It would be disastrous for the world if they succeed.

Then there will be no objections from Frau Merkal when we pull the last of our troops from the fourth Reich?

Germans want to be told what to do. We are to nice with our live and let live philosophy.

4 more years of Trump and the US will own the Moon, Mars and be mining asteroids.

Considering the Rapture could take place at any time . . .the USA will be more than ready to embrace a new world order after that.

They better figure out which side they are on

India will overtake us. Not China. Because India is s democracy.

10 posted on 10/12/2020 1:46:34 AM PDT by Redmen4ever
[ Post Reply | Private Reply | To 1 | View Replies]
To: UnbelievingScumOnTheOtherSide
Of course your reply is right in spirit but what will we be doing if Trump is not in office for the next four years? We will be eclipsed, we will appease, we will withdraw, we will surrender in pieces until the leftist elements in America- just as we see this survey telling us of the leftist elements in Germany- will open the gates and usher the barbarians in.

This election is about trivialities for the most part, it is being decided over who is more culpable for not wearing a mask, Donald Trump or Nancy Pelosi but history will write that this election decided the fate of America and whether it survived the century-long multifaceted threat from China.

As for the Germans, my neighbors here do not for a moment understand that their own national security turns on America playing its indispensable role in the world. Not entirely their fault, they are universally deprived of any cogently expressed conservative opinion and so believe and behave as programmed.

Germany as a superpower worked out just fine. China should do as well. 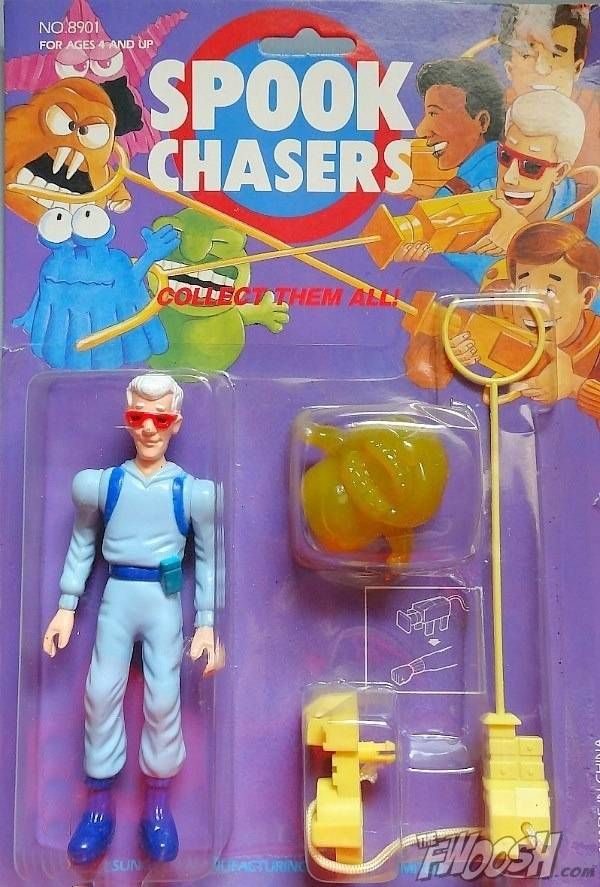 Many Germans are mentally defective slaves.

>history will write that this election decided the fate of America and whether it survived the century-long multifaceted threat from China.

Not really. This election will only determine whether America gets another 4-year reprieve or not. They only need one more win at this point.

The election that determines the survival of America in the long run is the election that allows the complete cleaning out of communists from government, academia and culture, and, frankly, sends 50 million of them to the ends of the earth permanently and makes socialism, including that currently acceptable to the vast majority, unconstitutional - before they do the reverse to us.

What are you trying to prove with these threads you are posting?

16 posted on 10/12/2020 3:01:02 AM PDT by metmom (...fixing our eyes on Jesus, the Author and Perfecter of our faith...)
[ Post Reply | Private Reply | To 1 | View Replies]
To: UnbelievingScumOnTheOtherSide
I agree with you, if Providence grants Trump another four years he must somehow restructure not just our "government academia and culture" but he must set up a new structure which makes it profitable to do business in America and unprofitable and unpatriotic to do business abroad when it diminishes the domestic economy. In short, he must set up a mercantile system that prospers America, checkmates China without antagonizing our allies, and identifies this new order with patriotism, a sentiment made cool again.

One cannot go far wrong pursuing the maximum: always follow the money. If we can make America profitable, we will prevail. Four years? A massive undertaking even daunting but if any country can do it….

So, 42% of the Germans think we are on our way out. Sounds like they are real sad about the prospect. Not.

Let’s see what kind of deals the Chinese are going to offer them once they are the world’s preeminent political, military, and economic power.

Many Germans hope China replaces the United States as the dominant power. I don’t believe Germany has really changed much. They are sorry for WW2 only because they lost.