Why hasn’t Ghislaine Maxwell, the alleged pimp of deceased Clinton donor/pedophile Jeffrey Epstein, showed up for an interview with the FBI yet?

Just kidding! We all know the ugly answer to that question.

The Clintons have spent the past four years denying their years-long close personal friendship with Epstein and Maxwell, to limited success. A new and very blatant connection to the duo has just come to light, which makes us wonder why no one has uncovered it previously.

It’s almost as if the media doesn’t want to look too closely at the Clintons’ relationship with Epstein and Maxwell!

Hillary just had Botox done on her cheeks, which prompted a small busload of articles declaring the 72-year-old tyrant to be looking young, vibrant and oh-so-sexy compared to the Bad Orange Man.

She appears to be very close to finally jumping into the 2020 race at long last, so we think it’s important to highlight the Clintons’ friendship with this monstrous couple that abused dozens – possibly hundreds – of children.

This latest revelation about close Clinton friends dates back to 1994, but we’ll start with Hillary’s 2000 run for Senate in New York. That year, one of Hillary’s extremely wealthy donor friends in New York was dumping a lot of cash into supporting her run.

That person was Dale Djerassi, the son and heir of Carl Djerassi (inventor of the birth control pill). After pouring thousands of dollars into Hillary’s campaign, a big scandal erupted that caused the Clintons to distance themselves from Dale Djerassi.

It turns out that back in 1994, Djerassi had been a participant in one of the wildly anti-Christian “art” projects that was being funded by the NEA. In this particular “art” exhibit, a naked man in a Batman mask was being whipped by a couple of guys as he carried around a crucifix like Jesus. (You just can’t make this stuff up.)

Eventually, the two men pretend to nail the naked Batman to the cross. One of the men whipping the nude Batman was Dale Djerassi.

The Catholic League was rightly outraged by this blasphemous display posing as art, which was paid for by the US taxpayers. The League demanded that Hillary return Djerassi’s campaign donations. We don’t know if she ever did, but she publicly distanced herself from Djerassi at the time.

But 12 years later, Hillary repaid the favor the same way that she has always repaid favors to the donor friends of the Clintons: She gave Dale Djerassi’s son, Alex, a cushy post at the State Department.

This was blatant cronyism and smells nearly as bad as Hunter Biden’s cushy job in the Ukraine, which was obviously secured due to nothing more than his Vice-Presidential father’s name

Stop right there, no need to read further. The stupidfuckery of this "article" is just too much ...

The only time I want to hear about Hillary is when she is in jail, otherwise as my tagline says....

5 posted on 07/09/2020 8:02:16 AM PDT by GrandJediMasterYoda (As long as Hillary Clinton remains free equal justice under the law will never exist in the USA)
[ Post Reply | Private Reply | To 4 | View Replies]
To: GrandJediMasterYoda
The only time I want to hear about Hillary is when she is in jail ...

Showing up in some park dead works for me.

One axiom of life. Clintons = corruption.
It would be instructive to watch ,historically, how those two decayed to their current state.

7 posted on 07/09/2020 8:04:25 AM PDT by Getready (Wisdom is more valuable than gold and diamonds, and harder to find.)
[ Post Reply | Private Reply | To 1 | View Replies]
To: bitt
According to his bio, young Alex Djerassi was put in charge of the State Department’s Bureau of Near Eastern Affairs, covering the Middle East. He worked directly on the Arab Spring, and Hillary sent Alex as the US representative to the expatriate rebel groups Friends of Libya and Friends of the Syrian People.

In other words, Hillary put the inexperienced son of one of her donors in charge of handling two of the biggest foreign policy debacles of the Obama administration: Libya and Syria.

What? Was this young idiot involved in overseeing the Benghazi fiasco for Hillary?

I settle for dying in prison, on death row. 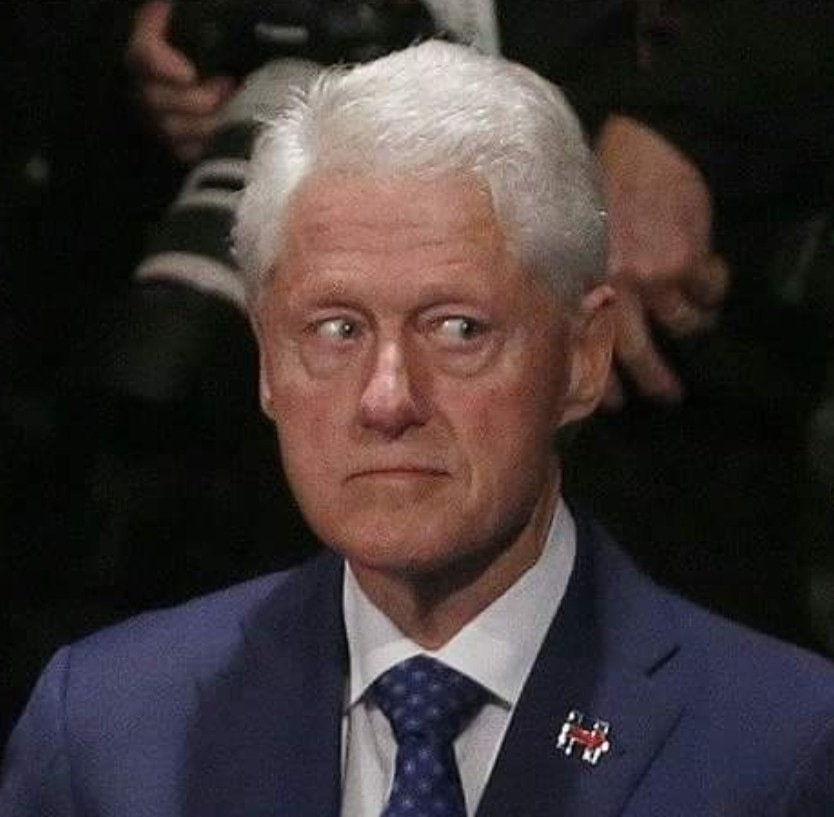 LOL - there could be MORE answers than just Hillary... 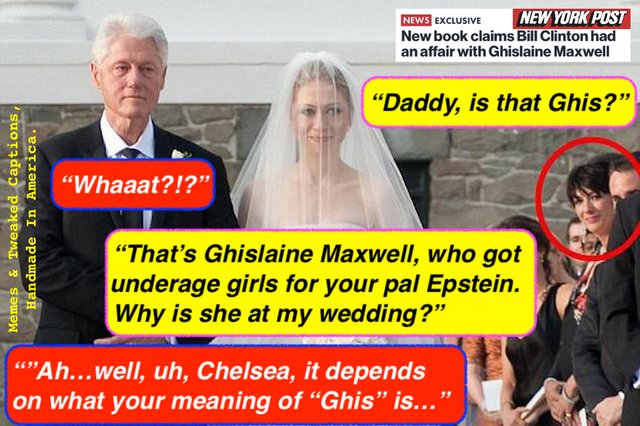 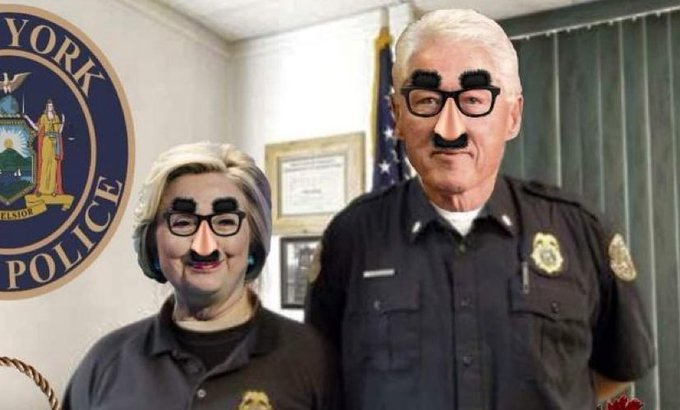