The New England Patriots were reportedly unaware that Antonio Brown was facing sexual assault and rape accusations when the team signed him last week, according to ESPN’s Adam Schefter. With Brown’s signing announced and the star wideout scheduled to begin practice with the team on Wednesday, the Patriots are now deciding how to proceed. The team released a statement late Tuesday night confirming it is aware of the lawsuit and that the NFL will be investigating the matter. 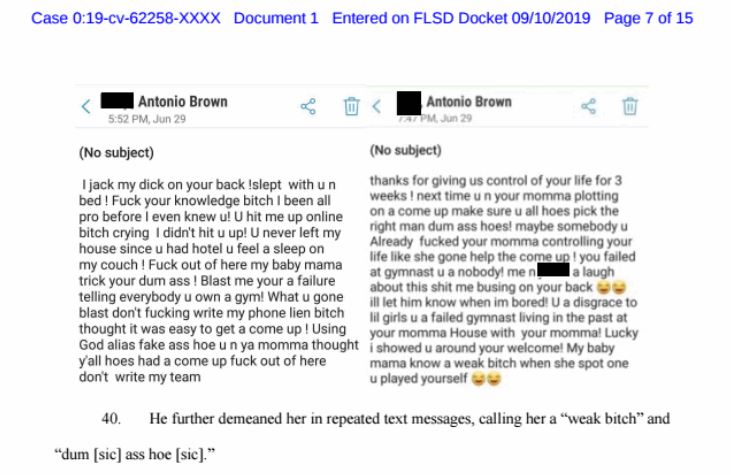