Below, from a CNN article titled "Who is James Comey: 7 things to know about the fired FBI director"

Their first run-in came in the mid-1990s, when Comey joined the Senate Whitewater Committee as a deputy special counsel.

There he dug into allegations that the Clintons took part in a fraud connected to a Arkansas real estate venture gone bust.

No charges were ever brought against either Clinton. ...”

In 2002, Comey, then a federal prosecutor, took over an investigation into President Bill Clinton’s 2001 pardon of financier Marc Rich, who had been indicted on a laundry list of charges before fleeing the country.

The decision set off a political firestorm focused on accusations that Rich’s ex-wife Denise made donations to the Democratic Party, the Clinton Library and Hillary Clinton’s 2000 Senate campaign as part of a plan to get Rich off the hook.

Comey ultimately decided not to pursue the case. 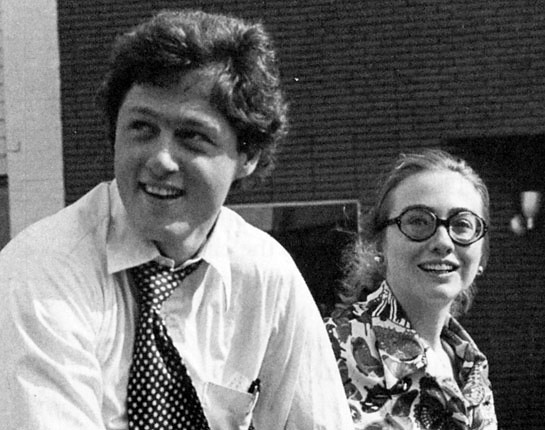 "The Whitewater controversy (also known as the Whitewater scandal, or simply Whitewater) began with investigations into the real estate investments of Bill and Hillary Clinton and their associates, Jim and Susan McDougal, in the Whitewater Development Corporation, a failed business venture in the 1970s and 1980s."

Ultimately the Clintons were never charged, but 15 other persons were convicted of more than 40 crimes, including Bill Clinton's successor as Governor, who was removed from office.[40] 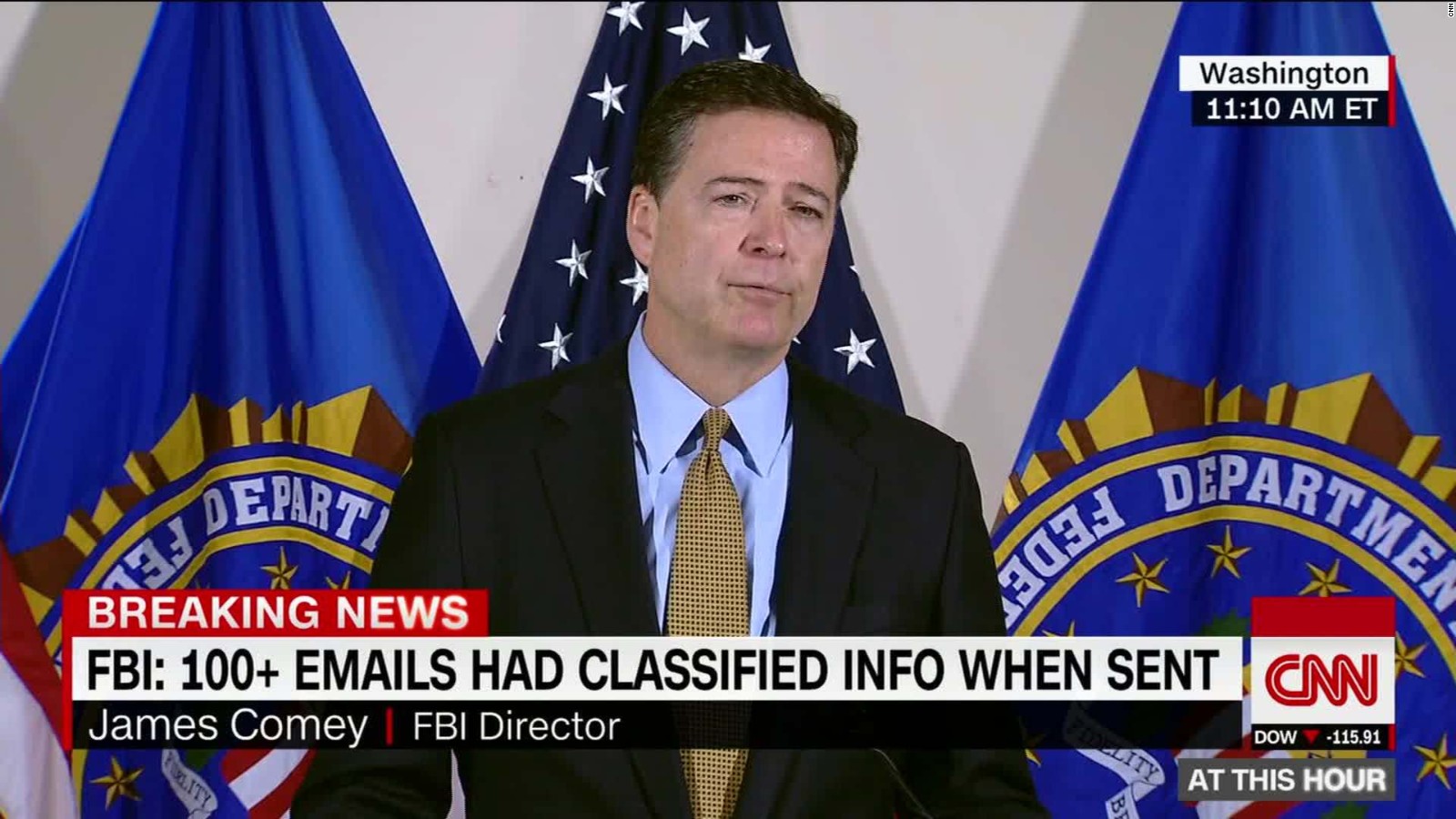 Ken Starr “investigated” the Crime Family, too, and was perfectly ok with being considered “incompetent” to achieve the end for which he was hired.

Always wondered if their was a transfer of funds from the Clinton Foundation to an account controlled by Comey. BTW who is financing Comey’s extensive travels?

And/or they might have some serious 'dirt' on him.

The revelations provoked a strong political and press reaction because many of the files covered White House employees from previous Republican administrations, including top presidential advisors.

Under criticism, Livingstone resigned from his position.

Allegations were made that senior White House figures, including First Lady Hillary Rodham Clinton, may have requested and read the files for political purposes, and that the First Lady had authorized the hiring of the underqualified Livingstone.”

Comey has been cleaning up after the Clintons for decades, he has made a career of it and has made millions along the way.

His favorite phrase, used many times over the years, is “troubling, but ultimately not criminal...”

Back when Chris Matthews was sort of honest... he covered Bill Clinton’s run for the DNC nomination. Loosely quoted,he said:

‘Americans had ever heard of Bill Clinton. When I went down there and asked about Bill Clinton … they laughed in my face…’