The video of Trump giving gratitude to veterans has the Presidential Seal obscured. Pretty straightforward to do, like what Google does for faces and license plates on Streetview, but requires dedicated compute resources - it doesn't happen by accident.

Probably somebody inside the company thinking they're doing something cheeky. This kind of stuff should bounce back on them legally and civilly in a big way.

Not only that but Direct TV has been blocking Hannity and Judge Janine on my DVR. That started 2 weeks before the election and still continues

“Direct TV has been blocking Hannity and Judge Janine on my DVR.“

At least Comcast didn’t do that. I swear the Rats controls every public facing entity with few exceptions. 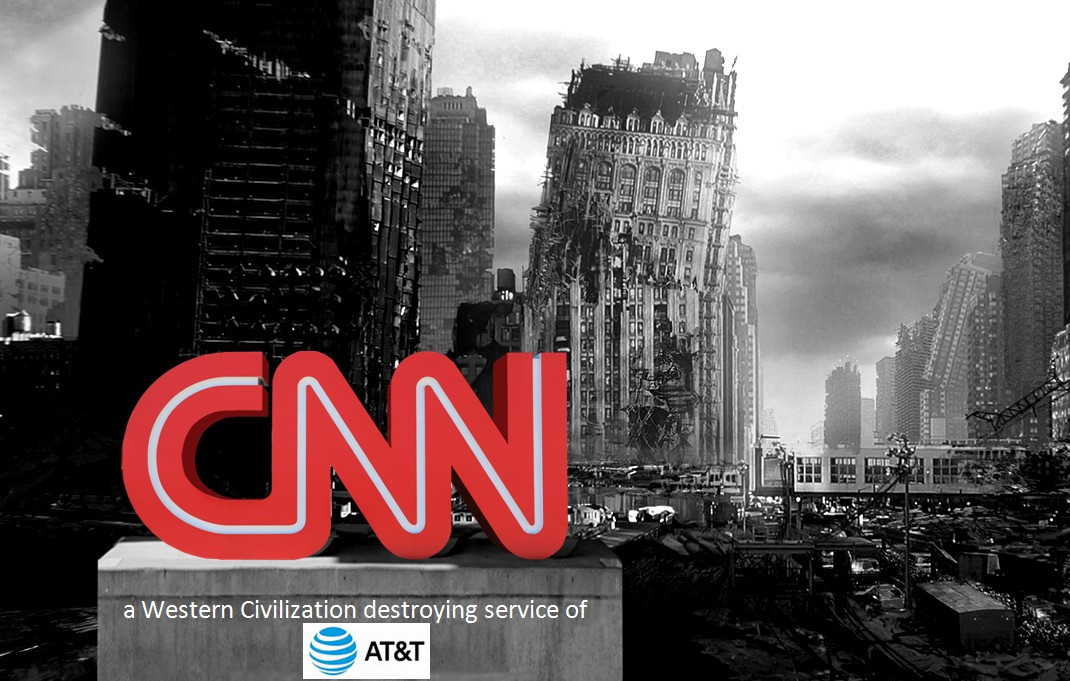 It's a conspiracy against Rights that began immediately after the 2016 election.

It was a large, industry-wide conspiracy two years in the making, starting with Silicon Valley biggie Dave McClure's public rant at a giant international tech conference in Spain the day after the 2016 election.

It's chilling to watch, in retrospect.

We can see that the conspiracy worked, after Tuesday. And the open sedition is ongoing...

McClure: "We [Silicon Valley] provide communications platforms for the rest of the country, and we are allowing s**t to happen..."

"...It's our duty and our responsibility as entrepreneurs, as citizens of the f**king world, to make sure that s**t does not happen [people like Trump taking office]..."

The do it as a slight to President Trump, as in, he is not deserving of or recognized as POTUS.

“This kind of stuff should bounce back on them legally and civilly in a big way.”

Can can file a class action against Google. We all have a vested interest, especially when it’s “our” President.

I guarantee that if enough of us walked away from the POS, the void would be filled...and pretty damned quickly, too.

My DVR as well. did you call DirecTV about this as well? 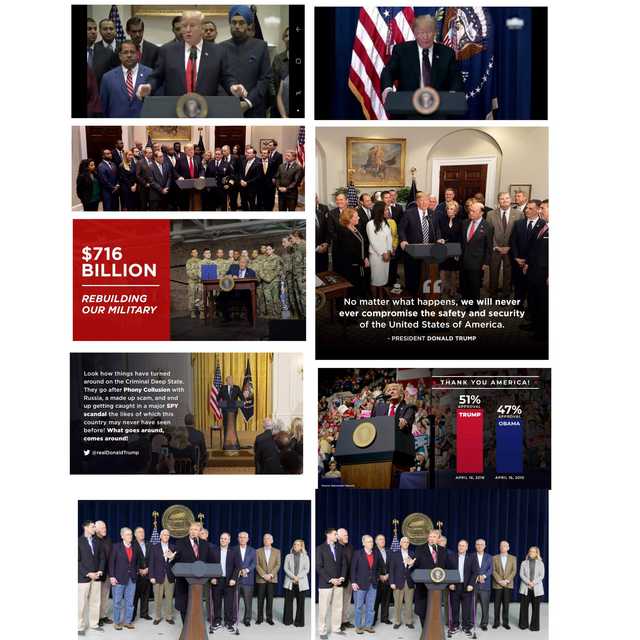 The first two photos are screen captures from video. The last 2 photos shows the doctored one on facebook and the real unedited photo

Hold your fire until we can confirm that Facebook is doing this, and not President Trump's campaign staff.

I took a look at video coming directly from DonaldJTrump.com, and it has the "Presidential Seal" blurred out. I take a look at graphics from the Donald J. Trump Facebook page, and they have campaign-produced graphics (semi-transparent dark panel with white text over it) that overlap the President's podium, and the Presidential Seal has clearly been pre-erased - before the text was overlaid - from the podium.

I suspect that there is a rule / law / convention against a campaign using the Presidential seal, even when showing the President's "non-campaign" events, as opposed to official, non-partisan "White House Communication" uses.

My take-away is that use of it is not allowed if it may "confuse the consumer" that the item being advertised is endorsed by the official, permanent, Executive Branch of the United States Government.

So, say, a picture put out by the White House encouraging, oh, say, people to buy short-wave radios to help in emergencies would be fair use. A specific brand of short-wave radios then trying to use the seal in advertising, unfair use.

That's my take on it, anyways.

That article is from the Gateway Pundit, which is a pathetically inaccurate news site - even if they’re on our political side!

The (ir)responsible party should have their hands chopped off and their eyes gouged out.