General Electric's (GE - Get Report) Aviation unit, one of the few businesses in which the troubled conglomerate is making money, is poised to take advantage of the engine problems suffered by a chief rival.

Rolls-Royce Holdings PLC, GE's biggest competitor in airplane engines, said Monday that all 166 of the engines it built for Boeing's fleet of 787 Dreamliners must be grounded pending inspection of a faulty part. The British manufacturer's misfortune provides a rare opportunity for a win for GE, who makes the only engine interchangeable with Rolls-Royce's Trent 1000.

"It's hard to make the direct connection to technical problems, but the Trent upgrades are intended to improve fuel burn, so there is a connection," GE spokesperson Rick Kennedy said in a statement to TheStreet. "The GEnx engine is also demonstrating better fuel burn on the 787, and as a result, GEnx-powered 787s are flying routes that would be challenging with the other engine."

Rolls-Royce didn't specify what effects the faulty engine part has on fuel burn.

Kennedy said GE has seen increased interest its GEnx engine since Rolls-Royce reported in April it was problems with its Trent 1000 model. Most recently, American Airlines ordered 47 Dreamliners from Boeing, all to be outfitted with GE engines. A GEnx now powers approximately 65 percent of 787 Dreamliners in the sky, Kennedy said. Boeing has built 678 Dreamliners.

Rolls-Royce, the world's second largest maker of aircraft engines behind GE, said the compressor in the Trent 1000 engines was wearing out faster than expected in April, when it grounded all 380 of the engine's Package C model. At the time, it reported that the repairs cost the company £370 million ($495 million).

The Dreamliner is my favorite plane!!!!! Fly it regularly.

1) Fix the problem or

@)Increase the kickbacks paid to influential pols insisting their engines are used.

They sure do. The jetliner I fly has GE engines on it. Works good lasts long time.

You mean getting general use incandescent lightbulbs banned wasn't enough?

Sounds like replacing the faulty part requires a complete tear down then inspection and rebuild.

I wonder if they used cheap Chinese metal.

And GE has already started flight testing the GE9X-104 engine for the 777X.

The stub pipe broke off in flight, causing lube oil to spray and catch fire, heating up one of the IP turbine disks; the resulting rise in disk temp caused it to loose shrink-fit attachment to the IP shaft. The disk slipped on the shaft, going into an overspeed condition, whereupon it ruptured, shedding turbine blades. Some of the blades shredded hydraulic and fuel lines, causing leaks and a fire, and caused control system problems that resulted in number 1 and number 4 engines (meaning only one engine, #3, was fully functional).

Other damage was caused also, to landing gear and wing flap controls.

One red-hot turbine blade penetrated the roof of an elementary school building on Batam island while class was in session.

Rolls Royce was at the heart of the C-5A problems that crippled Lockheed.

Every corporation that sucked the Obama has been going down the toilet.

GE Capital was one of the FIRST companies to refuse credit to any Gun related Enterprise. GE was up Obamas ass as much or more than any other U.S. Corporation. Thet are traitorous globalists. Let’s reflect a moment before we celebrate GE.


I heard they kept finding exposed, extraneous, non-functional and potentially hazardous parts between the high-pressure compressors and the burners. 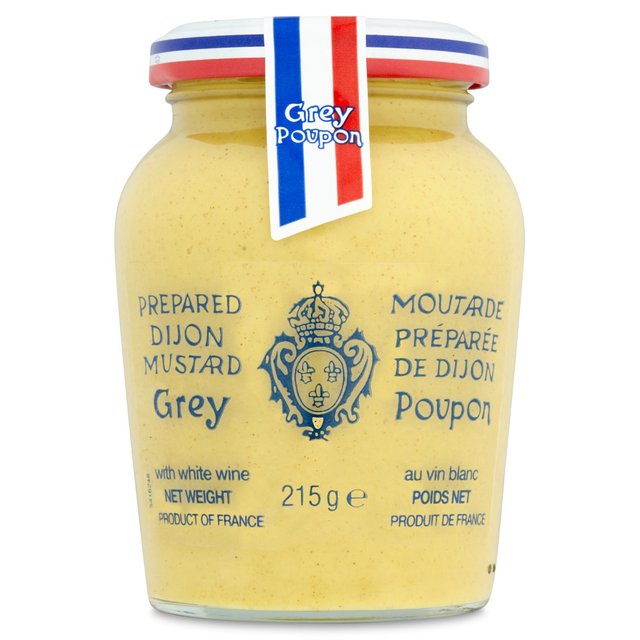 Sorry. A stupid takeoff from an old Vietnam joke, but I had to do it.

The GE engines TBO are “on condition. They regularly go 20,000 hr. That’s about 4 years of continuous operation.

GE started going down the toilet after Jack Welch left.

Having many years experience with all three, Pratt makes the best engines.

I never had an engine failure/shutdown on a GE engine, on the other hand I had multiple ones with P&W engines. I have more time in GE powered a/c than Pratt’s.

I was a little kid when the vietnam war ended but i understand the reference.