NBC's Katie Couric was slammed across social media for saying Dutch successes in Olympic speed skating were because skating is an “important mode of transport” in their country.

“It’s probably not a news flash to tell you the Dutch are really, really good at speed skating… ‘Why are they so good?’ you may be asking yourself,” Couric mused during Friday’s opening ceremony. “Because skating is an important mode of transportation in a city like Amsterdam.”

She said Amsterdam “has lots of canals that can freeze in winter. So, for as long as the canals have existed, the Dutch have skated on them to get from place to place, to race each other and also to have fun.”

Couric made the comment on Friday but it has gained attention as the Olympics have unfolded. One video tweeted by a non-verified user with less than 400 followers now has over 1.2 million views.

I didn’t know until a couple days ago that Elon Musk was African American.

21 posted on 02/13/2018 7:50:09 PM PST by Deaf Smith (When a Texan takes his chances, chances will be taken that's fore sure)
[ Post Reply | Private Reply | To 16 | View Replies]
To: Beave Meister
A sport that is part of a country's culture can contribute to that country's success in international competition.

Back when just about every swimming pool in America had a diving board, the US dominated diving events at the Olympics. But in the 2016 Olympic diving events, the US only won three medals--two silvers and a bronze--while China won 10 including seven golds. Could the disappearance of diving boards across America due to high insurance costs and the threat of lawsuits have contributed to the paucity of our performance in international diving competitions?

23 posted on 02/13/2018 8:13:41 PM PST by TChad (Leftthink: Reality is sadly out of touch with the higher truth.)
[ Post Reply | Private Reply | To 8 | View Replies]
To: Fiji Hill
A sport that is part of a country's culture can contribute to that country's success in international competition.

It must be all those Dutch chopping little ice rinks in their backyards.

I'm pretty sure even Americans of Dutch heritage have a quiet obsession with a backyard ice rink.

The canals rarely freeze over in the winter. That is why the Dutch wear wooden shoes, so they can float on top of the canals and walk across them.

I think I remember Tony Horton of the P90X videos making the same mistake while bantering with one of his fitness models on the tape.

As far as that run by Shaun White - the guy was clutch and nailed it when he had to!

“a good announcer knows when to shut the hell up and let the moment speak for itself.”

Agree! That guy ought to get an emmy or a grammy or whatever announcers get.

That pre-run 50 seconds of silence was, so far, the best moment of these Olympics.

“A sport that is part of a country’s culture can contribute to that country’s success in international competition.”

I still can’t figure out why America doesn’t sweep every biathlon.

Remember how she pressed Sarah Palin about what she read for information on the world .. wouldn’t let it go even when she knew she should?

Your turn, Katie. Enjoy the mock.

dang. I had to look that up.

Katie’s real problem is to explain why Shani Davis, who she
has been promoting as the best speed skater in the history of forever, came in 19th in the 1500.

But they make up for it in added buoyancy

He does not care about donations, likes to call FReepers racists. 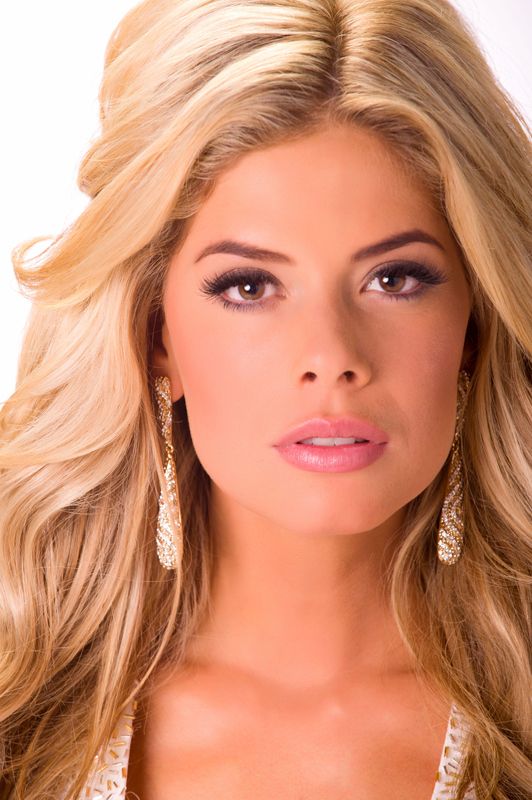 37 posted on 02/13/2018 9:10:33 PM PST by Enchante (FusionGPS "dirty dossier" scandal links Hillary, FBI, CIA, Dept of Justice... "Deep State" is real)
[ Post Reply | Private Reply | To 7 | View Replies]
To: Haiku Guy
Katie’s real problem is to explain why Shani Davis, who she has been promoting as the best speed skater in the history of forever

Cannot remember who it was, but there was some female negro ice skater some decades back that the media was endlessly gushing over.

Then the Olympic competition started, and she promptly fell on her ass and made a joke out of all the MSM hype.

Instant obscurity that even the old Soviet union would be proud of.

We’re strong in Florida ‘cause we fight alligators and snakes everyday on our way to work.

Wow, she is as stupid as I thought she was. I thought that was impossible, but she actually is.