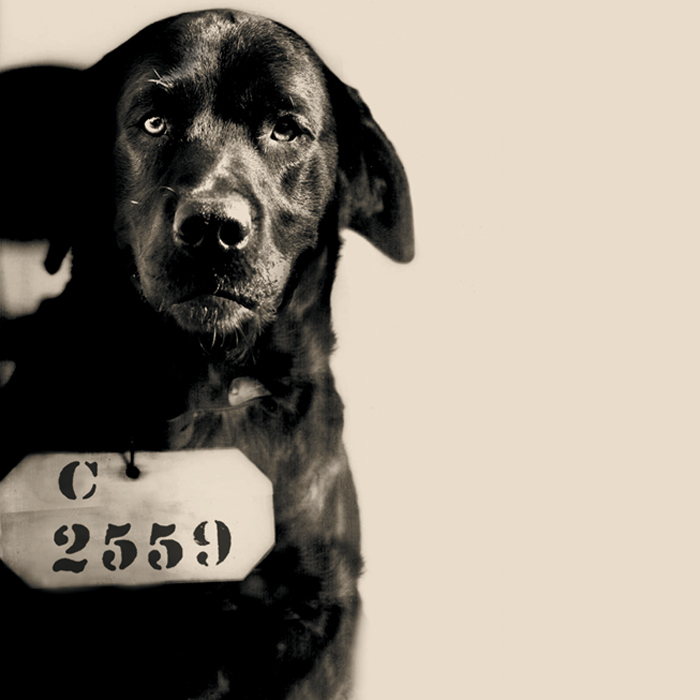 Pep "The Cat-Murdering Dog" was a black Labrador Retriever admitted to Eastern State Penitentiary on August 12, 1924. Prison folklore tells us that Pennsylvania Governor Gifford Pinchot used his executive powers to sentence Pep to Life Without Parole for killing his wife’s cherished cat. Prison records support this story: Pep’s inmate number (C-2559) is skipped in prison intake logs and inmate records. The Governor told a different story. He said Pep had been sent to Eastern to act as a mascot for the prisoners. He and the Warden, Herbert “Hard-Boiled” Smith, were friends. Pep was much loved, and lived among the inmates at Eastern State for about a decade. While the truth may never be known, in photographs Pep—with his head down and ears back--looks GUILTY. 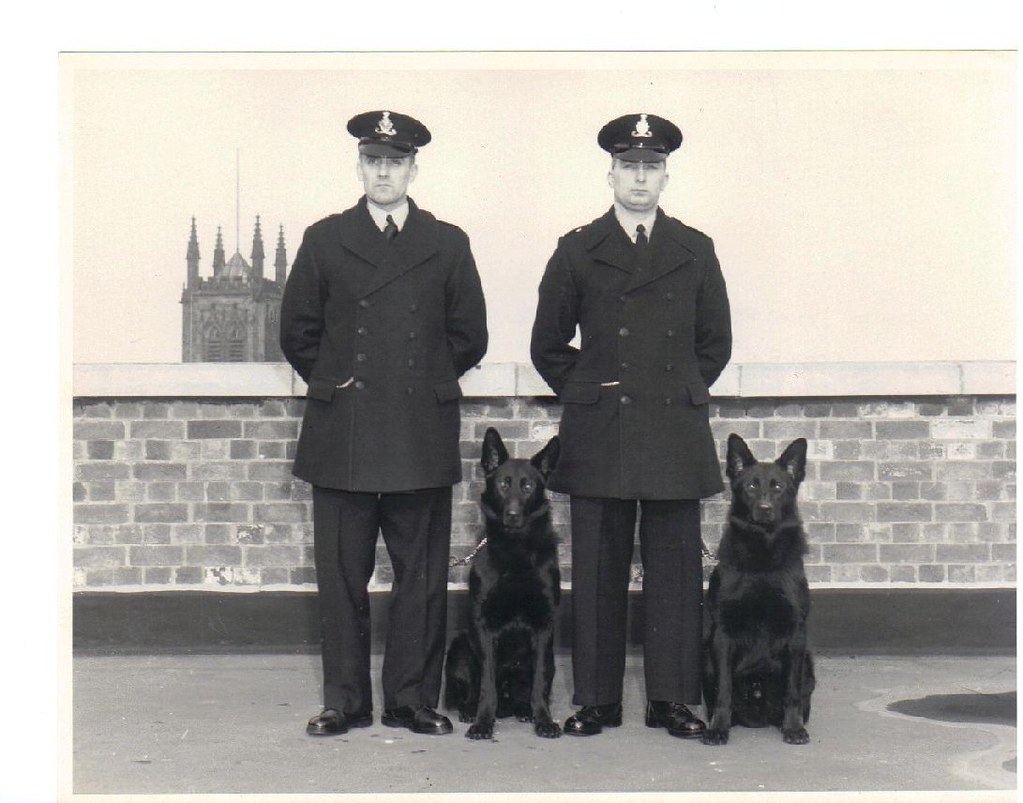 The Doggie Ping list is for FReepers who would like to be notified of threads relating to all things canid. If you would like to join the Doggie Ping Pack (or be unleashed from it), FReemail me.
3 posted on 09/21/2014 2:49:01 PM PDT by Joe 6-pack (Qui me amat, amat et canem meum.)
[ Post Reply | Private Reply | To 1 | View Replies]
To: DogByte6RER
Apparently Pinchot was the one who got the bright idea of re-introducing deer into Eastern forests where there were no predators to keep down their numbers (other than hunters).

He may have invented character assassination as a Progressive technique (of course there had been earlier victims of slanderous accusations both in the US and elsewhere, but this is now one of the main tools of the trade of the Democratic Party).

Richard Ballinger was Secretary of the Interior in the early part of Taft's Presidency. He and Pinchot disagreed over something and Pinchot launched a smear campaign to paint Ballinger as corrupt. Taft stood by Ballinger and fired Pinchot, which was one of the things that led to the Taft/TR split that doomed Taft's effort to be re-elected in 1912 and caused the nation to be saddled with Woodrow Wilson.

In accepting Ballinger's resignation a while later, Taft said that he had been "the object of one of the most unscrupulous conspiracies for the defamation of character that history can show."

There is a national forest named after Gifford Pinchot in Washington State. I don't think there is anything named after Ballinger.

It is never a crime to kill a cat.

It is just the proper physiological response to a stimulus.

Yeah, I figured one of you tough guys would show up.

Looks guilty, and he knows it. And he doesn’t care. Give him another cat, and he’ll do it again. Get his puppies a big screen. And a cell phone.

There is a lake in WA State named after Ballinger. There is also a State Park , and a PSU dorm, among many other things in PA named after Gifford Pinchot.

I agree with the writer Walter Miller who said in his book A Canticle for Leibowitz; (Paraphrase) “People who like cats don’t know cats. The best cats are the ones that cat lovers don’t like.”

If you want a excellent moral argument against abortion and euthanasia I suggest you read that book and look for the story about the cat.

Poor baby. I can see the remorse in his eyes. (:

If he was a mascot (so to speak) you can bet he was loved by all.

I quickly put down two vicious dogs who killed my children’s kitten. They came right up into the doorway to attack the kitten. Shotgunned them both. No regrets. Even the neighbors supported me on what I did.

She better not write him any letters!

Notice they sent a black dog to prison while white dogs were allowed to run free. 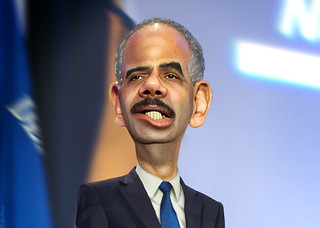 If Eric Holder had been around back then, he would have opened up a civil rights investigation for racial profiling … Pep was after all, a Black Lab! Come to think of it, he might open up an investigation today anyways … there are always reparations to be had from the Eastern State Penitentiary museum!
17 posted on 09/21/2014 3:46:21 PM PDT by DogByte6RER ("Loose lips sink ships")
[ Post Reply | Private Reply | To 2 | View Replies]
To: Fai Mao

Sounds like someone who doesn’t know the subject very well, trying to put together an awkward quote on cats and people.

Pep didn’t do it. It was his sister Curiosity. 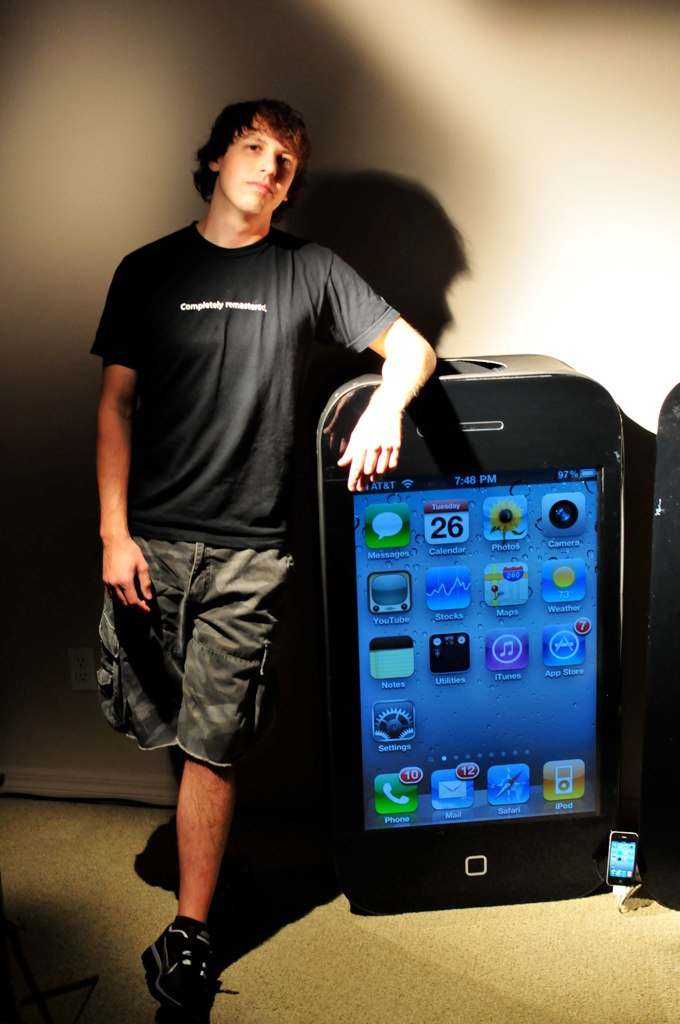