Captain America: The Winter Soldier is first and foremost a rousing sequel, the kind that makes you giddy that the Marvel movie pipeline is working at full capacity.

It's also a film we're unlikely to see screened at the Obama White House thanks to its anti-NSA message.

The new film offers some political undercurrents not seen in most superhero epics, from fears of government spying to the need for unvarnished transparency. It's all fused to a Marvel-approved template starring actors who know precisely how to bring two-dimensional characters to the big screen.

Good. Hollywood could make a fortune if it would make affirming pro-America movies.

When the first movie came out there was controversy over the use of ‘America’ in the name. Hollywood thought it was too pro-american.

5 posted on 04/04/2014 4:12:43 AM PDT by driftdiver (I could eat it raw, but why do that when I have a fire.)
[ Post Reply | Private Reply | To 1 | View Replies]
To: driftdiver
When the first movie came out there was controversy over the use of ‘America’ in the name. Hollywood thought it was too pro-american.

Correct...that is why it was subtitled 'The First Avenger'; so it could be marketed in China and other communist countries.

Superhero movies bore me to tears. They’re all pretty much the same movie, only the constumes change. There’s really no where to go in the genre. YMMV.

I could handle her costume change... 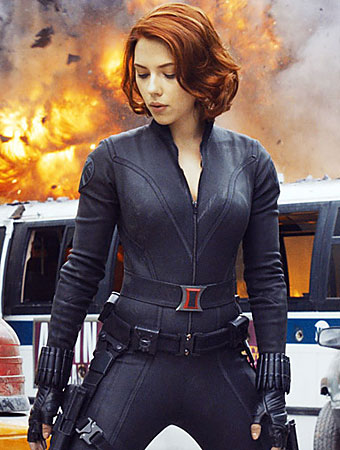 Thanks for spending time with us lowbrows.

It got a 4.5 out of 5 approval this morning on Fox&Friends review.

Reviewer said to stay through the credits, as they have imbedded 2 additional scenes in them.

Reviewer also said to save money avoid the 3-D and IMAX.

Will this one carry the words “Captain AMERICA” in the title in foreign markets or will it be redacted (as The First Avenger was)? 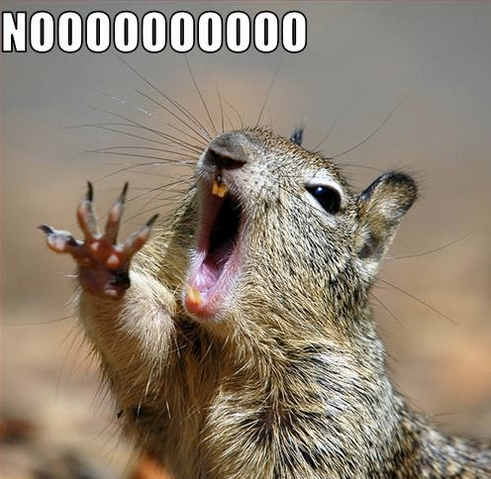 Hmmm...Who to go drinking with?

“That’s one weird combo. Why those selections, you f***ing freak?”

Khent would get roofies from LiLo, drug Montana and Reagan. Then have his way with them. Then he would blame the whole thing on LiLo. She finally offs herself and Khent, Ronnie and Joe have the first legal polyamourous “marriage” in the USA. And no more LiLo.

p.s. Johannson is a dog.

Actually, the themes of movies, books, etc. all fall into certain categories. If you think about, strip the stories down to their basics, you’ll find the themes are obvious and readily identifiable.

An author makes the same old story new by getting us to identify with the characters, introducing a bit of a twist, by making the background compelling.

Movies can do this visually, but Hollywood has had not creative spirit in decades.

I’m glad to see a “hero” movie that makes a point about patriotism, right and wrong for the sake of the younger generation.

Saw it last night, agree with the 4.5 rating. Great movie, a Conservative movie by any definition of the word and doesn’t pull any punches on the risks and consequences of living in a surveillance state.

AICN, don’t have the link handy, did an interview with one of the directors where he gave Reagan explicit credit for defeating the Soviets and winning the Cold War ...

Of the two extra scenes, the mid-credits one forshadows the next Avengers movie. The post-credits one is somewhat more sentimental in nature, probably ties into Cap 3 ...

One thing about the Marvel movies is that you can tell they’re just plain having a lot of fun with them.

I counted two All the Presidents Men (Redford oblivious to how the worm gas turned and they now apply to a guy he supported for President) Easter eggs, a Butch Cassidy and the Sundance Kid one and a Pulp Fiction one. I’m sure I’ll notice more the next time I see it.