During their conversation Senator Cramer was asked by a caller about Ashli Babbitt and her killer Lt. Mike Byrd. Senator Cramer refused to identify the killer but said he was grateful for the officer’s action.

Senator Cramer then lied and said Ashli Babbitt was warned by police before she was shot in an ambush.

This is a bald-faced lie. The officer hid in the shadows, did not utter a word, and then shot Ashli Babbitt in the neck as she climbed through a window. She was unarmed and was not a threat. Lt. Mike Byrd then slinked away after murdering Babbitt in cold blood.

Primary this doofus when his term is up in 2024.

Holy crap, what a piece of rat scum! Is this guy kidding me??

4 posted on 07/31/2021 8:24:41 AM PDT by GrandJediMasterYoda (As long as Hillary Clinton remains free equal justice under the law will never exist in the USA)
[ Post Reply | Private Reply | To 1 | View Replies]
To: White Lives Matter

Goodbye, Senator Cramer. Hello, nobody Cramer. You’re outta there as soon as you are up for election. Sooner of South Dakota has a means of recalling U.S. Senators.

There isn’t a day goes by that my decision to dump the Rs and become an independent isn’t reinforced by people like this.

Our government is populated by total rat bastards.

I’m calling his office on Monday and asking how he feels about St. George Floyd. I urge all to do the same. And whoever runs against him will get $$ from me. What a pig. 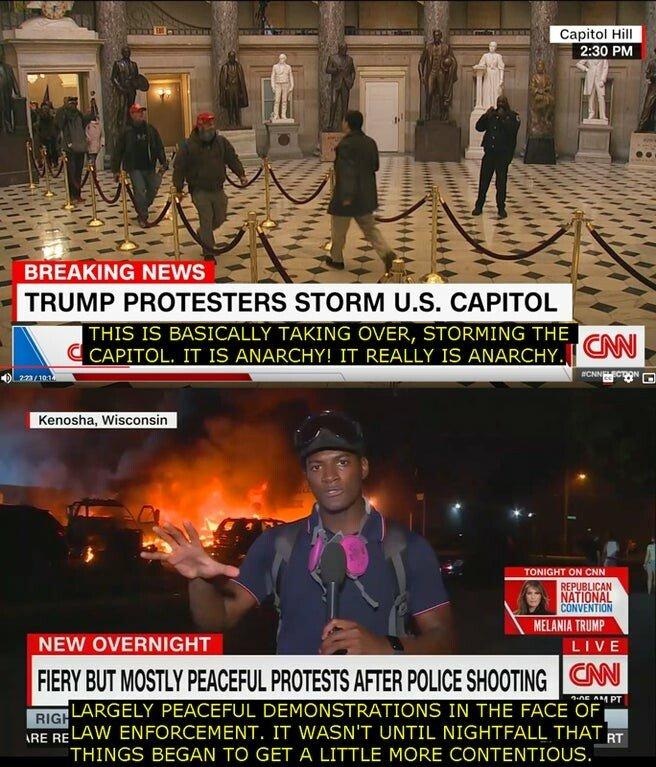 Anytime these a-holes want to join the real world...that would be great.

No worse than the “ Go along to get along” plummer congressman mullin from Oklahoma.

Senator Cramer then lied and said Ashli Babbitt was warned by police before she was shot in an ambush.

This is a bald-faced lie. The officer hid in the shadows, did not utter a word, and then shot Ashli Babbitt in the neck as she climbed through a window. She was unarmed and was not a threat. Lt. Mike Byrd then slinked away after murdering Babbitt in cold blood.>>>> Yes and all of the guards standing behind her could have just intervened but instead retreated away from the guy with the gun. SOlomon’s video is pretty clear on the scene.

I saw the video and I didn’t see any warning for the group.

SD doesn’t, but that doesn’t matter because this is about a ND Senator.

You can see that there were many policeman around Ashli Babbitt.

There wasn’t a big scuffle going on.

Babbitt was crouched on a window frame.

A simple one-handed push could have stopped her.

She wasn’t pointing a weapon.

She may have been going through the window to find an easier exit or to get away from all the people, including police, who were blocking the stairway.

She should never have been shot.

These people live in the bubble and have no idea what the truth is.

I remember when Trump hired lawyers to defend him during the second “impeachment”. One lawyer said he was surprised to hear that the “fine people” line was a lie. Really? That’s how far out of touch these people are.

Oops… Brain fart… because I’m getting to be an old fart. 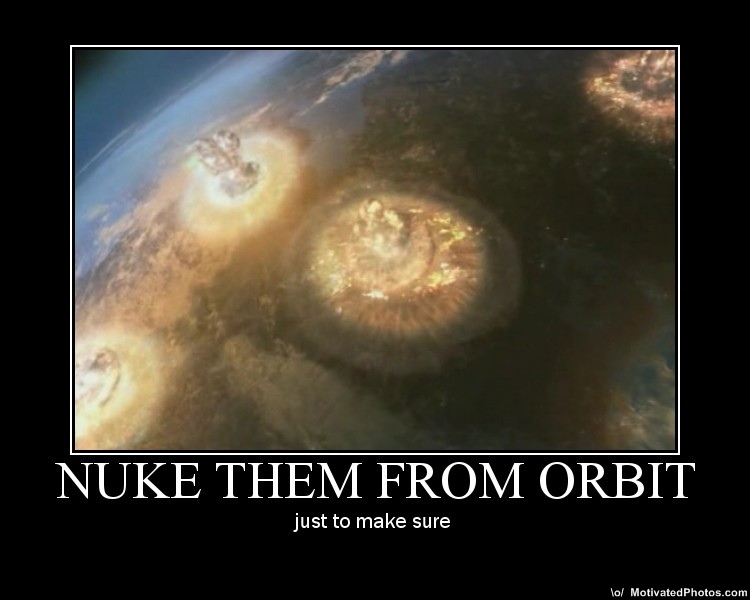 2024 is light years away in politics. There will be hundreds of news cycles and other issues will take prominence. Kramer will be reelected.

I’ve been thinking the same thing.

Didn’t look to me like she was warned. There was 2 armed police standing there that could have pulled her away from the door window and then stood in front of it with his AR. The shooter saw she was unarmed and could have taken 2 steps and pushed her back through the window and said NO. He shot her and left. Now is being protected. But she wasn’t warned. She was shot in the neck and still can’t believe that bullet didn’t go through and hit someone behind her. These politicians are now calling her names to see if they can push it and get away with it. This is the second politician that’s called her a name.