Joe Biden is in England now, preceding meetings with European officials and the G-7.

It didn’t start off well as Joe got attacked by a cicada. The cicadas actually grounded a press plane.

President Biden gets attacked by a cicada before departing to Europe for the first foreign trip of his presidency
pic.twitter.com/B9muQ3KcKO

Then Biden and his wife later landed at Royal Air Force Mildenhall in England, where Biden met with U.S. Air Force personnel stationed there.

Jill Biden (is she in charge now?) had to scold Joe to “pay attention.” She sounds like an old grandmother scolding a five-year-old.

There he is with that mask again, despite being vaccinated.

Then Joe mispronounced the RAF as the RFA. Teleprompters can be hard to read, even overseas.

Joe Biden repeated a false claim exaggerating how many times he has been to Afghanistan and Iraq, saying “well over 27, 28 times.”

His staff was already forced to correct this claim during the campaign. pic.twitter.com/skrmahQmLt

But he also seemed confused about what the “greatest threat to the country” was.

Listen as he recalls what the Joint Chiefs told him while he was Vice President – that the greatest threat to the country was “global warning,” which he then corrects to “warming.”

BIDEN: "This is not a joke. You what the Joint Chiefs told us the greatest threat facing America was? Global warming." pic.twitter.com/apH7RtQWft

Yet, last week, he claimed that the most lethal threat to the country was “white supremacy.”

NOW – Biden: “Terrorism from white supremacy is the most lethal threat to the homeland today.”pic.twitter.com/pXDeQuVusF

So which is it? Actually, it’s neither one of those, but hey, why should Biden let facts get in the way? He never has before. He really just says whatever he thinks sounds good for the narrative, regardless of the truth of it.

Is the media at all concerned about his bumbling remarks? The border crisis with a record number of detentions, the highest month in 21 years? How about the cyberattacks and Joe’s powerlessness to call out Russia, completely caving when it comes to holding them to account and waiving sanctions to allow Nord Stream 2 to be completed? How about why his people shut down the State Department investigation into the question of a Wuhan lab leak? How about the conflicts of interest and n-word texts posed by his son?

Instead of actually dealing with any of those scandals or following up on the job of a journalist, this is the spin you got from Biden stenographer, MSNBC’s Nicolle Wallace, who termed the speech “soaring” and used it as a point to attack President Donald Trump (who’s still living rent-free in their heads).

MSNBC's @NicolleWallace waxes rhapsodic about Biden's bumbling remarks in England: "a heartfelt and at times soaring speech … impossible to miss the sincerity and the connection between this president and first lady and our troops" pic.twitter.com/Kj5KPeosm2

Seriously? This is beyond pandering to Democrats; it’s straight-up working for them. She really should be getting cash straight from the DNC for this kind of bootlicking. It’s so bad, it’s embarrassing. And this is supposed to be “news,” not an op-ed. 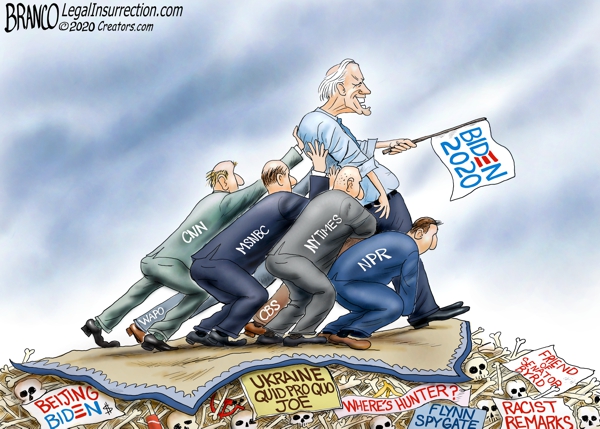 This farce, and the clearly stolen election, must not stand.

Jackass Joe is a walking cadaver, just a matter of time before no one can hide it. The Svengali regime teeters on with Jackass Joe and his Indian Ho. Shame on America, shame on the press, shame on everyone propping up this demented, senile, corrupt, pedophile.
Isiah 5:20: Woe unto them that call evil good, and good evil; that put darkness for light, and light for darkness; that put bitter for sweet, and sweet for bitter!

Jill needs to put a shock collar on him as Jeff Dunham portrayed.

“a heartfelt and at times soaring speech”

I’m waiting on her to b*tch slap him when he makes another inappropriate rmark about an elementary girl.

That is the point, Jill, he can’t pay attention unless there is an underaged schoolgirl.

C'mon, Man. She looked 19 sitting there with her legs crossed.

This had me laughing so hard.

If those we elected to represent us had an ounce of courage... 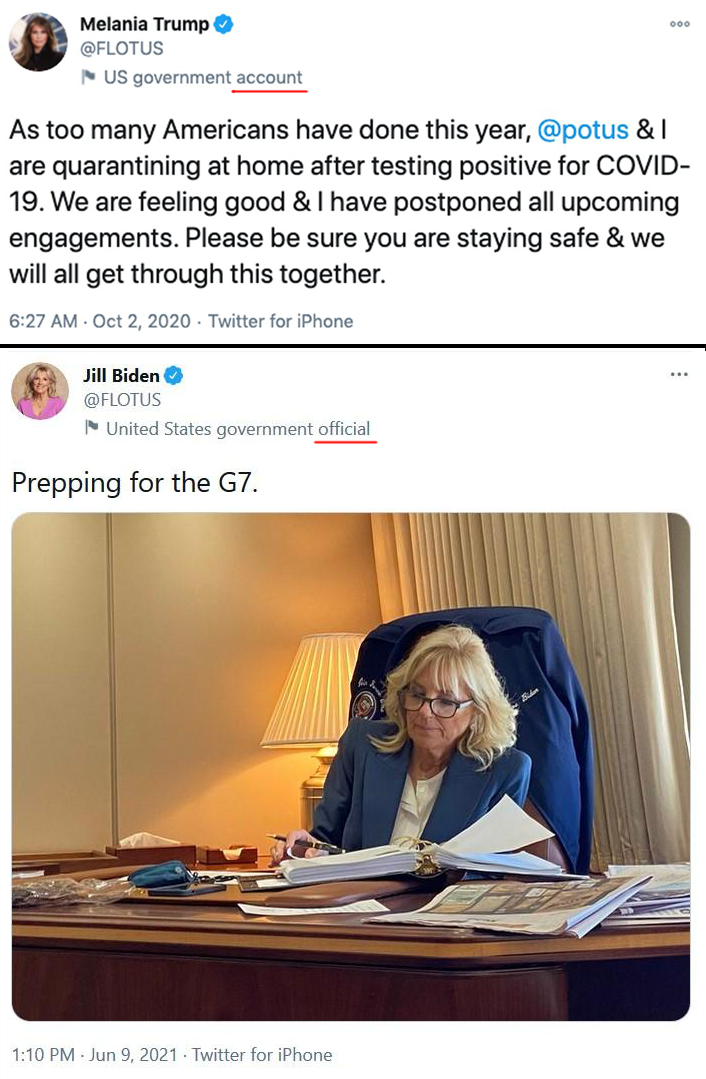 That was pretty funny.
guy played a good biden..

Wait until the leaders of the world begin scolding Biden.