A top food chain CEO bashing socialism should be news, just not to the ironically named liberal outlet Newsweek.

Whole Foods co-founder and CEO John Mackey said on Friday that “Socialism has been tried 42 times in the last 100 years and 42 failures ... We have to keep capitalism, I would argue, we need conscious capitalism," according to Newsweek. Instead of just reporting his comments, Newsweek then tried to editorialize and take a shot at his argument: “It's not exactly clear what attempts at socialism Mackey was referring to. Several countries that adopted authoritarian Communism are now free-market economies, including states of the former Soviet Union.” This had nothing to do with the news.

This makes me want to shop at Whole Foods.

America is under attack.

But John Mackey sold to to Amazon, one of the Democrat Communist Party’s biggest supporters!!!!

I used to shop at Whole Foods, before Amazon took over and required Amazon Prime membership to get the specials! PHOOEY!!!!

“socialist countries such as Cuba and Venezuela”

Makes you wonder what it takes for Newsweek to label a government “Communist”.

Granted, even these monasteries will sometimes rely on external charity, or even engage in selling some goods and services, but to a fairly significant degree, they do, internally engage in generally socialist principles.

So, rather than boldly declare that socialism always fails, I think it's more accurate to state that socialism has had some limited success in sealed communities where all members have voluntarily taken a vow of poverty and have united in a common religious ideology. Where poverty is the goal, socialism works just fine.

Everywhere else, it has failed catastrophically. 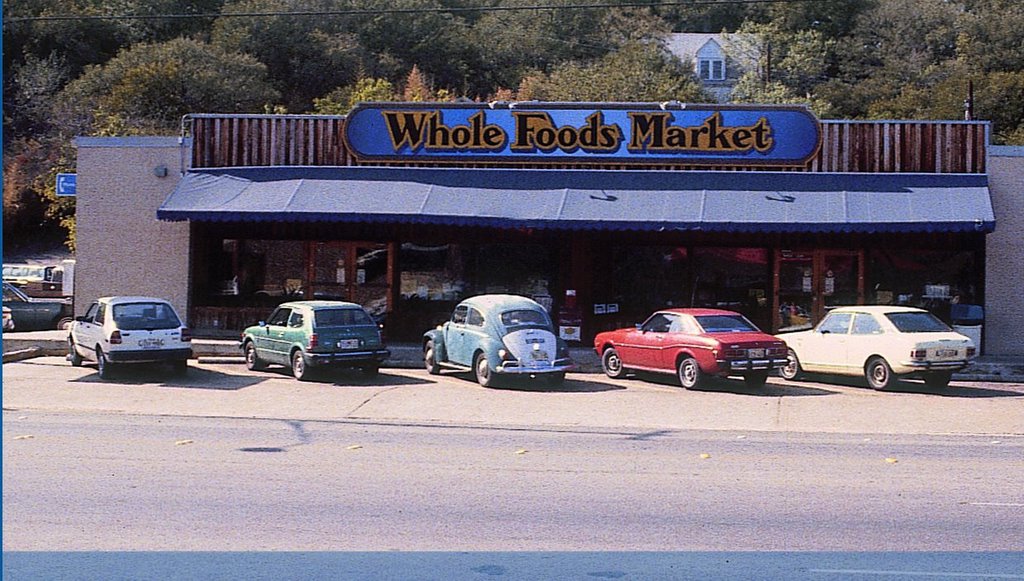 Whole Foods Market was founded in Austin, Texas, when four local businesspeople decided the natural foods industry was ready for a supermarket format. Our founders were John Mackey and Renee Lawson Hardy, owners of Safer Way Natural Foods, and Craig Weller and Mark Skiles, owners of Clarksville Natural Grocery. The original Whole Foods Market opened in 1980 with a staff of only 19 people. It was an immediate success. At the time, there were less than half a dozen natural food supermarkets in the United States. We have grown by leaps and bounds since our first store opened.

In 1978, twenty-five-year-old college dropout John Mackey and twenty-one-year-old Renee Lawson (Hardy), borrowed $45,000 from family and friends to open the doors of a small natural foods store called SaferWay in Austin, Texas. When the couple got booted out of their apartment for storing food products there, they decided to simply live at the store. Since it was zoned commercial, there was no shower stall. Instead, they bathed in the Hobart dishwasher, which had an attached water hose.

Two years later, John and Renee partnered with Craig Weller and Mark Skiles to merge SaferWay with their Clarksville Natural Grocery, resulting in the opening of the original Whole Foods Market on September 20, 1980. At 10,500 square feet and a staff of 19, this store was quite large in comparison to the standard health food store of the time.

Less than a year later, on Memorial Day in 1981, the worst flood in 70 years devastated the city of Austin. Caught in the flood waters, the store's inventory was wiped out and most of the equipment was damaged. The losses were approximately $400,000 and Whole Foods Market had no insurance. Customers and neighbors voluntarily joined the staff to repair and clean up the damage. Creditors, vendors and investors all provided breathing room for the store to get back on its feet and it re-opened only 28 days after the flood.

Beginning in 1984, Whole Foods Market began its expansion out of Austin, first to Houston and Dallas and then into New Orleans with the purchase of Whole Food Company in 1988. In 1989, we expanded to the West Coast with a store in Palo Alto, California. While continuing to open new stores from the ground up, we fueled rapid growth by acquiring other natural foods chains throughout the '90s: Wellspring Grocery of North Carolina, Bread &amp; Circus of Massachusetts and Rhode Island, Mrs. Gooch's Natural Foods Markets of Los Angeles, Bread of Life of Northern California, Fresh Fields Markets on the East Coast and in the Midwest, Florida Bread of Life stores, Detroit area Merchant of Vino stores, and Nature's Heartland of Boston.

Whole Foods Market started our third decade with additional acquisitions of Food for Thought in Northern California and Harry's Farmers Market stores in Atlanta. In 2001, Whole Foods moved into Manhattan, generating a good deal of interest from the media and financial industries. 2002 saw an expansion into Canada and in 2004, Whole Foods Market entered the United Kingdom with the acquisition of seven Fresh &amp; Wild stores. ..."

Collaboration has always been at the heart of our business, and we are always looking for opportunities to learn more about how we might best serve our customers and communities. Keep reading to learn more about our community giving programs and our foundations.

Whole Foods Market’s community giving programs provide a wide range of resources to help address existing and emerging needs in our neighborhoods and industry. We work with individuals and organizations that share our commitment to nourishing people, animals and the planet, and proudly support hundreds of partnerships and initiatives each year.

Each quarter, Whole Foods Market contributes to community-based nonprofit organizations with aligned missions and values. Our community investments are led by local team member networks and are focused on addressing specific needs within each community we serve.

Learn more about our charitable investments.

In addition to our local community giving program, Whole Foods Market provides leadership and resources to regional and national initiatives that relate to our mission, core values and industry. Through this program, we support larger-scale current and emerging needs in the U.S., Canada and UK. Priorities include food security, food waste and sustainability.

Read more about our partners and programs here.

Sometimes rely on external charity???? That’s all they rely on

Kind of expensive but the have good stuff.

“””“It’s not exactly clear what attempts at socialism Mackey was referring to. Several countries that adopted authoritarian Communism are now free-market economies,...”””

An interesting argument posed by Newsweek. In so many words they are saying:

The United States needs to become a Socialist Country so they can learn for themselves how bad socialism is and then leave Authoritarian Communism to become a Free Market economy again.

Sorry, Newsweek I would rather just keep the Free Market Economy we have than go through the agony of going Communist.

Nice line-up of classic cars in that picture. All imports, of course. I’d take the bug or the Civic, maybe the Celica. 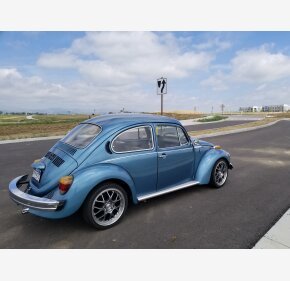 The idea of Greatness is under attack. Collectivism is mediocrity. Mediocrity is what the World economic forum plans.
mediocrity is stable, in that if there is no wealth or power to be fought over, infighting decreases
“You will own nothing and you will be happy” Klaus Schwab, also known for “Build Back Better”

I’d also recommend using 2ndvote.com to find other conservative service providers and businesses, instead of giving leftists our money.