This is a concentration camp: 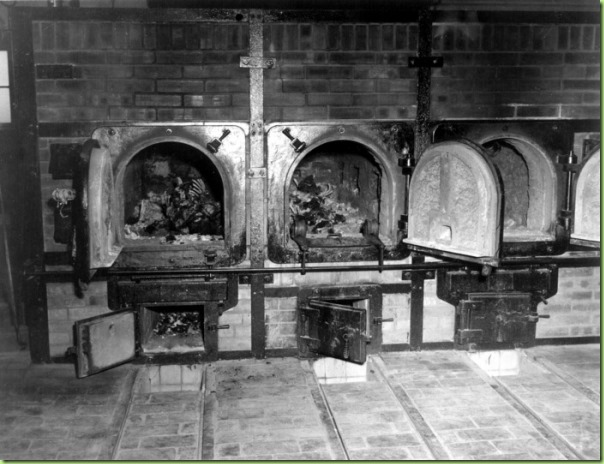 The ovens of Auschwitz

This is NOT a concentration camp: 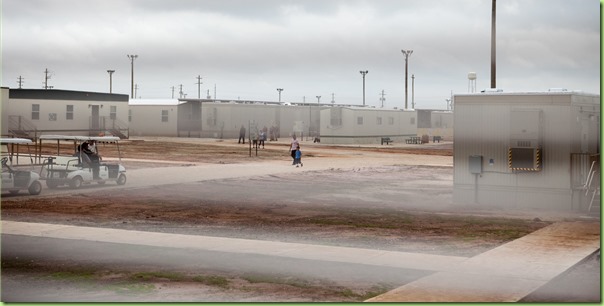 “Surrounded by high fencing, the South Texas Family Residential Center, as it is officially known, has a basketball gym, a school for the children, a state-of-the-art medical clinic and a beauty salon… ‘I would be lying if I said they didn’t treat us well,’ said Y.G.G., a 27-year-old woman who has been at the camp here since February.” – NYT

It’s not exactly a Hilton, or even a Holiday Inn Express. However it is also not a facility where people are subjected to hard labor; innocent people are not worked to death, starved to death, gassed, and their bodies stuffed into an oven either. See the difference? 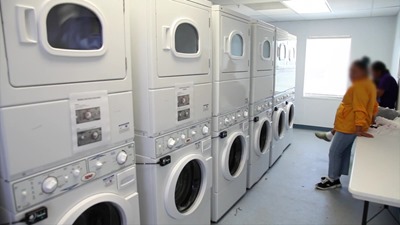 What!? They have to do their own laundry?!!

Hyperbole: the official language of progressives everywhere, always. Because, FEELINGS!

This is going to be the best thread ever! I’ve literally never seen a more fascinating topic!

Lying, over and over again, is the official language of the media, the Democrat Party and the left.

They simply repeat lie after lie.

CBS This morning was over the top disgusting this morning with their LIES, terrible excuse for news that matters.

The (partial) solution for this is to station U.S. consulate personnel in Mexico near the border crossings to vet asylum seekers BEFORE they cross the border illegally. The few that are genuine can be allowed to cross and the rest turned back.

You want to see nice?

You should see the re-education camp I have been keeping warm since Trump was elected (using money from the old Cheney/Rove Underground Reeducation Fund).

I have been told to wait for Trump’s 3rd term to get my first “guests.”

“This is going to be the best thread ever! I’ve literally never seen a more fascinating topic!”

Right! This will be a bazillion-gagillian times better than that last thread, which was probably the worst thread ever in the history if mankind.

9 posted on 06/18/2018 7:22:13 AM PDT by bk1000 (I stand with Trump)
[ Post Reply | Private Reply | To 2 | View Replies]
To: NOBO2012
Never underestimate the power of a single image to wreck a nation. In Europe, when the migrants started flocking the governments were turning them away. Then a photo of a dead child on a beach was published across Europe. Public sentiment was manipulated and BOOM! Millions allowed in. How many children have been victimized, raped, even killed because of that one photo? And now they are almost (maybe already past) the tipping point where it's too late to undo the damage they've done to their own nations. Because of one photo.

Democrats think a picture of kids in "cages" is going to get that done here.

10 posted on 06/18/2018 7:58:58 AM PDT by pepsi_junkie (Russians couldnt have done a better job destroying sacred American institutions than Democrats have)
[ Post Reply | Private Reply | To 1 | View Replies]
To: ClearCase_guy