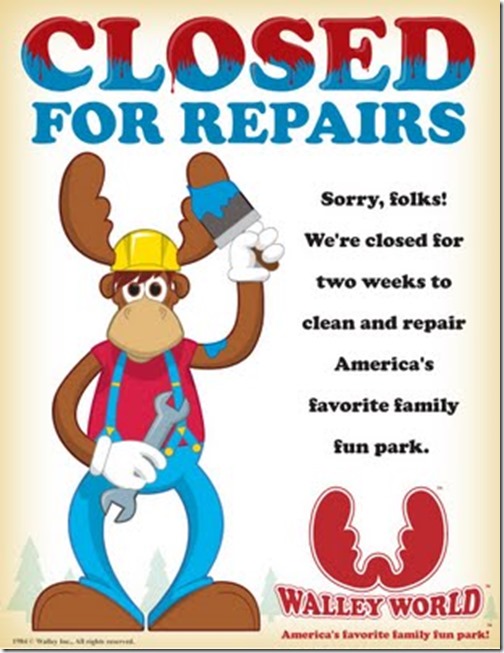 As we once again witnessed the triumph of party over country, the finger pointing will begin. Because the Democrats essentially got everything they once demanded in a spending bill they threw in the “clean DACA” towards the end of debate in order to have a noble reason to refuse to sign on. So we can’t have a functioning government budget because… Dreamers! Virtue signaling not withstanding, the ball’s really in your court Chucky.

Those of us who think that granting amnesty for 3.6 million (and counting) “Dreamers” – no matter the circumstances of their arrival – is a fool’s game will continue to be called racists. So be it.

But wait – what’s this!?! The media isn’t entirely embracing the Dem’s narrative?

What’s up? Could they be holding Nancy Pelosi to her own words?

“I call them 'legislative arsonists.They're there to burn down what
we should be building up.”  Nancy Pelosi, 2013

That sort of media treason could bode ill for the left in the face of  #ReleasetheMemo. But odds are not in our favor so stock up on popcorn and pass the ammunition. We are the ones who will be attacked for believing what is clearly contained in that memo, and the supporting documents. 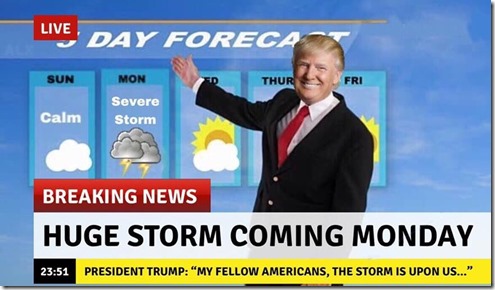 Forget the S-Holes, the S-Storm is about to descend. And we’re going to need some cleanup on aisle 3. 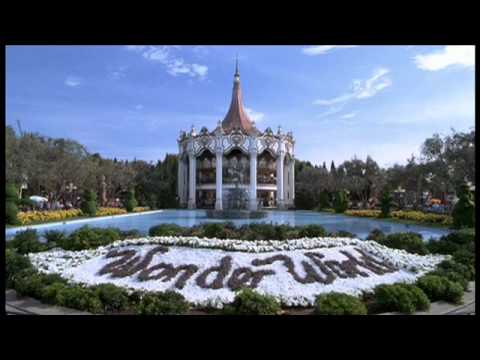 Does anyone know why McConnell wasn’t on the floor to vote last night? I kept the TV on mute and read until midnight and have no idea why they were held up for 2 hours waiting for him...

I'll bet he ran out of KY Jelly.

Doesn’t POTUS determine what functions are “essential” and who needs to remain on the job? Only this time don’t weaponize the shutdown to cause maximum civilian misery like Obummer did.

Perfect chance to drain whole acres of swampland, all at once, I’d say.