Thank you for reminding me why I voted for #PresidentDonaldTrump:

And frankly the only “historic mistake” that comes immediately to mind was the presidency of the first historic semi-black president. You know, the guy who thought taking our money and suppressing our economy was the way to go. 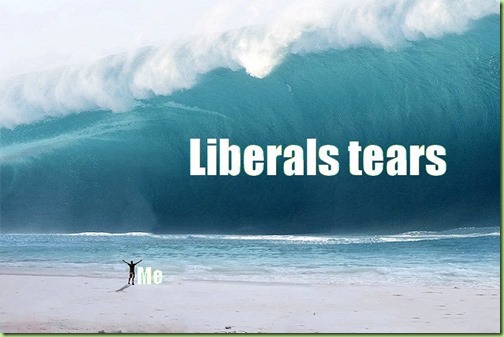 There is nothing I love more than the smell of liberal tears in the morning.

Sorry, that was Podesta the Molesta describing Hillary. 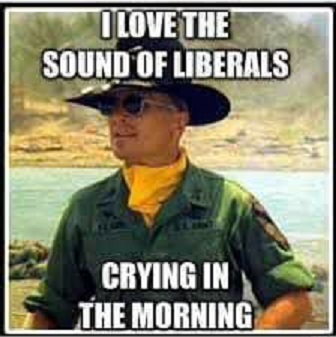 This is the “lamentation of their women” phase.

Why???? thats the one saying she might replace spicer awhile back

That sounds awful.
But what the heck does it mean?

The seas could rise and coasts could flood. That's not being "left behind".

If there is a pot of money and people want to dip into it and reap huge profits, then that's great for the elites, I suppose. And if the US doesn't play the game, then maybe the global elites will reap those big profits, and the American Elites will be "left behind".

But the "American workers and families" aren't going to win in this game -- UNLESS we stop the madness of the global warming hoax.

Recall that then-Senator John Kerry said “Nothing bad happened in Viet Nam after we left.”

I laughed at Jon F’n Carey and his grief over Trump saying “no” to this sham.

What really made me laugh is how his face had no lines or creases for an old fart. His face hardly moves why his pie hole is spewing angst.

There’s nothing I wouldn’t cheer more than if indeed Hitlary actually got “left behind”.

They really seem upset about this!