The MSM, who never attended any Obama event that wasn’t wonderful, was highly critical of the first Trump Easter Egg Roll. The low whine started weeks ago with the press complaining that an “understaffed” White House was “unorganized” and “got a slow start planning the party.” And then, when it seemed to come off without a hitch yesterday they harped on  “the noticeably delayed preparation, reportedly low attendance, and now-predictable Trump gaffes.” Like when Melania nudged the President to put his hand over his heart during the National Anthem. 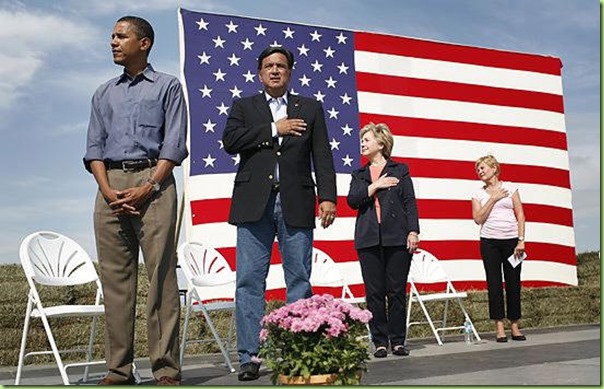 Too bad there wasn’t anyone around to nudge Barry to do the same.

And Salon even complained that “Children saw Idina Menzel (who?) and Beyoncé at Obama’s last Egg Roll. This year they’ll see a family band from Nashville” – as if that’s a bad thing. 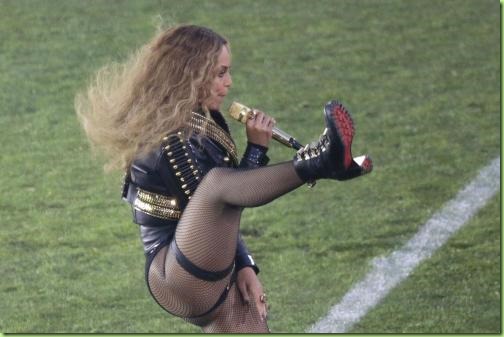 “Beyoncé could not be a better role model for my girls.” Michelle Obama

Well, if you say so. 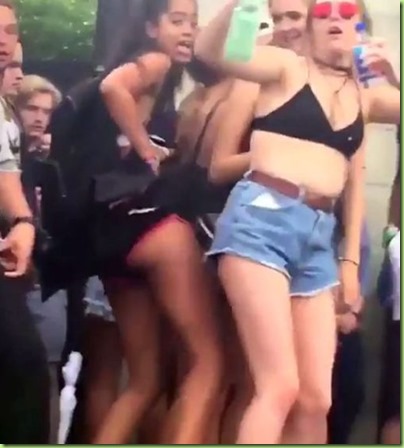 Anyway, the kids at the Easter Egg Roll seemed oblivious to the Press’ criticism.

And as far as I know, there were no gate crashers at the first Trump Easter Egg Roll, as there were at the Obama first State Dinner. Remember reality show celebrities Tareq and Michaele, who embarrassingly were able to crash the gate at the Indian State Dinner in 2009? Nobody complained about how unorganized that was. 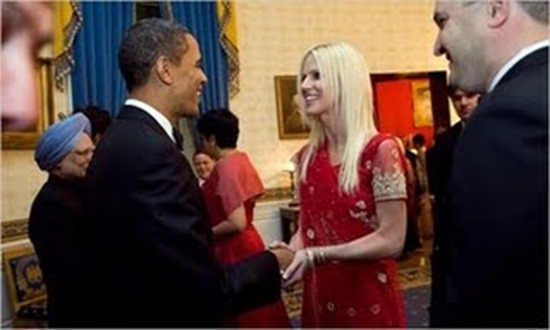 Nor how potentially dangerous it could have been had they harbored some nefarious intent beyond celebrity.

And then there was the complaint that instead of shooting baskets President Trump colored with the kids, 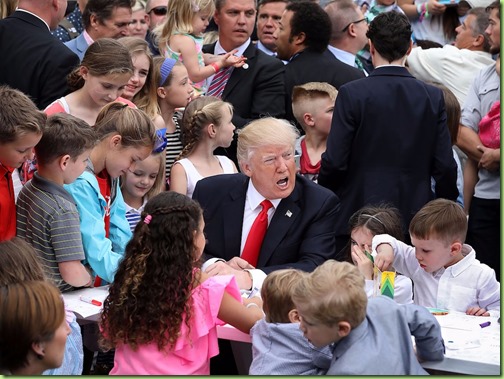 After all, the most intelligent President ever elected was always whacking balls around. 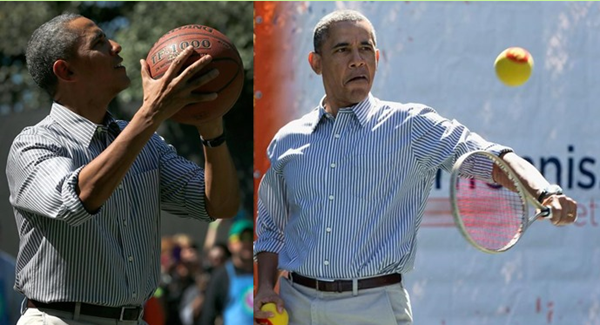 Barry, showing Putin and David Brooks that he’s got balls too.

But then, PDJT doesn’t have to prove to anyone that he’s got balls.

One last, OT, item: once again Google couldn’t be bothered to note Easter Sunday, a day celebrated by millions of Christians worldwide, despite having celebrated any number of other obscure people and things as noted by Milo:

The 56th Anniversary of Xingu Indigenous Park in Brazil

And today they celebrate what would have been the 98th birthday of self-made business woman Esther Afua Ocloo who made marmalade and orange juice in Ghana. 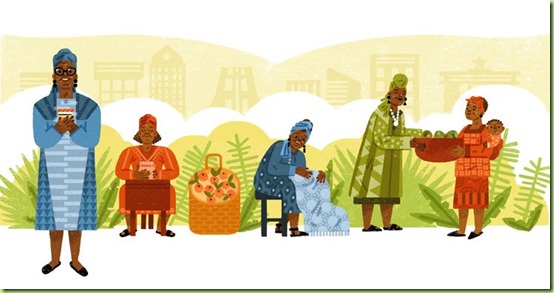 BFD: my Mom made marmalade and orange juice too, in her kitchen.

It looked lovely - how I’d love to go to one. And the president looked very committed to coloring, lol! Surrounded by kiddies as well. I guess he’s used to that.

Journalism. Gods answer to provide employment for those who cannot do anything else to make money.

Those kids don't look terrified around Trump. It's too bad they don't remember how awful Hitler was seeing as how Trump is the "new Hitler".

"Alright, which one of you kids took my burnt umber crayon?!"

Caption for that photo: “Trump takes a break from the white house press corp to spend time with some more mature Americans.”

Lots of pictures in the UK Daily Mail of the Easter egg roll (h/t DollyCali):