I’d been planning to watch Leah Rimini’s Scientology exposé series and finally managed to squeeze in 3 of the episodes between important football games during the holiday weekend.

I discovered that the church of Scientology is a billion dollar earth-centric cult ministered by an elite organization (Sea Org) that practices unlicensed psychology for which they charge exorbitant fees (up to $250,000 over the lifetime of an ordinary, non-celebrity member). It was founded by  L. Ron Hubbard, a 20th century writer of pulp science fiction before he discovered the “the modern science of mental health” and wrote the NYT blockbuster Dianetics. 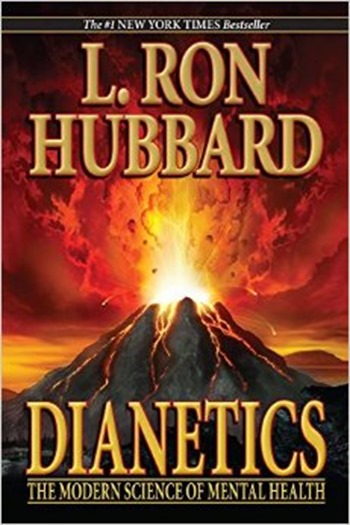 This tome became the basis for the bizarre practices of the billion dollar Church of Scientology. It’s unclear if this “modern science of mental health” was the received wisdom of a higher power or the invented mythos of a shrewd charlatan. Well actually  it’s quite clear. While the foundation of the church’s doctrine is hardly the stuff of the world’s great religions, Scientology makes up for its lack of spirituality by imposing an impressive array of truths, doctrines and practices – all of which require separate processing and handling charges. Unlike many religions, in Scientology money can buy happiness, or at least a higher place on the bridge to consciousness. And if that’s not convincing enough on it’s own, the church very consciously attempts to recruit celebrities for the promotional value of their membership. And their money.

Following Hubbard’s death in 1986 the church leadership was assumed by a man (David Miscavige) who never finished high school, has an explosive temper, enjoys beating the crap out of people and whose wife mysteriously disappeared years ago butt nobody has ever investigated; it’s almost like he’s a Democrat…or a Muslim, or something.

Apparently when you sign up to be a Scientologist it is for life. If you attempt to leave you are totally cut off from your family and friends who are forbidden to speak to you but are encouraged to malign, denigrate and defame you in any way possible – again, just like with Democrats.

That seems to be the way it is with sects that hold their beliefs to be immutable truths that are not open to question, whose leaders are given to the abuse of power, and that relies on propaganda to deceive, distort and disguise their real objectives. And that pretty much describes all three tribes: Scientologists, Islamo-fascists and the Liberal Left. Although it’s not that hard to ascertain what the overriding objectives are in each case. With Scientology it’s to bilk it’s members of every possible dollar they can: 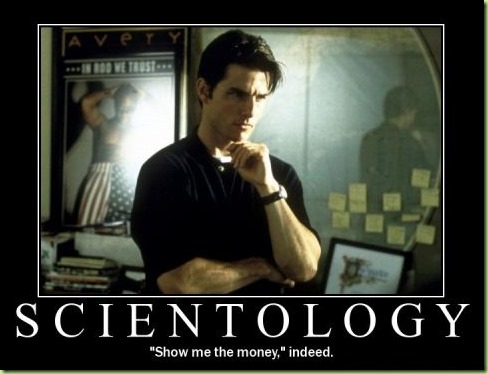 The Islamo-fascists simply want sharia law to be the rule the world: 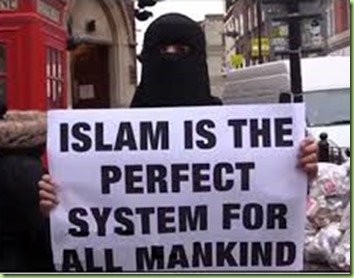 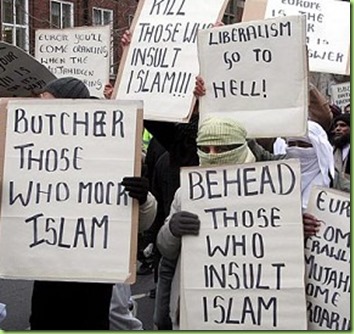 And the Liberal Left - for some reason they still want to fundamentally transform America into a socialist-Marxist paradise. Like Cuba. 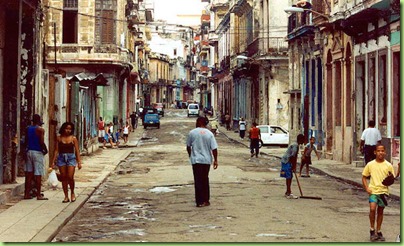 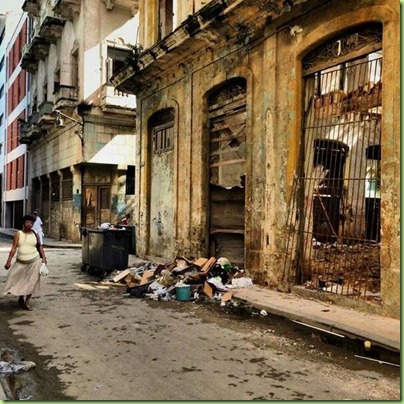 The real Cuba, not the one tourists see

Despite the fact that all of their initial efforts remain unimpressive. 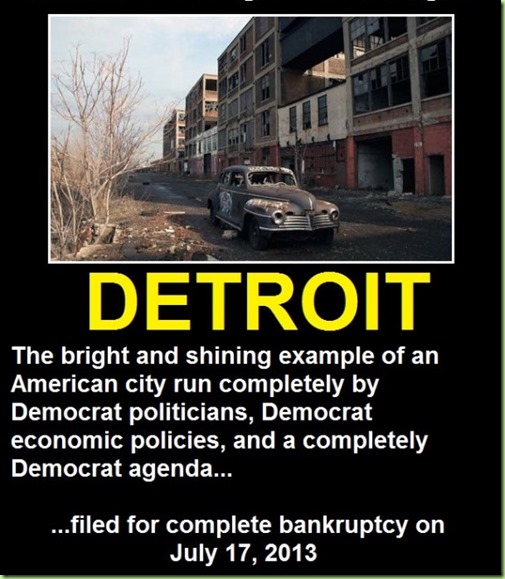 Detroit: at least we’re not Cuba

No wonder the country voted to Make America Great Again. Who in their right mind would choose rubble 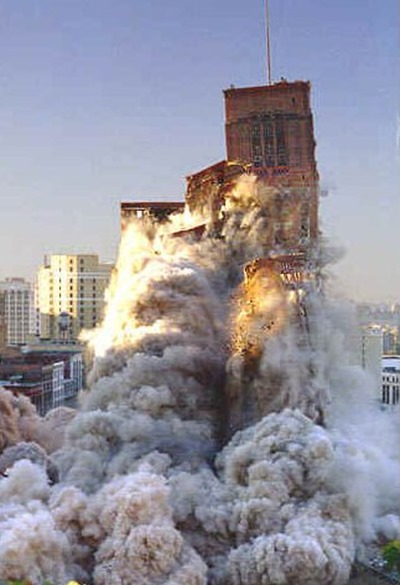 over a shining city on the hill? 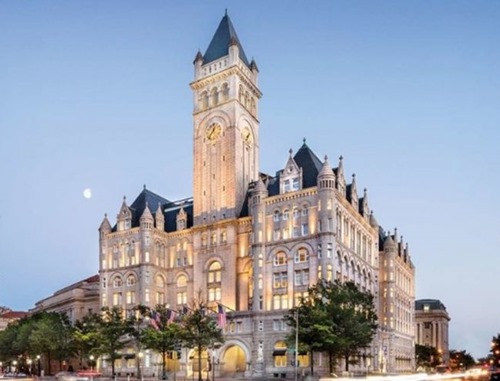 Moral of the story: Real Leaders want to manage, build and improve things, cult leaders just want to control things (until they all fall apart). We chose wisely, weed-hoppers.

About 15% of the American population has serious mental health issues that make them very susceptible to Scientology and other cults. The problem is that they drag innocent children or other susceptible marginal adults into these destructive webs. Too often these cults are not only bizarre but very dangerous to others.

Scientology is what Islam would have been if Muhammad had had an army of lawyers and access to modern banking instead of swords and bloodthirsty murderers (his bad fiction was even worse than Hubbards).

Scientology is just another money grubbing cult. It wouldn’t surprise me if when Leah is finished with them Miscavige marches them all out to the “Kool Aid” drums.

We have been watching the Scientology expose series. Very interesting. And they seem to a minimual integration of “relition” in their beliefs and actions.

Kung fu reference....Snatch this pebble from my hand, glasshopper.

“Kung fu reference....Snatch this pebble from my hand, glasshopper.”

An ignorance reference to ‘grasshopper’, from the Kung Fu TV show?