Time interval is a strange and contradictory matter in the mind. It would be reasonable to suppose that a routine time or an eventless time would seem interminable. It should be so, but it is not. It is the dull eventless times that have no duration whatever. A time splashed with interest, wounded with tragedy, crevassed with joy--that's the time that seems long in memory. – John Steinbeck

Democrats are committed to making the Chinese curse come true.  And when it starts getting a bit too “interesting” for their own interests - e.g. WIKILEAKS! – they will double down and make things even more interesting for their enemies. Time to deploy the death-to-Journalism-newspaper-of-record, the New York Times to manipulate the “news.” So when somebody (WIKILEAKS!) revealed that Hillary’s henchmen called for a “Catholic Spring” to reform their “middle age” religion (instead of calling for a reformation of Islam - which actually practices “middle age” customs such as executing homosexuals and adulterous women) they responded with…surprise, surprise!…charges of sexual harassment against their enemy combatant.

Why? Because as the NYT has acknowledged, sexual misconduct charges don’t have to be proved in order to stick and derail a candidate simply because there’s no way you can ever recover from them whether true or not. If you don’t believe me just ask Herman Cain.

Ergo, the Interesting Times deployed their propaganda doomsday machine yesterday with charges of sexual harassment against Trump. Because everyone knows sex is way more interesting than security breaches, financial misconduct, lying to the FBI and Congress, media collusion, ridicule of Catholics, Southerners and “needy Latinos.” Indeed, nothing is as salacious interesting as SEX!!!

Don’t dismay however because…he’s ba-aack! All bets are off in this election. 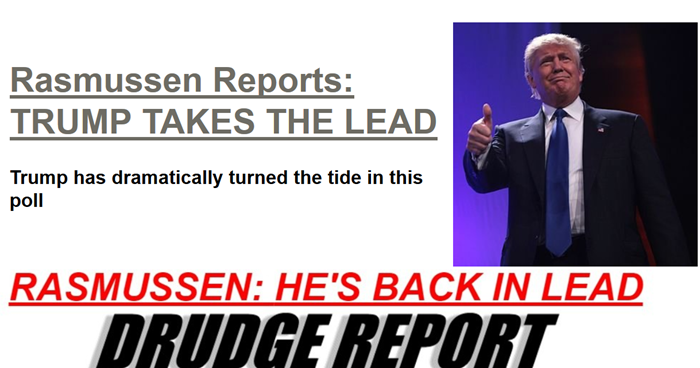 So hang on, this is going to be an interesting ride: 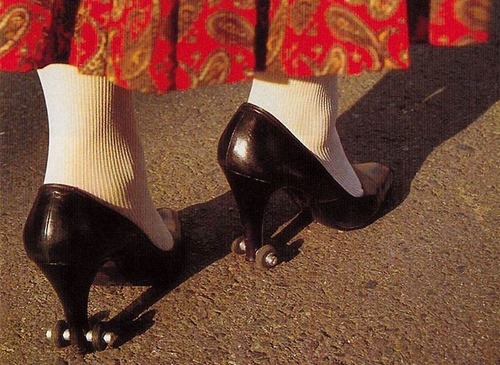 Living in interesting times always is. people will be telling their grandchildren about this election for decades to come.

She’s never heard of this “curse.”

Lighten up. It's just one og those things that are not true that everyone believes. From Wikipedia:

"May you live in interesting times" is an English expression purported to be a translation of a traditional Chinese curse. Despite being so common in English as to be known as "the Chinese curse", the saying is apocryphal, and no actual Chinese source has ever been produced. The most likely connection to Chinese culture may be deduced from analysis of the late-19th century speeches of Joseph Chamberlain, probably erroneously transmitted and revised through his son Austen Chamberlain.

The least you could do is ping me.

Thanks. Forgot I posted that.

I have a weird memory. I saw that post and just remembered. It’s the part of my brain that remembers my 7th grad locker combination. ;-)

You are right, of course, but it’s one of those things where that information sort of gums up the discourse.

It’s why I rarely ding people for saying “I could care less” when what they mean is, “I couldn’t care less.”