Surprise #1.  Trump Tax Records Obtained by The Times Reveal He Could Have Avoided Paying Taxes for Nearly Two Decades

Note the use of the word “obtained” not modified by the adverb “illegally,” probably because that’s the only way they could have obtained them. So just as scientists begin to question the existence of “dark matter” (more on that at a later date) here we have definitive proof of its existence. At the same time we have evidence of what many of us non-scientists have long suspected: the IRS has been weaponized for use against the Deplorables. Prepare to locate a tax shelter. 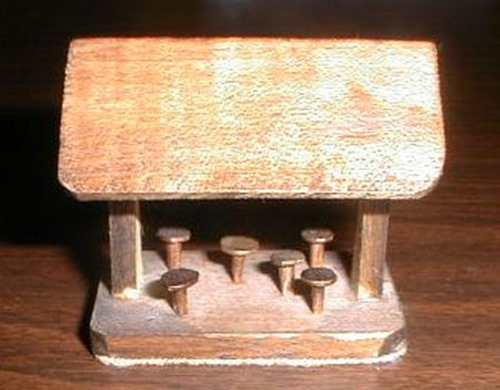 By the NYT’s own admission there is absolutely no evidence that Trump did anything wrong, i.e. lie to federal officials, illegally deleted emails, or did anything contrary to IRS code like funneling income through a charitable trust. Nevertheless they have judged him to be morally deficient. 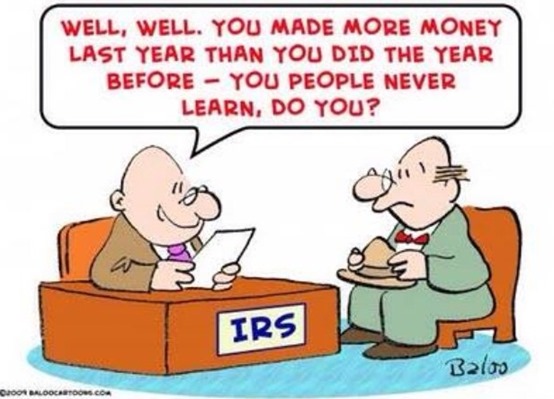 Using that standard, I suppose we can also obtain Hillary’s emails regarding Benghazi by any means necessary…oh wait: no we can’t; she had them “Bleach-bit” out of existence. Well shoot. I guess we may as well get back to Trump’s 3:00 am Tweets in that case.

By the way, I may have solved The Donald’s late-night Tweeting habitué: I’ve asked Eric Trump to change his password without telling him. If that doesn’t work I’ll contact “our people” at Twitter and have his account suspended for TOS violations (Tweets of Stupidity).

Anyway, if the NYT can extrapolate 18 years of tax payments from 3 pages of Trump’s purloined state tax  filings, I think I should be able to extrapolate 8 hours of illegal, unethical and morally reprehensible behavior on Hillary’s part towards our Libyan Ambassador and his attachés from her 15,000 deleted emails.  Or maybe Julian Assange will save me the trouble by releasing October surprise #2 on Tuesday.

After all, it is harvest season. 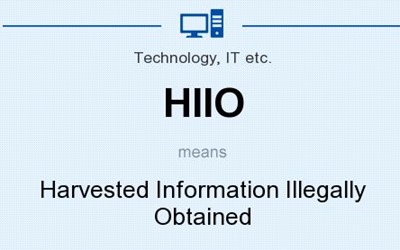 HIIO: You Hack It, We’ll Flak it

The NYT’s headline says “Could.” If he made a billion the next year, he would have paid taxes. So no basis in fact, just speculation. And the Times uses speculation to make Trump appear to have not paid taxes. A smear.

I don't know anyone who would ever want to do THAT.

So...which is worse, legally avoiding taxes, or stealing furnishings from the White House?

A Net Operating Loss deduction was the worst they could find on his return?

What a nothing burger!

Hillary’s speaking fees are the result of theft from the Goldman Sacks investor.

Might as well have been: "Tax Laws Allow Businesses to Declare Losses as Well as Gains - Legally".

Amen! He DID NOT take money out of my pocket, he did NOT take money donated to charity - money to feed Haiti, etc. The Clintons and Obama STEAL from taxpayers for years and all they come up with on Trump is that he declared an allowable loss??!!

Hypocrisy is the tribute evil pays to virtue.

Unless there is a Constitutional Revolution, the Republic is lost. People like Hillary have no place among the free and the brave.

Anyone who has ever proposed a “sin tax” on liquor or cigarettes understands the concept that "the power to tax is the power to destroy.”

People who do not understand that income taxation “destroys” - or at least changes the form of - the income which is taxed are either disingenuous or naive.