When the government jobs and economy report was released last Friday, it wasn’t quite as rosy as we’ve been led to believe:

Economist Herbert Stein famously observed, "If something cannot continue, it will stop." Given other readings on the economy, the rapid growth in jobs that was reported by the Bureau of Labor Statistics (BLS) for 4Q2015 and 1Q2016 could not continue. So, in April, it stopped. [ed. in other words, we lied about jobs growth,again.]

The labor force participation (LFP) rate plunged to 62.82%, erasing all of the improvement since June 2014. Falling LFP has been one of the most distinctive features of the Obama economy, and April's LFP was down by 4.3 percentage points from its April 2000 peak. This is equivalent to 11.4 million Americans giving up finding jobs.

As we head toward the 2016 elections, the economy is definitely slowing down.

It is now certain that President Obama will be the only U.S. president in history that did not deliver a single calendar year of 3.0%+ economic growth, and the fourth-worst in history in terms of average RGDP growth while in office.

How, you ask, does a failed novelist spin this non-recovery story? Check it out, from Barry’s remarks on the economy last Friday:

THE PRESIDENT:  Good afternoon, everybody.  Seven years ago, in April of 2009, our economy lost nearly 700,000 jobs, and the unemployment rate hit 9 percent on its way to 10 percent.

Seven years later, in April 2016, our economy added 160,000 new jobs.  That makes April the 74th consecutive month of private sector job growth in America.  Over that record streak of job growth, our businesses  [ed. “you have a business – you didn’t build that yourself. Somebody else did that!”] have created 14.6 million new jobs in all. Wages have been rising at an annual rate of more than 3 percent this year. [ed. – that just about tracks with the “official” inflation rate, which, of course ,is also a lie.]

So the [economy] has been growing, unemployment has been falling, and wages have been rising.  But the global economy, as many people here are aware, is not growing as fast as it should be.  You're still seeing lagging growth in places like Europe, Japan, and now China.  Here in the United States, there are folks out there who are still hurting.  And so we've got to do everything we can to strengthen the good trends and to guard against some dangerous trends in the global economy. And if the Republican Congress joined us to take some steps that are pretty common-sense, then we could put some additional wind at the backs of working Americans.

Translation: I’ve done a great job butt now the stinkin’ Republicans are preventing me from helpin’ the “folks out there who are still hurtin’”

To create new jobs, they should invest in our infrastructure -- our roads, our bridges, our schools, our water mains.  Some of you joined me when I went to Flint this week.  It was a great example of the kind of work that is out there to be done. 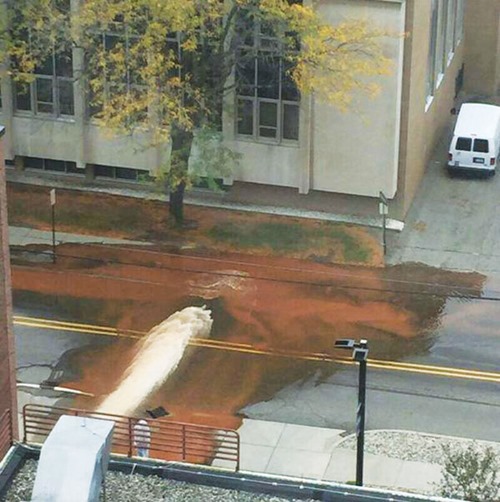 And we could be putting people all across this country back to work, with huge multiplier effects across the economy, if we started investing in the infrastructure that will make us more productive.

Butt wait! I thought we already did that!  Stimulus! - The American Recovery and Reinvestment Act of 2009 – remember? Congress authorized 800 billion dollars for infrastructure “shovel ready jobs” that weren’t quite so shovel ready? 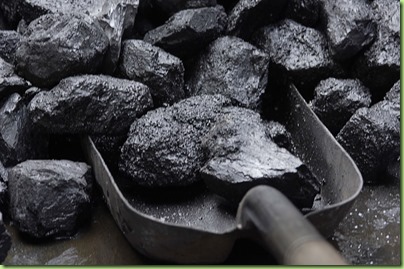 And apparently not quite so “infrastructure” either.

The federal government poured billions into the government and education sectors, where unemployment was low, but spent only about 10% on promised infrastructure, though the unemployment rate in construction was running in double digits. – WSJ

That’s right, unable to find enough of those shovel ready jobs the government instead spent money on itself, well as studies that should have been shoveled under:

$783,000 was spent on a study of why young people consume malt liquor and marijuana. $92,000 went to the Army Corps of Engineers for costumes for mascots like Bobber the Water Safety Dog. $219,000 funded a study of college "hookups." - WSJ

So lets review: Most of the $800 billion stimulus package that has become part of the government’s base budget going forward; that means the stimulus for “infrastructure” programs as of today is actually closer to $6 trillion. And yet the economy is still in a quagmire and Barry says it’s the fault of the do-nothing Congress filled with Republicans who must now authorize more? Has it not occurred to him or his staff of failed novelists that the welfare multiplier theory of economic expansion is a fallacy? That “every dollar a person receives in food stamps puts $1.79 back into the economy” is a myth, not withstanding Nancy Pelosi’s fervent and incorrect belief?  That neo-Keynesian government spending does not work because no matter how you try government simply cannot create real market jobs? 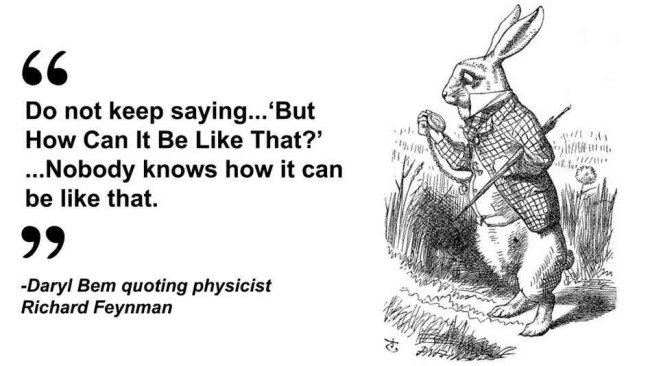 Poor Joe , Obama has dumped a million jobs on him

If the Democrat Party thinks that Joe Biden is going to save them, they are delusional.

5 posted on 05/11/2016 10:22:00 AM PDT by bgill (CDC site, "We still do not know exactly how people are infected with Ebola")
[ Post Reply | Private Reply | To 1 | View Replies]
To: NOBO2012
Shadow statistics gives a good explanation on their site how the job numbers work. Over the decades they have been more and more managed on a political level. I think in Clintons time is where it all began. The funny way it is manipulated is that when the real jobless numbers increase the gap between the true numbers and fake numbers get even wider. You can see it when you look at the charts. Clintons changes also benefited Bush by a few percent, but benefit Obama by upwards of 8%.
6 posted on 05/11/2016 3:26:21 PM PDT by Sam Gamgee
[ Post Reply | Private Reply | To 1 | View Replies]
To: bgill

Yes, however the media will make a point on the like the 57 states. Biden has always weak,on intelligence even they are not accurate.