TOPICS: Computers/Internet; Humor; Politics; Weird Stuff
KEYWORDS: election2016; gope; trump; whiskersvanity Navigation: use the links below to view more comments.
first 1-20, 21-40, 41-47 next last
It will be interesting, to say the least, to watch how Levin and Rush react to this. First, because there is a chance that they were doing it either under pressure, or for money from some of Cruz' rich donors; second, because they didn't just go all in for Cruz lately -- they jumped a shark with frikkin' laser beams...

Also, how many of the GOP-e will make good on their threats to vote for Hillary -- or even backhandedly campaign for her by "praising her with faint damns"...?

All I want to know is......id Beck on suicide watch after calling me a Nazi and KKK member and Southern hick?

“It will be interesting, to say the least, to watch how Levin and Rush react to this.”

I heard Levin for a minute today and I think he was talking Gary Johnson, Libertarian candidate, former two-term Republican Governor of NM.

Rush for slapped in the face today by a Trump supporter explaining what the
“Brain dead” (as Rush called him) Trumpist actually said to Cruz. I saw the exchange on video. It looked like Cruz crossed the street to pick a fight and it looked like be was daring the Trump supporter to hit him. Cruz really needed something, was willing to take a punch, and didn’t get it.

Playing chicken with the primaries *PING*.

I’ve been listening to Rush since he went national.

I don’t believe for a minute, that he will, in any way, soft-peddle his support for Trump by minimizing Hillary’s problems.

“praising her with faint damns”

Trump can use that against Hillary. It will solidify everything he has campaigned on; how corrupt DC is that these Rino’s would sleep with Hillary. They all can do that at their own peril.

Republican voters decided who would be their nominee, and it’s causing the elites in Washington and NYC to freak out.

Levin was insane and bitter tonight

Wonder if beck will apologize for being a false prophet tomorrow

Let’s come up with ways to tell, by how Rush and Levin respond, whether they were paid and now they are done with that assignment, or whether they still are paid riders on the Global Slavery Lite Train.

I bet they are still paid, and will have to pretend they are conservatives but will still be negative on Trump and possibly slowly warm their frog listeners in the pot to end up voting for Hillary.

Man I hope not.

Beck will be in a diabetic coma tomorrow. When Cruz suspended this evening Glenn got to suspend his fast.

Anybody with any street smarts counts himself lucky to be able to avoid an interaction with those guys. Genius Ted sized them up as dumbasses and went wading right in. They carved his smarmy Ivy League ass into tiny little pieces.

I am going to lift my moratorium on talk radio tomorrow so I can listen to Beck self destruct live on the air! 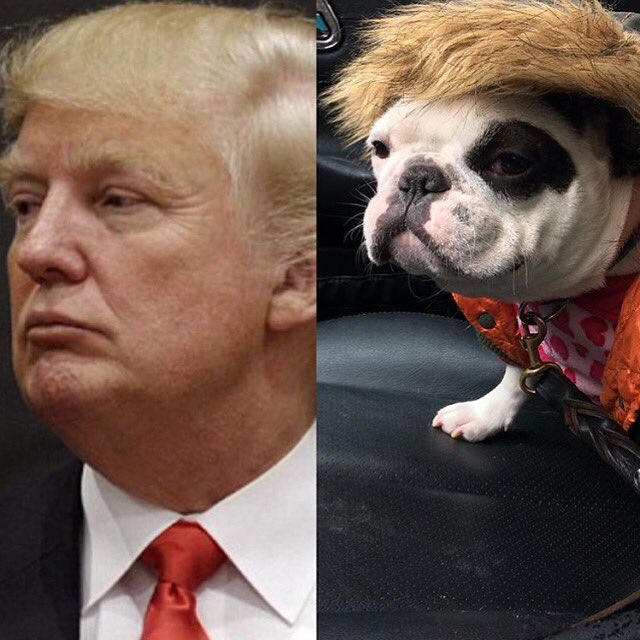 The GOPe figured out how to win.