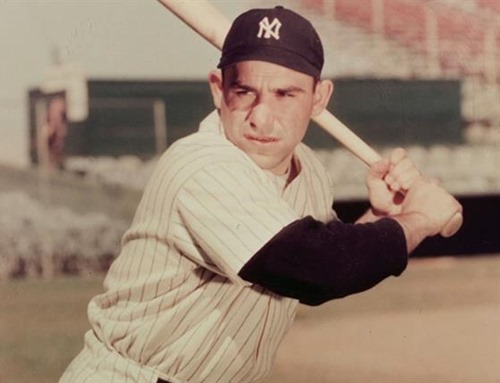 Let’s just revel in some of the best Yogisms: 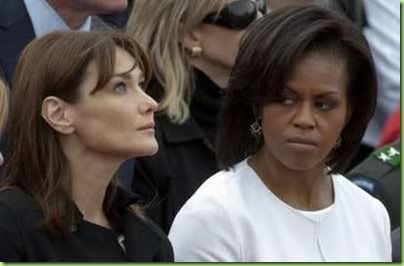 “You can observe a lot by just watching.” 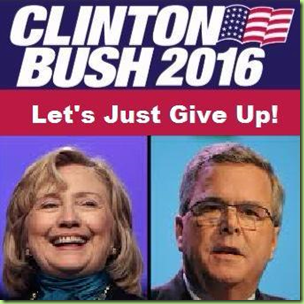 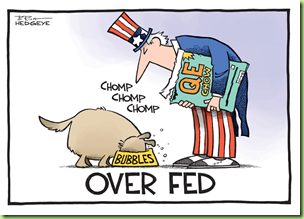 “A nickel ain't worth a dime anymore.” 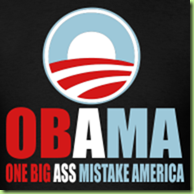 “We made too many wrong mistakes.” 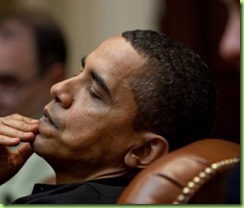 “I usually take a two-hour nap from one to four.” 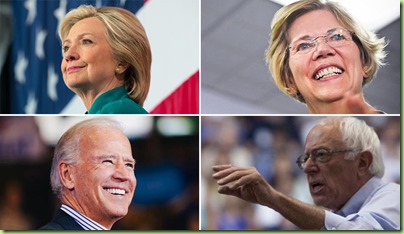 “Pair up in threes.” 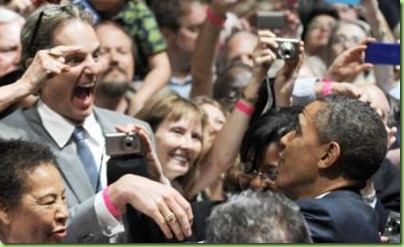 “I don’t know (if they were men or women fans running naked). They had bags over their heads.” 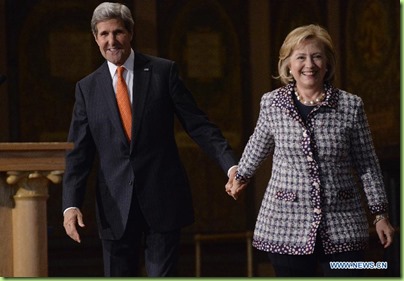 “I never blame myself when I’m not hitting. I just blame the bat and if it keeps up, I change bats.” 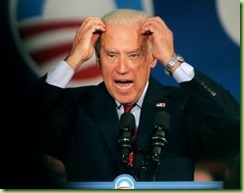 “I never said most of the things I said.” 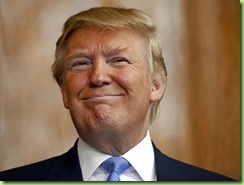 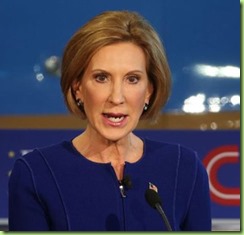 “So I’m ugly. I never saw anyone hit with his face.” 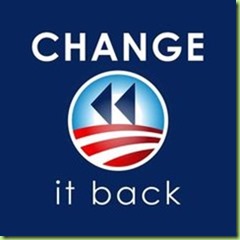 “When you come to a fork in the road, take it.”

The Pope arrives amidst much fanfare (Is the Pope Catholic? It isn’t just a rhetorical question anymore.) and the FBI, unexpectedly, recovers Hillary’s emails. Remember her in your prayers.

A prescient observation by the great Yogi.

Baseball is ninety percent mental and the other half is physical.

He hits from both sides of the plate. He’s amphibious.

Always go to other people’s funerals, otherwise they won’t come to yours.

Nobody goes there anymore... it’s too crowded.

Tom Seaver: Hey, Yogi, what time is it?
Yogi: You mean now?

scoring an absolute zero on a test in grade school, Yogi’s teacher asked him, “Mr. Berra, don’t you know anything?”

He replied, “ Sister, I don’t even suspect anything”