“I am the closest thing to a Jew that has ever sat in this office.” – Barack Obama 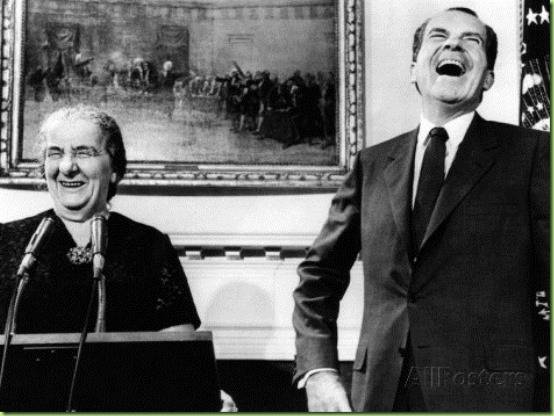 So what am I, chopped liver?

In fact, I don’t even think Barry’s the first black Jewish president to sit next to a Jew in the Oval Office: 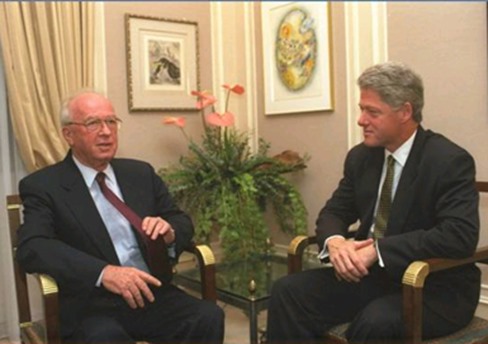 For further evidence of U.S. presidents sitting close to Jews in the Oval Office, see this.

And finally, an appropriate rejoinder from Kinky Friedman: “They Ain’t Makin’ Jews Like Jesus Anymore.”

WARNING: It’s Kinky Friedman, it’s not politically correct and definitely NSW! so if you just want to see the lyrics, go here.

Obama must think “Jew” means being a gay muzzie, because he is a Jew hating turd burglar.

It’s not the first Jew in office it is the openly sodomite bottom in office.

In his mind being a Muslim is closer to being a Jew than a Christian is.

Using the Democrat standard of Bill Clinton being the first Black president, why can’t bh0 be the first Jewish president?

I can’t wait for what Jackie Mason thinks of this

Wait till Hitler finds out Obola is a Jew.

8 posted on 06/03/2015 6:15:37 AM PDT by Texas Eagle (If it wasn't for double-standards, Liberals would have no standards at all -- Texas Eagle)
[ Post Reply | Private Reply | To 1 | View Replies]
To: NOBO2012
No, no, no...you guys are getting it all wrong. Barry is being specific when he says “A” Jew. It's true if the Jew he was thinking of is George Soros!!!
9 posted on 06/03/2015 6:17:04 AM PDT by jdsteel (Give me freedom, not more government.)
[ Post Reply | Private Reply | To 1 | View Replies]
To: BitWielder1
Islam technically kills those apostates (for leaving Islam)Obama the Muslim who says he's a Christian (of the Rev. Wright Radical sorts) now says he's a Jew?
That means, according to Islam he is a double-sinner. Left Islam, claims to be Jewish and runs the “Crusader” USA.

The POTUS is in deep goat feces.

Most non-sleepwalking Jews know what he is, really...

We ain't buying any of his lies and deceit. He can claim whatever he wants but we saw the real Obama in his first 2 years as President for Life Idi Amin Da Da...oops, I mean as President.

Way back when, a Congressman or Senator interrupted his speech saying, “You lie”! (correct me here folks, who stated that). Never was this accusation more truthful than now. 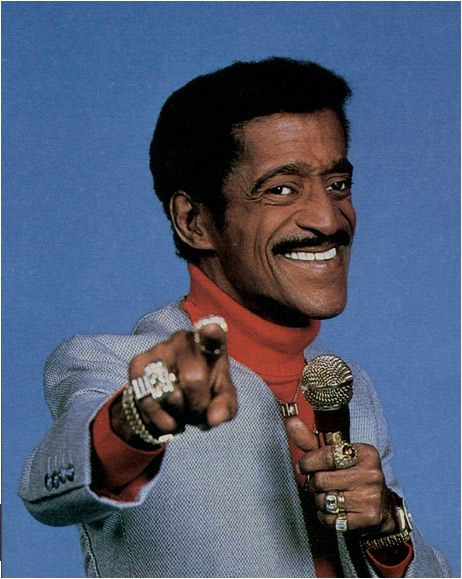 They must have put LSD on Obama’s bagel this morning