Talk about being way ahead of the curve: 2014 has officially been named “The Year of the Butt.” 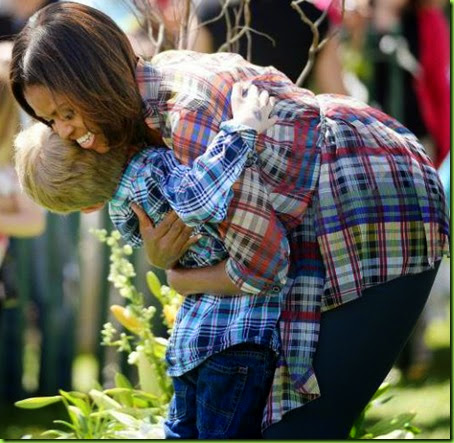 Way, waaaay ahead of the curve

And suddenly everybody is covering this phenom: there’s the PG-rated Yahoo version:

From Instagram sensation Jen Selter and her “belfies” (butt + selfie), to Kim Kardashian’s bare-it-all photoshoot in Paper magazine, it’s clear backsides are taking a front seat. Not to mention Jennifer Lopez and Iggy Azalea’s “Booty,” Nicki Minaj’s “Anaconda,” and Meghan Trainor’s “All About That Bass” bringing up the rear.

And the R-rated Vogue report:

Recently, Nicki Minaj remixed the original butt song by Sir Mix-A-Lot, “Baby Got Back,” into “Anaconda,” driving the point home with extreme twerking, blatant close-up shots of her booty, and cut-to-the-chase lyrics: “F*** those skinny b*tches in the club/I wanna see all the big fat a** b*tches in the mother****ing club.”

Butt it is the XX-rated Daily Beast coverage that really piled on. They expanded the glorification of skanky female butts to include the  salacious male butt as well (although apparently the real credit for that goes to an ABC TV show called How to Get Away With Murder):

More than 20 million people tuned in to a broadcast network drama and saw two gay men have explicit sex. That’s a watershed moment.

“Watershed moment?” Well I suppose that’s one thing you might call it. Decent people would call it cultural rot. And yes, I blame Obama. 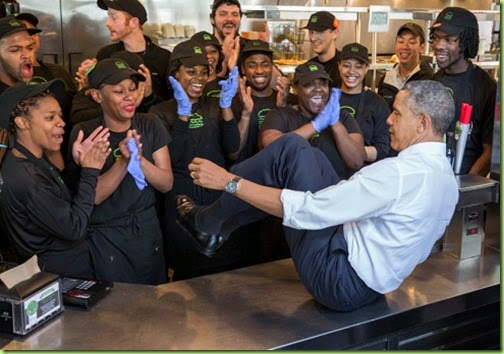 Because real presidents don’t slide their butts down the counter at the local Shake Shack, I don’t care who you are. I’m not saying that it’s an impeachable offense, butt it certainly is offensive. That sort of exploit is reserved exclusively for self promoting performance artists…oh wait… 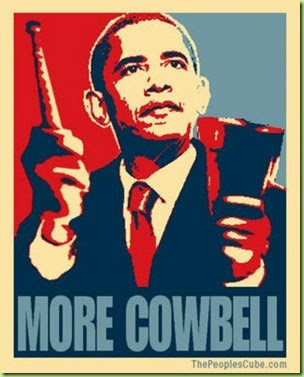 Anyway, back to my point: 2014 was a bumper year for the big butts. Don’t worry if you don’t have one yourself, as with all things of fashion, they will eventually ebb in size and stature. After all, it’s not like this is the first time that someone decided to exploit an ass for personal gain and profit. 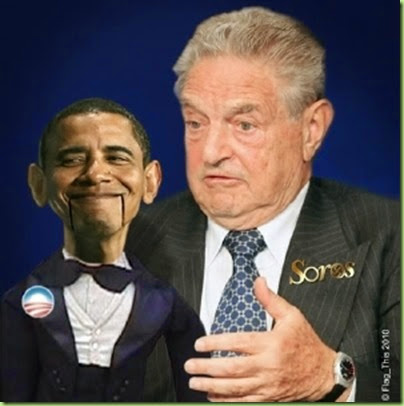 Nor will it be the last. Butt in due course all the irrational exuberance surrounding the pulchritude of the big butt will wane and the world will revert to a saner time when people once again acknowledge the butt’s real purpose in life.

Until then, try not to be jealous:

And try to endure all the twerking with a sense of humor. Remember, the twerking crowd consists of people, with nothing else to recommend themselves, flaunting their assets - so to speak.

OK, “a necktie for your butt” cracked me up.

Something in here for you :)

If you can’t shrink Moochele Obama’s butt.... you make it fashionable to have an ass the size of a barn!

who do these liberal idiots think they are fooling?

After all once you've fooled yourself, it's just a baby step to thinking everyone is fooled...

A classic. We’ve entered that world...

That Miley twerking is so last year!

Got a major issue concerning that picture of Moochelle, you didn`t label which end was which?

One end has teeth. Is that significant?

We need a cowbell and three basses to perform:

I wouldn`t count on that! Makes me proud to say; I ain’t got no butt!

Dammit!
Another keyboard bites the dust.