I see the WaPo let the cat out of the bag, which was picked up by  WeaselZippers and now everybody’s buzzing about Lady M and the Wee Wons private weekend at the luxurious Salamander spa.

I don’t know why people begrudge Lady M a little R&R; after all, she did just complete a tour of duty overseas. Doesn’t everyone deserve a good cleanse and refreshing massage after such a grueling trip: 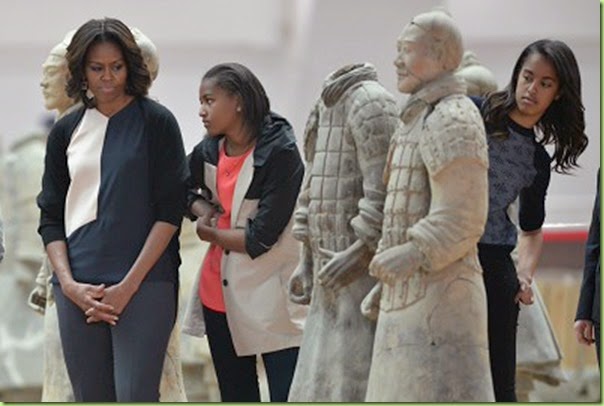 Plus, shortly after her return she attended Easter church services; who wouldn’t be exhausted? 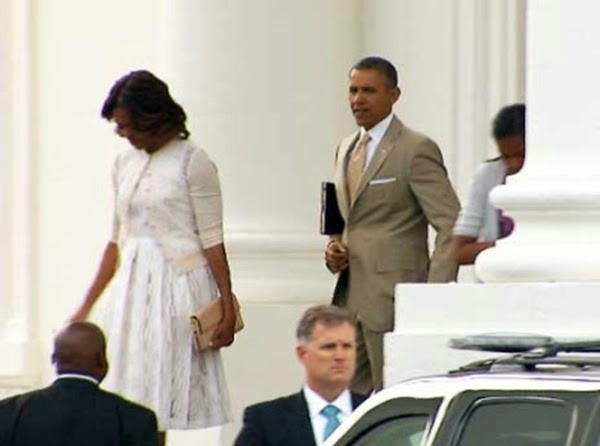 And, as MO herself explained to Michael Strahan at the Spring-Sphere Roll:

“You know, if we’re not going to church we really try to use Sunday as family downtime where we can kind of breathe and catch up and maybe take a little nap every now and then if we’re not working,” she said. “We could be loungin’ and nappin’.”

And hey - where better to breathe, catch up, lounge around and maybe catch a nap than a luxury spa spread out over 340 verdant acres in bucolic Middleburg, a small town in Virginia's under-the-radar wine and equestrian country? 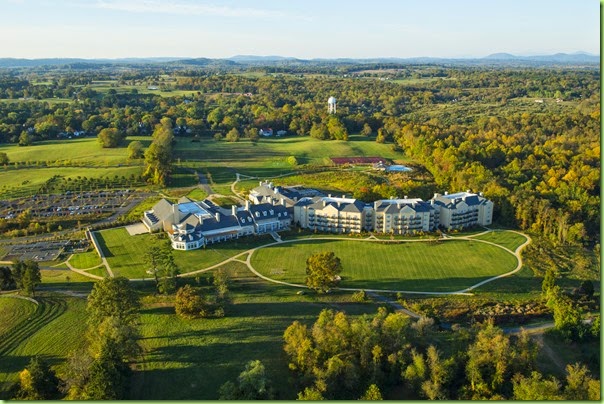 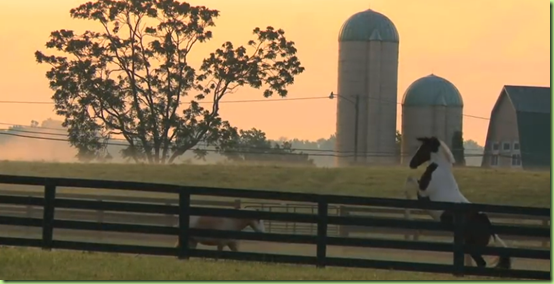 And while we all know that the equestrian lifestyle is the exclusive purview of privileged, rich, white, one-percenters - 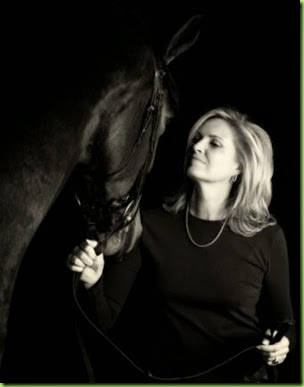 we did get to shutdown an entire winery for a private wine tasting: that was fun. 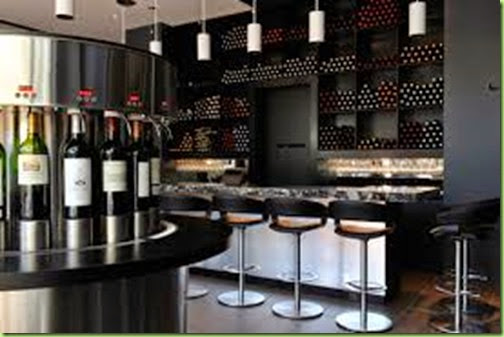 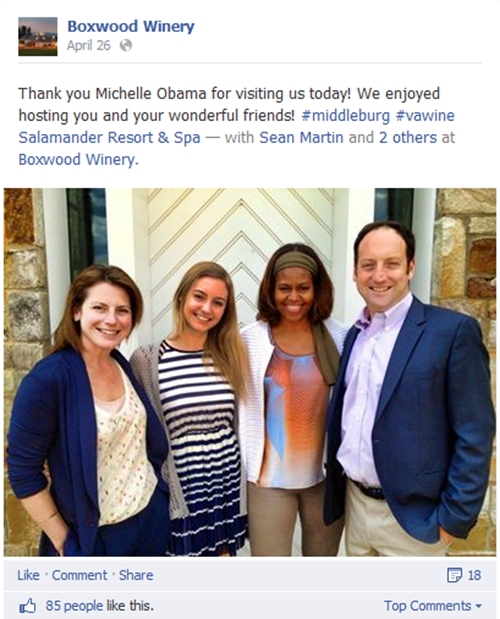 I thought you might enjoy seeing some of the amenities offered by the Salamander Spa Resort. I highlighted the ones that Lady M took advantage of.

You’ll be pleased to know that the rich, white, one percenters who have contributed to her husband’s campaign, were thrilled at the opportunity to see Lady M in person:

“She was walking through the lobby and everyone stood up and started clapping,’ explained Edgerton. “She looked right at me and said, ‘Hi, everybody, I hope you’re having fun,’ and I raised my arms in the air and said with a big smile ‘I am!’” Edgerton admitted, perhaps unnecessarily, to being a big fan of the first lady, who wasn’t spotted again until Sunday when a tipster saw her having lunch on a private terrace with a group of around 20.

“I think it’s really nice she came to town and was so under the radar,” said Punkin Lee, president of the Middleburg Business Association. Lee said she hadn’t heard about Obama’s weekend visit until it was over. “But that’s why people come here,” she added

That reminds me, the Kennedy’s were also quite taken with the area, eventually buying a place of their own in Middleburg to keep their horses. 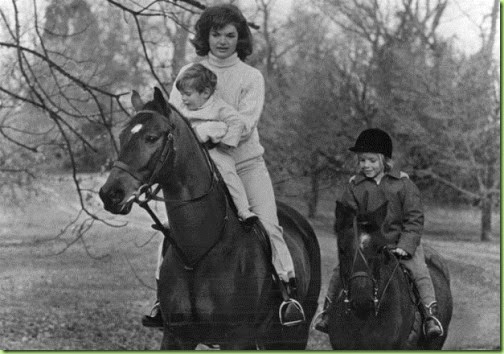 Remind me again – why is it we demonize rich, white one percenters who own horses? 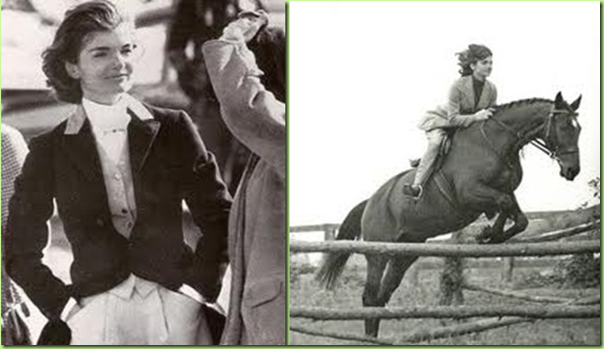 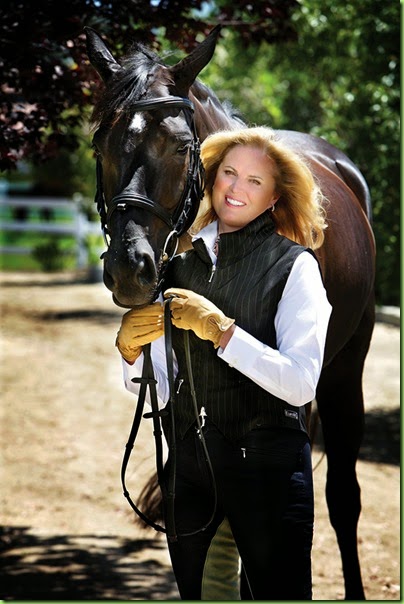 And that’s a horse of different color.

She’ll be in San Antonio Friday.

Any truth that she’s riding the favorite in the “Derby”?

Any more Relaxed and she would be comatose.
Notice they report she was spotted on a balcony eating breakfast with 20 friends?
I’m sure they all went Dutch.....or Kenyan

She IS the favorite in the Derby!

She is Mr. Ed, Wilbur!! She flew there on Air Horse One.

10 posted on 04/30/2014 7:10:16 AM PDT by shankbear (The tree of Liberty appears to be perishing because there are few patriots willing to refresh it.)
[ Post Reply | Private Reply | To 8 | View Replies]
To: NOBO2012; All
Yeah..Horse Country; Mooooooshelle is there for the Elitist Spa
treatments (desperately needed) and padlocks for grazing.
the resort mgt. better be careful, Sin(ister) "Rustler" Reid & BLM,
may seize it as their own..well, it is a FAT Farm/Ranch..and there'll
be several highly-priced livestock present/feeding.

What stall, er paddock, er suite did she get, Did they serve molasses with her buckets of oats?

I hope you had a great time, and I hope you made a lot of friends at Salamander.

As you know the land was purchased, and it was created by Sheila Johnson, the wife of the founder of Black Entertainment Television.

I hope it gives you a great measure of pride, despite opposition in Middleburg, to know that powerful African American women such as yourself are in charge!

And - your girls should know it as well.

But, there is a problem here.

The problem is that Sheila Johnson owes a LOT of people a LOT of money. People who worked hard for her in her mansion, at Salamander, and on her properties.

Regular guys, like a lot of my buddies, who did electrical work, sheetrock, groundskeeping...

Whereas she always paid the big contractors, she screwed little guys all around her.

That's why so many people in Middleburg hate her And Salamander.

Because she screwed us.

Mrs. President, could you see it in your heart to talk to Mrs. Johnson about her debts?

She has so many lawyers, and we just can't collect. Is she broke?

Will she talk to us?

Maybe you can get her to talk to us?

Are you familiar with bible passage about the ‘cows of Bashan’? Sleek fat cows(women) who tell their husbands what to do.
Amos 4:1 - cows of Bashan = women who oppress the poor and crush the needy and say to your husbands, “Bring us some drinks!”

That has got to be Queen MO the first.

Lefties are always drawn to the society haunts that their political beliefs would destroy. They then get carried away like country come to town and become horrible snobs about it, unlike those born to it who have nothing to prove and would know better even if they did.

Let’s not forget she pays her under aged daughters as staffers. Out of our taxes.
http://www.usnews.com/news/blogs/washington-whispers/2011/10/04/michelle-obamas-africa-vacation-cost-more-than-432142