To paraphrase an old Oldsmobile ad campaign, the New Tonight Show is not your Father’s Old Tonight Show:

Fallon, who is eyed a bit warily by some Republicans, had first lady Michelle Obama on Thursday — they have a chemistry between them — 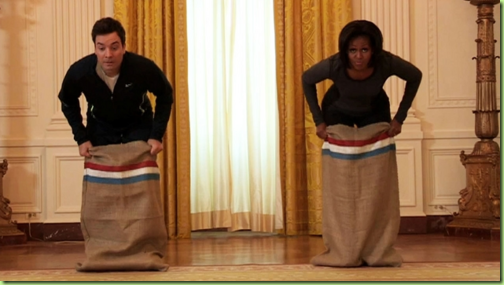 after launching his new show on Monday. He said recently that his show will not be the place to go for in-depth interviews with politicians and candidates.

Oh noes! No more in-depth slow-jamming the news with the Prezzie? 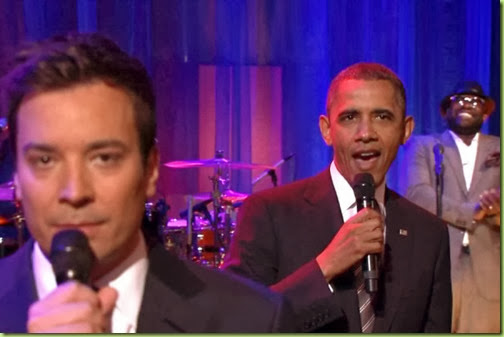 “Fallon’s slimmed-down diet of politics may not be a bad thing, said Erik Smith, Obama’s senior adviser for advertising and message development during the 2008 and 2012 campaigns. As opposed to what Smith called a “sense of cynicism” toward politics that Leno and Letterman exhibit in their monologues,” 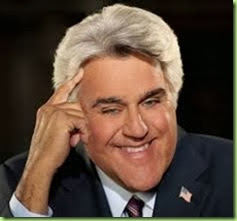 “Fallon’s skits and stunts — like the “slow jam” — bring out a softer side of a candidate and are more likely to go viral.” 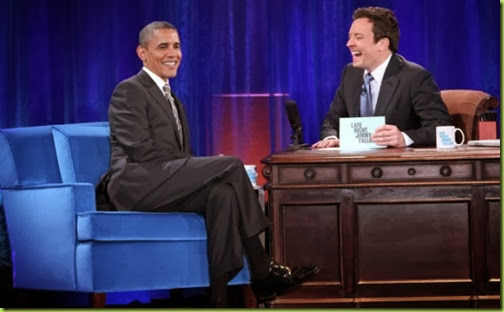 I don’t know about you, butt I’ve had enough viruses these past five years to last a lifetime.

So with that by way of deep background, Lady M’s Thursday night appearance on the Tonight Show with Jimmy Fallon makes more sense: her “softer side” is going viral around the world.

Because who can resist a video of the FLOTUS in a three-way hand-hug and twerking fest with 2 guys dressed in teenage drag? “Ew!”

Note to Erik Smith, Big Guy’s “senior adviser for advertising and message development,” soft or not, it’s probably not a good idea for the FLOTUS to insult the very millennials (who voted for her husband) she’s trying to persuade to sign up for Obamacare by calling them knuckleheads. Leave that to Charles Barkley.

Of course I could be overreacting: maybe the mils didn’t even notice. They could be so busy following their bliss they don’t even care. 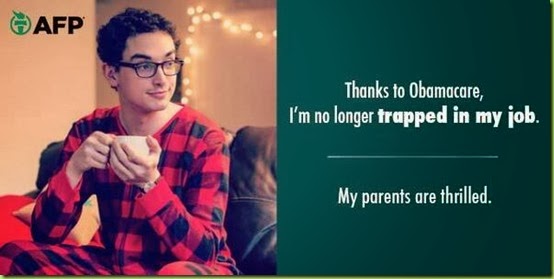 So: the torch has been passed: from the old guy who took a few potshots at the sitting president to the new guy who “has a chemistry” with the First Lady. 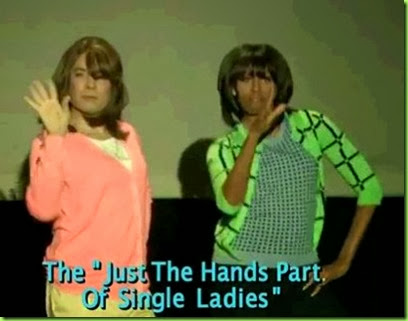 All I know is that so far the new Tonight show has been painfully UN-funny. I hope that’s part of a bigger plan, because – while I hate to bring this up – that whole Oldsmobile campaign about the new Olds not being “your father’s” car didn’t end well (RIP). And you know why? Because their tag line was correct: the new Olds wasn’t your father’s Olds:

I’m not drawing any parallels or anything; I just reflect, you decide. 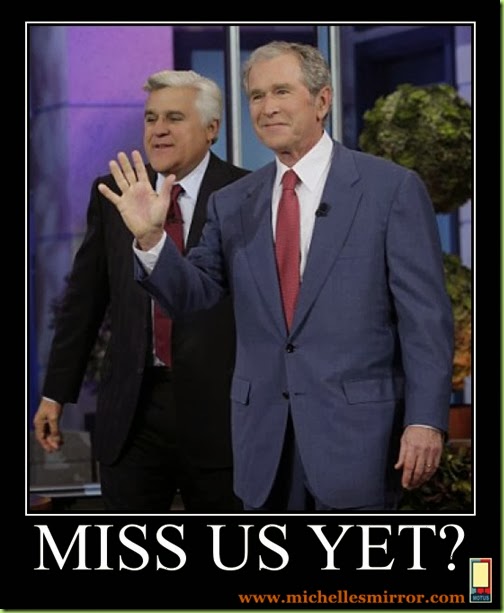 H/T to STTF for concept

Moochelle and all of the members of the regime probaly laugh their a$$es off thinking about how they’ve been able to continually fool the moron “knuckleheads” that are the core 0bamunists.

But maybe he wasn't supposed to - just long enough to avoid any troublesome Obamacare jokes through the elections this November.

Don’t know. don’t care, the program is now off the air.

I shall never watch this latest, sad iteration of the once wonderful “Tonight Show”

Likely an Obama press conference without the reporters.

6 posted on 02/22/2014 8:54:36 AM PST by Gaffer (Comprehensive Immigration Reform is just another name for Comprehensive Capitulation)
[ Post Reply | Private Reply | To 1 | View Replies]
To: Bobalu

Nice to know where Fallon stands up front. GOODBYE Jimmy!!!

fallon is just making sure we understand that while he may invite pubbies over to eat in the kitchen they will NEVER have a seat at the table.

Little left wing suck up will have abysmal numbers. Cater to libs and lose. Leno gave conservatives a little time. Giggling with the mooch?!

Jay was liked by a more conservative audience than that awful troll Letterman. Moochelle on the first night? I can hear the remotes clicking the channel changer.

Jimmy's Tonight Show is definitely NOT my Tonight Show. I watch the late local news and weather and get a good night's sleep instead.

It’s target audience has become immature liberals, so Fallon might do well.

Watched the mochelle interview and it made my stomach turn.

Wonder how much it cost the tax payer to send her there with the secret service and her friends and personal staff.

I hope he fails miserably

I miss Jay Leno, and I hope Fallon fails miserably.

Like Durante said, Good night, and Good night to Jay Leno where ever you are.

Now turn off the tv and get some sleep instead of watching another unfunny liberal.

The entire thing is just a vehicle to produce stunts to get passed around the internet and praised by vapid hipsters as being “epic” or “the most awesome thing ever done”.

It’s all about getting the most views and likes.