The sequester cutbacks forced us to close the Big White to tours for school kids and people from flyover states. Butt thankfully we found enough money in the budget to host our annual Fourth of July party, concert and fireworks display in honor of Wee Won One’s 15th birthday party. 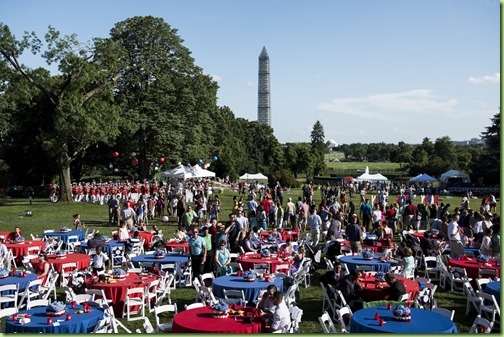 (aka “Independence Day” in flyover)

In order to avoid partisan criticism, we had to invite 1200 members of the military and their families to celebrate America’s 237th birthday along with WWO’s 15th.

Fortunately we have now perfected the art of doing our photo ops in 10 minutes or less: 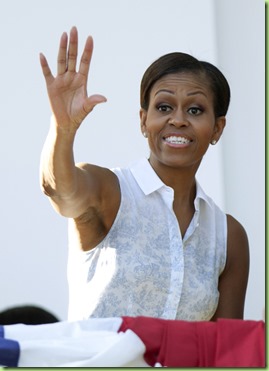 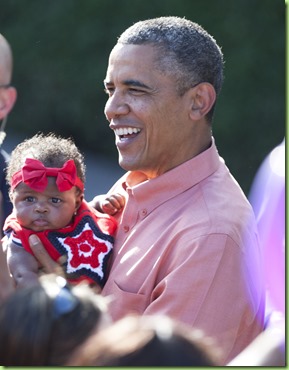 You can see how we’ve mastered this all important task as we reflect back over our previous  historic 4th of July celebrations:

2009: Our first Independence Day, just ahead of our first historic world tour. 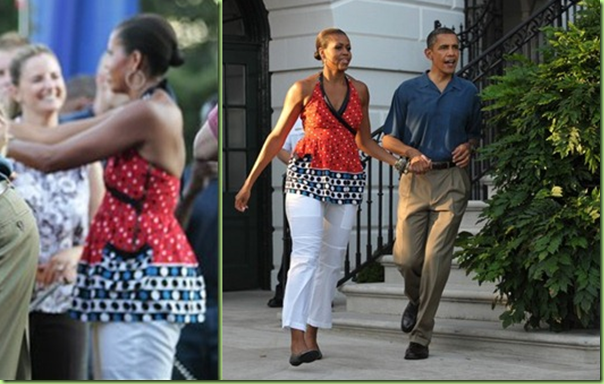 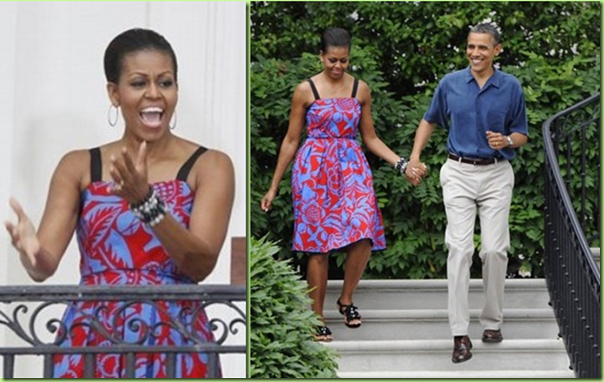 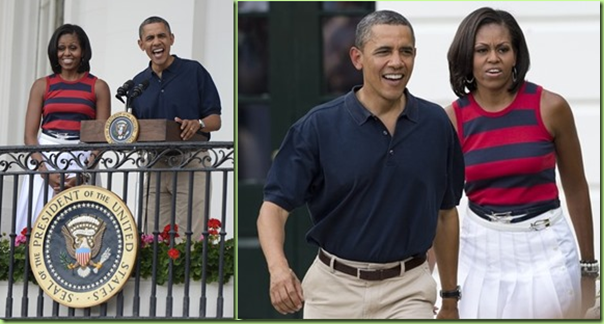 And now, this year, coming off our latest historic world tour; the Wons never disappoint. I’m going to keep a low profile though because I don’t want to be assigned to cleaning up in Tahrir Square too. That’s going to be a real mess; and frankly I think Big Guy, Val Jar and the rest of the “team of big brains” who made it should be responsible for that. And maybe Secretary of State, Jean Carré, when he’s finally done playing on his yacht off the coast of Nantucket, 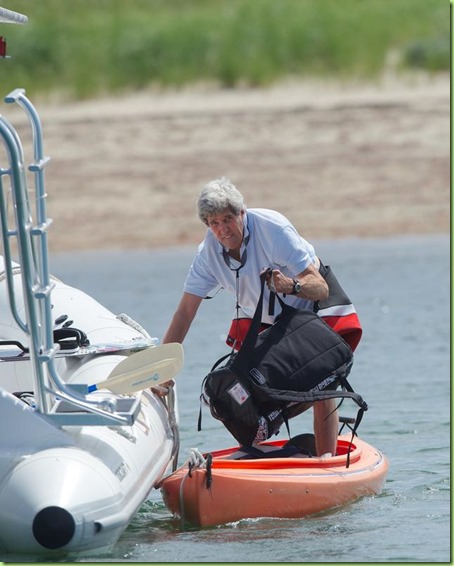 A yacht so big even his tender has a tender

and finally decides to report for duty. 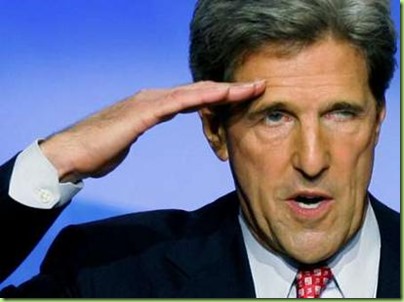 These third rate hustlers are pathetic.

Wow. Out of all the Obama pics posted here there is only one where he actually looks like a guy (2012 blue shirt)

Obama: “Fortunately the sequester will not prevent me from living large.”

Mop my a__. It'll take bulldozers, front-end loaders and giant dump truck and railcars to clean up and haul off the mess this gang of fools has made.

Do it yourself, Sheepdip. On second thought, don't. Just get out of the way.

Unbelievable! Looks like the entire blog is posted here.

Two days in a row with no pimping.

Is that a pic of Kerry sailing by Cambodia on Christmas Day?

Moochie’s got the “grandma’s second wave” going with her underarms in the first pic. That skin is “hangin’ low”.