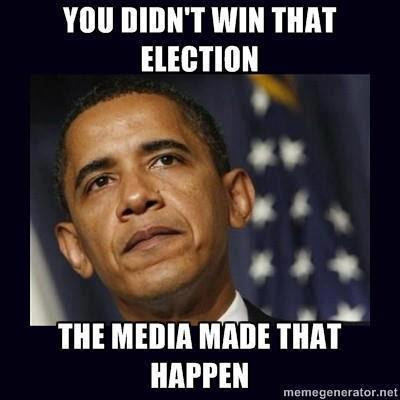 Another one he did not win is the Nobel Prize!

I hope someone has put that on facebook a million billion times.

You gotta learn that “Waiting for Freerepublic” means that your post is LIVE.

If you use Obama’s logic, then Gabby the AWESOME gymnast, didn’t win her Gold Medal(s).

Of course she did win them, but she got to her trainings on roads we paid for, someone had to help her. She had to have had someone in her life help her.

Obama’s logic is communistic, in that any success anyone has was due to the collective’s efforts, forget the fact that this gymnast probably trained 10 hours a day at least, since she can remember.

Obama has less business acumen than that young girl who was the CEO of her own Lemonaide business.