BTW - The “EP” that people are referring to is NOT the notes themselves; I believe the “EP” is on the top of a paper that another F_I lawyer prepared to “transcribe” what they turned over. Nothing further has yet to be divulged.

The notes were DECLAS'd and turned over to Powell.

The point of deception would be BEFORE they were turned over. They were PRESENTED as being authored by Preistap.

The handwriting comparison, in my estimation, hard proof that Obama wrote at least that part of what was presented in the comparision. All the rest is what somebody said somewhere along the line.

I really, really like hard direct evidence. And I consider this handwriting match to be just that.

How many times have we been lied to? Let's believe our lying eyes once in a while.

Like Bagster said, message to the derps delivered loud and clear. For us, it’s become clearer and clearer every day. Q calls the derps “enemies of the people.” They truly despise us, and that was even before we elected DJT.

As exciting as the last few days have been in particular, they will pale compared to what is yet to come. I’m enjoying the show, but I know in time the satisfaction of seeing their schemes being exposed will be overcome by sheer anger and a sense of disbelief as their crimes against children come to light. God help us. 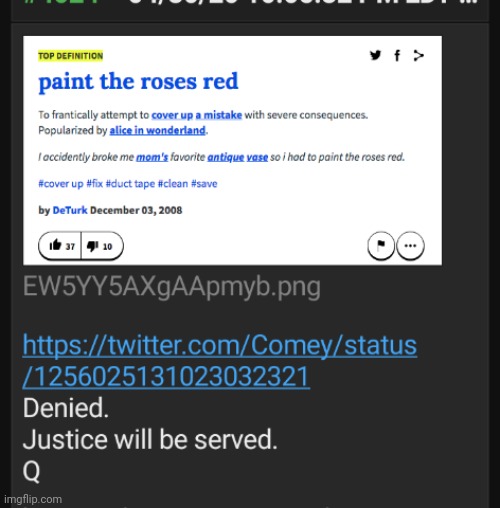 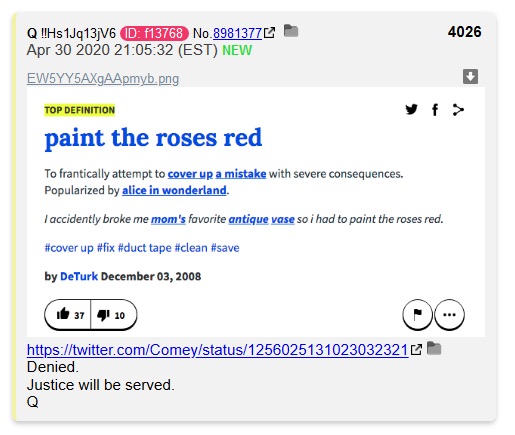 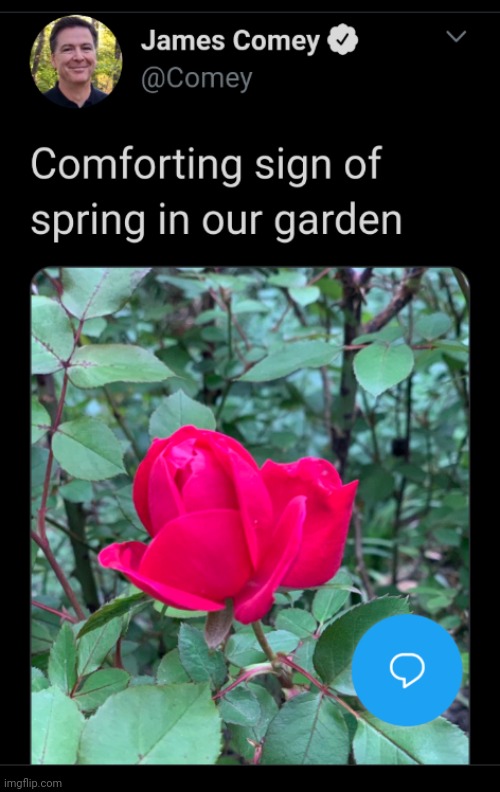 Can’t he find a red scarf like all the others before him?

I also believe that 0vomit pardons are *probably* void because he was never eligible for office, but litigating that would be a nightmare, so it’s a much better plan to just document new crimes.
`````````````````
Bring on the nightmare. Obummer was a CIA construct. We the people need the truth.

Even When I'm With My Boo

If yer gonna listen to (c)rap, might as well listen to Nelly. 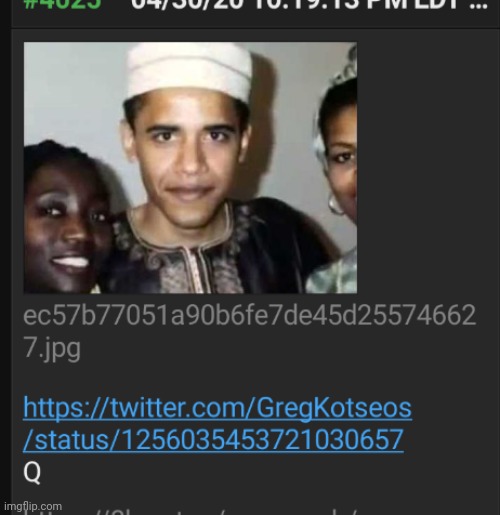 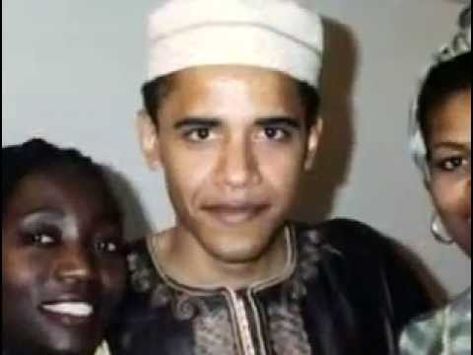