New Zealand, New Zealand, oh yeah, the other day there was a story about the Bushes are buying up property in New Zealand to live there, the whole Bush clan...and in Paraguay also...

Amazing isn't it...how many feelers are crawling in this world??? ...almost scary in some cases...

My Dad did the same thing! He saved every silver, wheatie, steel, silver cert.

We made fun of him.

I still have them.

Bagster is the one that is "sweatin" after last nights Q Blitzkrieg!

And he thought he was caught up, HA.

Thank you for that, that took some time to put together, it will take me a week to figure out how each dot connects deeper than what is on the surface, who is related to who, who is sleeping with who, you get the picture...

LOLOL...you figured out a way to keep me off the board for a while and I’ve only been on one day...love you...

Children who don’t usually grow up distrusting their instincts. Parental love and acceptance is so essential.

thanx for the updates on freedom caucus.

surpirsed nunes was not an original member? when did he 1st get elected???

Imagine how crazy it makes the derps to see the photos Q posts that show Q was onto their plan in 2015! Whoever Q is, he is a master troller, who matches POTUS in trolling ability. No wonder it is obvious POTUS is having fun with this! 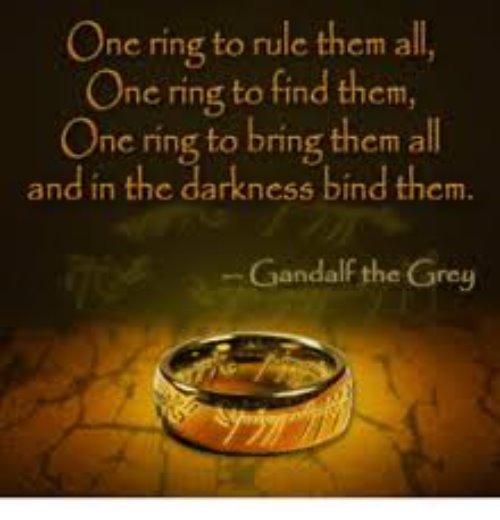 Given that Sessions came forward first to endorse Trump, was he also recruited for this operation??

Q went to great lengths tonight to point out that the derp walk across the street at that hotel in London took place in 2015, not 2016. So wait. Now not so sure derp walk/meeting was Jan/Feb. I think that date was nailed down for 2016. Well, either way both derp meeting/setup and Freedom Caucus same YEAR.

I was skimming thru & can’t remember if focus was london hotel pix??

fwiw, I’ll be back later with an update. 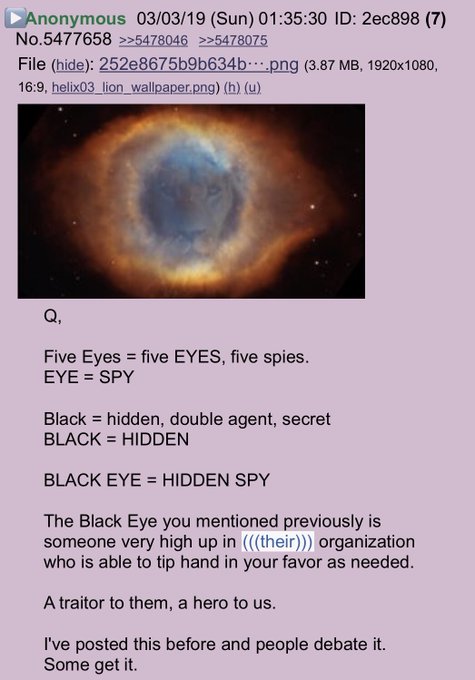 So you don’t listen to jim r and stop trolling?

The anon theory on black eyes also relates to Q drop 2615. Q was saying we have our own “black eye” who will help us with the power grid...AND trolling the derps too.

Corinthia Hotel in London. A camera located across the street was thought to have been the one used to image the people highlighted. Not sure how/if the landscape was different 2015 > 2016

I wonder how many of them will reluctantly have to admit they are wrong vs the number that will skulk away never to be heard from again?

More “pudding” that the DNC (Hilliary, Awans/Huma) turned their EYE on Trump in 2015. 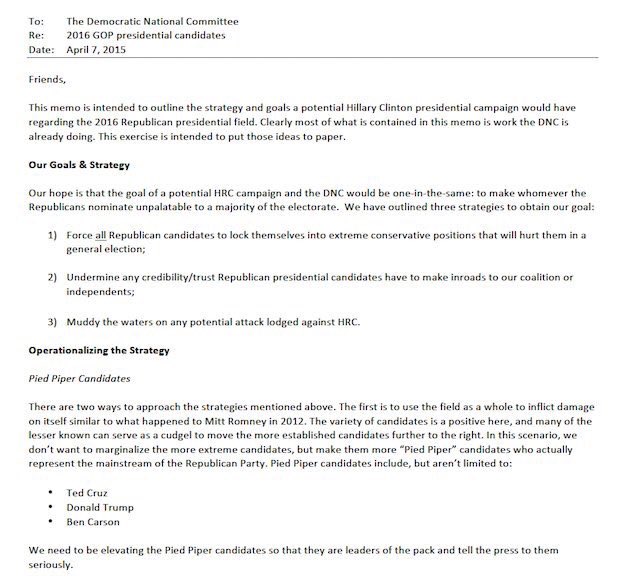 FTA:
Donald John Trump became the first third-party candidate to be elected president. First, he destroyed the Republican Party, then took its nomination and won the White House by destroying Hillary by exposing her as a grifter (you’d be in jail) and a drunk (Sick Hillary). He kept the name Republican because changing all that stationery is expensive.

At CPAC today, President Trump explained who his new party stands for.

The veterans. The soldiers. The police. The firemen. The paramedics. The groundskeepers. The farmers. The truck drivers. The factory workers. The janitors. The maids. And above all, the coal miners, without whom we would all freeze to death in the dark.

“The forgotten men and women of America will be forgotten no longer. That is the heart of this new movement and the future of the Republican Party. People came to vote and these people, the media, they said where are they coming from? What’s going on here? These are hard-working, great, great Americans. These are unbelievable people who have not been treated fairly. Hillary called them deplorable. They’re not deplorable. Who would have thought that a word was going to play so badly? That’s the problem in politics. One wrong word and it’s over. She also said irredeemable, but we won’t mention that,” President Trump said today.

Ah yes, Hillary’s cute and cutting remark about a basket of deplorables as she shucked and jived for the elitists who gave her more than a billion bucks to blow on an election she made about her (I’m With Her) instead of the country.

Journalists who agreed with her assessment that America is deplorable laughed and write stories about her clever remark.

President Trump said it cost her the election. Who are you to argue? He won.

Americans won, too, because a new party emerged, one that was conceived in liberty and dedicated to the proposition that all men are created equal.

“The GOP will be from now on the party also of the American worker. You know, we haven’t been as a group given credit for this, but if you look at how much bigger our party has gotten during this cycle, during the early days when we had 17 people running, the primaries, millions and millions of people were joining. I won’t say it was because of me, but it was, okay? And we have an amazing, strong, powerful party that truly does want to see America be great again, and it will see it, and it’s going to see it a lot sooner than you think, believe me,” President Trump said today.

“A lot sooner than you think. We will not answer to donors or lobbyists or special interests, but we will serve the citizens of the United States of America, believe me. Global cooperation, dealing with other countries, getting along with other countries is good. It’s very important, but there is no such thing as a global anthem, a global currency, or a global flag. This is the United States of America that I’m representing. I’m not representing the globe. I’m representing your country.

“There’s one allegiance that unites us all, and that is to America. America. It’s the allegiance to America. No matter our background or income or geography, we’re all citizens of this blessed land, and no matter our color or the blood, color of the blood we bleed, it’s the same red blood of great, great patriots. Remember great patriots. We all salute with pride the same American flag, and we all are equal, totally equal in the eyes of almighty God. We’re equal.”