The Evening Campaign Update (Because The Campaign Never Ends)

Devastation in 280 characters or less. – He isn’t as flashy or bug-eyed crazy as Alexandria Ocasio-Cortez, but in his own quiet way, Texas freshman Congressman Dan Crenshaw is every bit the rising star on the right as the infamous, roof-top-dancing AOC is on the left.

After two days of hilarity and 800-word detailed analyses of AOC’s Climate Scam wet dream that she refers to as the “Green New Deal,” Congressman Crenshaw – a rare Republican who actually “gets” the potential power of social media – took to Twitter this evening to completely dismantle the farce in three short sentences:

It’s about destroying our economy so they can build a socialist one.

To Dems’ credit, at least they’re being more honest about their extremism.

Here is just how perfectly devastating and succinct Crenshaw’s tweet truly is:

Sentence 1: Gets directly to the critical point that conclusively demonstrates this particular document produced by the Global Climate Scam is not about “climate” at all;

Sentence 2: Lays out the absolute truth about the way socialist/fascist brutes throughout history have always operated – you must first destroy before you can begin to “build” your socialist paradise. Like Venezuela, for instance;

Sentence 3: Thanks the Democrats for so starkly and absolutely showing their true brutish face to the public, an event so rare in modern times that those of us among the thinking must do everything we can to appreciate and preserve it for posterity.

Thank you, Congressman Crenshaw, for posting what is in fact a truly perfect tweet. 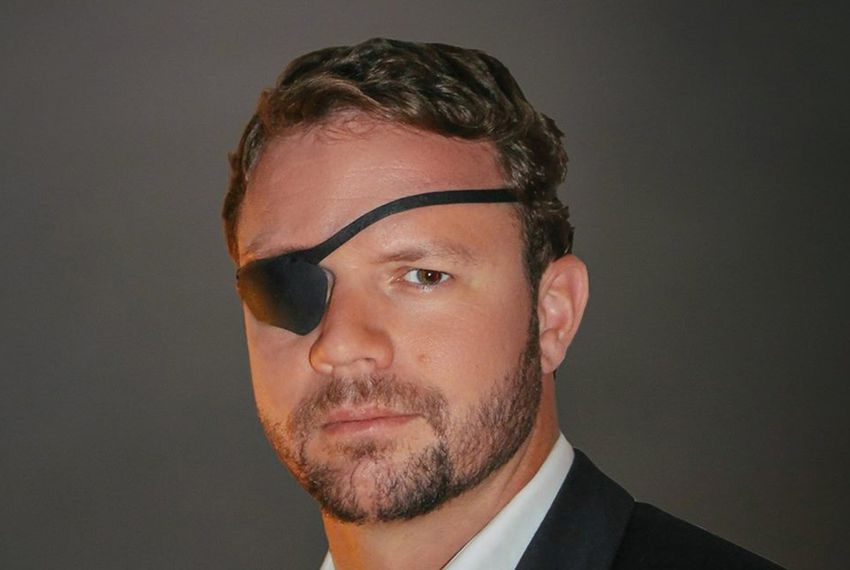