I love the sound of Democrat white flags flapping in the breeze
vanity | Oct 25, 2018 | By Kevin Collins

Here is the latest round of “Oops, we don’t think there will be a blue wave,” headlines.

From Bloomberg News, “Polls Could Be Missing a GOP Surge. Here’s Why”

Fox News, Doug Schoen: “Democrats, we have a problem”

AP: “Interest in Midterms Surges, Along With Trump Approval Rating”

There is no sense in quoting from these stories because each of them contains the requisite, “Yeah but the Democrats are still going to win.” Blah blah blah.

TOPICS: Politics; Society
KEYWORDS: midterms Navigation: use the links below to view more comments.
first 1-20, 21-30 next last
Current events have added to Democrat woes and continued their streak of three years of not one single bit of good news that was not generated with fake polls.

Don't believe that? Name anything that has not been made up by the media that is good news for the Democrats.

I’m seeing not just White Flags, but others, colored Yellow and Black.

I see your good points but the problem is that so many fall for the BS and will vote with their emotions, not logically..

I agree. Plus look at the incredible losses to democrats while the “light-bringer” was president. Between national and state offices, something like 1100-1200 losses.

For the upcoming midterms, there is virtually no chance of a blue wave in the senate. Some see a senate that goes 55/45 Rep. And if there are Rep. losses in the house, there is a pretty good chance it will not exceed 24 seats which is what dems need for a majority.

If Rep’s retain control of both houses, the liberal, left-wing and media will freak out beyond anyone’s belief. Look for them to blame the American people for “being too stupid to know what’s good for them.”

As I always say, “When your enemy is digging himself a hole, don’t take away his shovel”.

6 posted on 10/25/2018 9:09:39 AM PDT by Signalman
[ Post Reply | Private Reply | To 5 | View Replies]
To: jmaroneps37
The Kavanaugh debacle.
The Antifa "goon squads."
That highly suspicious caravan from Central America.
And now that false flag bomb scare.

Are we sure the Democrats aren't getting their ideas from the ACME Mail Order Catalog of Warner Brothers cartoon fame? :-/ 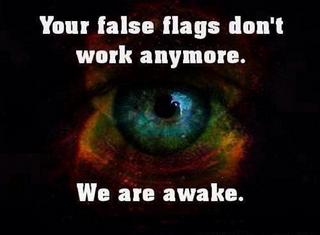 Others here have said this, but it bears repeating: THERE HAS NEVER BEEN A BLUE WAVE. This was simply stated by the Dims (and parroted by their sycophants in the media) to demoralize the GOP. It’s standard operating procedure for the Left: repeat a lie long enough until people believe it.

There is no way to tell exactly what will happen on election day, but I think the GOP is in good shape. Jobs vs Mobs has been highly effective.

All if this fake bomb stuff just shows how desperate the dims are. They know that they failed to generate the blue wave so far, and are in desperation mode.

I will be buying Ty-D-Bol products and celebrating the blue wave daily for years to come.

If they get the House, though, everything stops, other than RINO’s caving once again. I sense, though, that the senate will increase to 55 or even 57 Republicans, including several new conservative senators from Idaho, North Dakota, and Missouri, as well as others who ride the fence between conservative and RINO like Scott in Florida and McSally in AZ.

The bomb hoax worked as intended. A great deal of Americans are retarded.

These are obviously Brennan ops. Working as well as the ops he ran when he controlled the CIA. Lol.

“The bomb hoax worked as intended. A great deal of Americans are retarded.” I guess believe the New York Times on this so what else that they tell you do you believe? 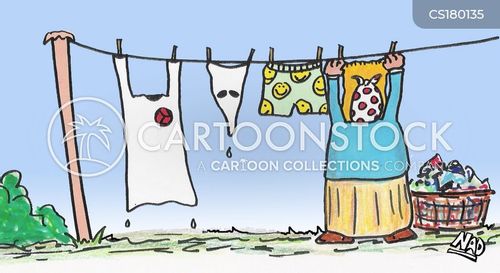 Of course I did.

It's so predictable, it's getting to be cliche. The Deep State spins up a nut and sends him on a Kill Mission.

In fact, I wonder if the failed bomber was one of those ops.