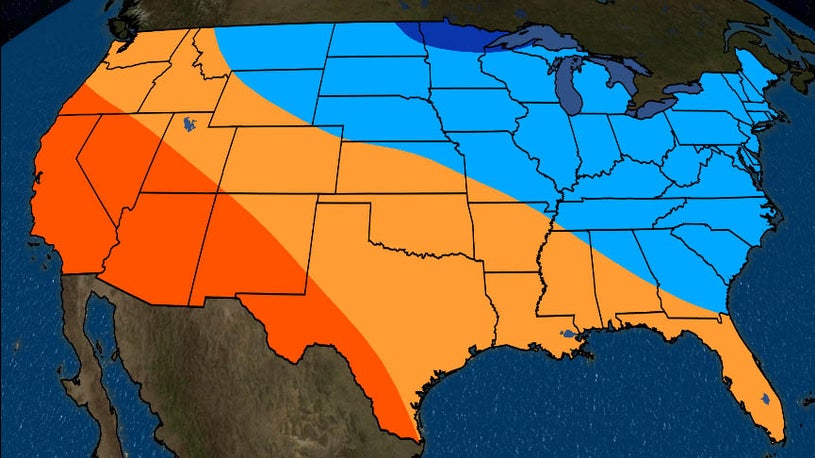 TOPICS: Astronomy; Business/Economy; Conspiracy; Education; Gardening; Health/Medicine; History; Outdoors; Religion; Science; Society; Sports
KEYWORDS: agw; climatechange; weather; winter Navigation: use the links below to view more comments.
first 1-20, 21-27 next last
In contrast, per usual (see here ) it seems that the NOAA cannot help but predict warmer and much warmer than average temps for most of the US. From Oct. 17: 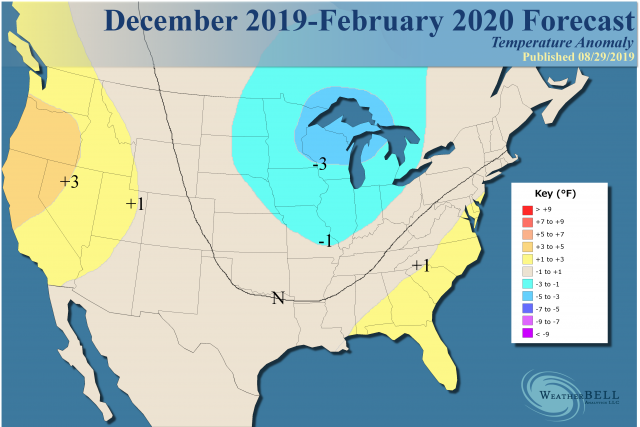