BREAKING: US Attorney John Durham Is “In Negotiations with Some People on Guilty Pleas” in Russia Collusion Scandal
GATEWAY PUNDIT ^ | 7/20/2020 | Joe Hoft

Former US Attorney Joe diGenova was on the radio earlier today with Mornings with the Mall as part of his weekly interview. At the beginning of discussion diGenova discussed the John Durham investigation after the hosts shared an audio of DOJ spokesman Kerri Kupec that aired last week. Here is the piece discussed with Bill Hemmer from FOX that diGenova was and the listeners heard:

Hemmer: “John Durham, when will there be news on that?”

Hemmer: “Okay but you say…”

Kupec: “…Justice needs to be restored. And that report I think is going to be really pivotal to uh, the restoration of that one-tiered system of justice.

Kupec: “…People need to see what was going on.” Joe diGenova then dropped some huge news regarding the Durham investigation:

DiGenova: I’m all for it. I hope they [Durham] issue the report as soon as possible and that criminal charges occur thereafter. I’m fascinated by the sequence but I’m delighted with what’s happening. When the interviewer suggested that the report and the indictments might happen at the same time, diGenova replied:

DiGenova: Of course, yes, that’s exactly what could happen. You got it right Vince [Coglianese]. I suspected all along that Durham was going to do his best to get something done by September. Actually, I suspected it would be June, indeed I knew that that was the time table but the COVID-19 virus put off some grand jury appearances.

And I do know that they are in negotiations with some people for some guilty pleas. So it may very well be that some guilty pleas occur initially at the same time that the report is issued. They may piggyback those together simultaneously.

.
DiGenova said that Horowitz was going to drop blockbuster info and announce Indictments.

Predictably, fraud Horowitz said there was no criminal intent, and there were no politics involved!

DiGenova should sit in a bar and tell these whoppers.

I wonder how DiGenova knows this. Durham is the emblem of tight lipped, he says nothing until it’s all done. And DiGenova uses the word “report”; Durham’s practice is to say nothing at all until it’s time for the arrests.

FR did not used to be like this. Debbie downers should start their own suicide club or something.

‘
DiGenova says he knows this because he watched Hannity.

Durham hired all DEM Prosecutors, it’s laughable they would talk to DiGenova.

After making their guilty pleas, B-O and J-O make a run for their getaway car... 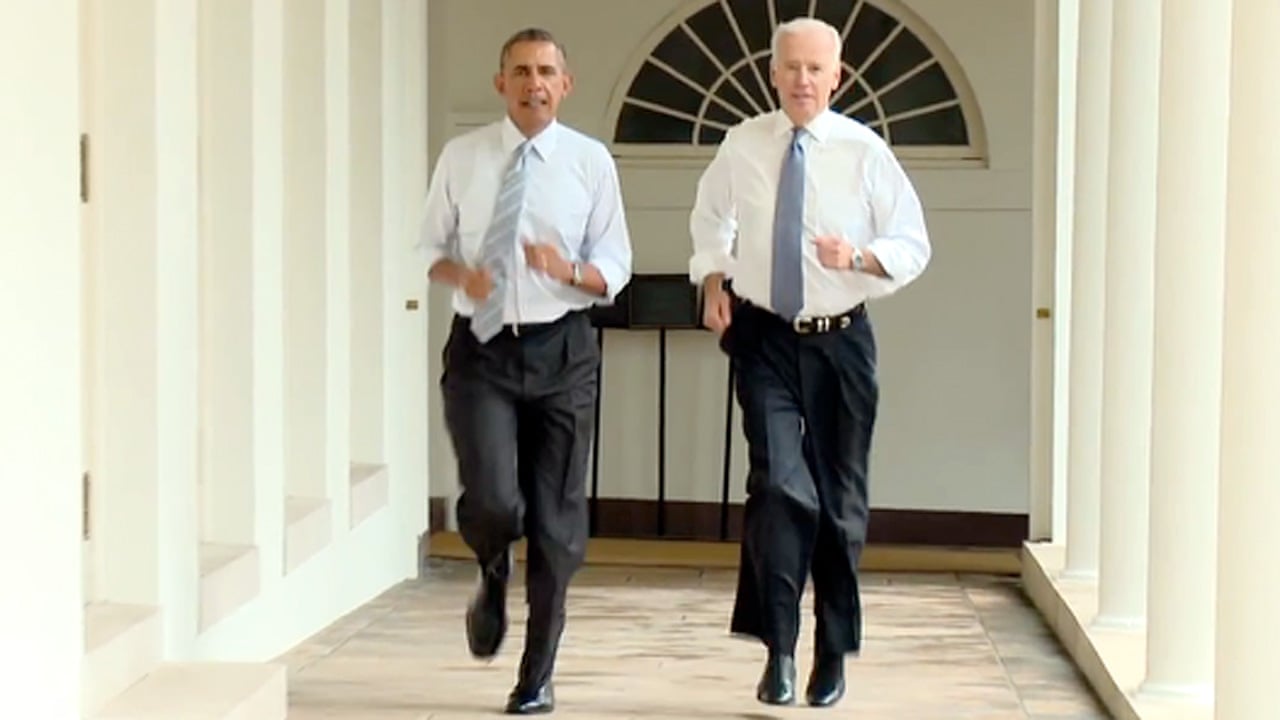 Must mean that Biden and his son will plead guilty too. For a better deal of course.

So it may very well be that some guilty pleas occur initially at the same time that the report is issued.>>>>>>>>>>>>

The implication is that the plea bargains for guilty plea will be in return for turning as state’s evidence for the prosecution.

If so, there are likely quite a few very nervous people ready to flee the country or involve themselves in extortion or even murder of “witnwsses.”

Watch for the SHTF.

68 posted on 07/20/2020 7:53:01 PM PDT by Candor7 (Obama Fascism:http://www.americanthinker.com/2009/05/barack_obama_the_quintessentia_1.html)
[ Post Reply | Private Reply | To 1 | View Replies]
To: bitt
The 3 year delay re the coup investigation has to do with a blockade created by Comey and Rosenstein wherein they conspired to seize control of the documents needed to investigate the coup. By creating a false Russia hoax, documents related to the hoax could not be acquired for use in a REAL investigation. By creating a false investigation against Sessions, Comey forced him to recuse or the DS would create a “constitutional crisis” by claiming Trump was using Sessions to violate the law in order to protect himself. (If you recall - the MSM/DEMs were claiming that trump was going to have a Nixonian Saturday Night massacre rather than let the truth surface.)

With Sessions recused, no decent patriot had access to the documents needed to prove that Rosenstein HAD to recuse himself because he signed one of the corrupt FISA warrants. With Comey protecting his knowledge, Rosenstein didn’t recuse himself and together they all held documents needed for a legitimate investigation of the coup to go forward. The Deep State has been fighting every step of the way to create roadblocks to investigations.

But, investigations have been ongoing outside held documents. Standard procedures move slowly but must be followed to avoid the Deep Staters like Pelosi from claiming a “rush to judgement hit job!” against the deep state traitors.

SO then Covid-19 is being used by some to avoid testifying or cooperating with investigations. (Hillary, Brennan, Clapper) etc. That’s why Covid-19 fakery continues despite proof that it’s all a lie. They HAVE to try to keep the gov. locked down to stay out of court. Meadows is signalling that the Covid ruse has fallen and it can’t get up. It really seems like the Deep State is throwing more fuel on the fire re riots and Covid to delay as long as possible.

Despite the constant rain of legal and illegal manuevers on the part of the deep state, the good guys are winning. Sadly, many conservatives have joined sides with the deep state in jeering and ridiculing the good guys for Deep State delays they've fought long and hard to overcome. There are some conservatives sneering that the good guys are actually deep staters just because DS roadblocks keep being thrown in their way, including Covid, have resulted in delays. I just don't believe this level of jeering existed in WWII when there were losses.

Happily, there are patriots left still praying for the truth to break into the open despite the deep state's efforts and in the face of jeering on the part of otehrs. May God crush the barriers placed in the path of justice!

I seek full justice. A nod and a noose for them all.

‘
Remember all the posts here about Hillary’s impending Indictment?

The guy that ran her Server? Anyone?

It was obvious when Durham hired Democrats, they were doing something other than a serious, open-ended Investigation.

One of the few reports on Durham said he wants to be seen as Non-political, and that would explain his only indictment, a guy Schiff wanted Indicted.

This is Huber, Mueller, Horowitz - all over again.

72 posted on 07/20/2020 8:17:38 PM PDT by STJPII
[ Post Reply | Private Reply | To 1 | View Replies]
To: Political Junkie Too
Fall on your sword for the dems and they'll take care of you if you keep your mouth shut. You get a no-show job somewhere or a giant book deal for a book nobody will ever read, that sort of thing.

If you don't keep your mouth shut then your next job in government is probably the least of your worries.

‘
Sessions recused himself from the Investigation of Trump.

Not the Coup. In fact, he appointed Huber, to point to the Fake Investigation, and stifle calls for a Special Prosecutor.

we can’t even get anarchists arrested and JAILED for setting fires in churchs - !!

But I can’t believe DJT will let this go away. He is pizzed.

The political neophytes on this board still don’t get it.

This is all up to DJT. You cxn blame Trump for the slow rollout. He’s smart and knows that this is a political bloodletting. If it’s not done right....he’ll lost the election.

The political neophytes on this board still don’t get it.

This is all up to DJT. You cxn blame Trump for the slow rollout. He’s smart and knows that this is a political bloodletting. If it’s not done right....he’ll lose the election.

could you imagine if Trump didn’t do a slow roll out? There would be riots in the streets. wait what.

When found guilty, I would prefer maximum penalties for her perfidy and sedition.