Thinking the nimrods in traditional media have yet to figure out they all but elected Trump. First they propped him up with a ton of free coverage (for clicks and reads no doubt), obviously planning to tear him apart during the election.

Although by then Americans were onto their nonsense.

Now that we have President Trump, the media can’t seem to stop itself from reporting incorrectly and then having to correct … err … update stories.

“When you get more wrong about a story than you get right? Yup, that makes for a LOOOOOONG (and hilarious) correction. “

It’s intentional. Report a lie then it makes no difference if they retract it or not.

Well the Idiots just keep doubling down on their lies about Trump. When they are exposed, they are “shocked, simply shocked”.

“It’s intentional. Report a lie then it makes no difference if they retract it or not.”

Yes, that is part of their coup agenda.

Once the lie is out there, it gets picked up and repeated over and over by all the other coup agenda outlets.

If, and when, a retraction is made, it is irrelevant.

Exactly, they report this stuff as long as it’s damaging then do a oops we were misinformed, the jury will disregard... it’s like when that punk Michael Moron gets caught lying it’s allways a aw cmon it was just satire

the legacy media faked the polls during the election and now they want the public to believe those IDENTICAL polls now?

CNN is 100% fake. They have only left and far left commentary. MSNBC is “alternative lifestyle” talking points.

Exactly, they report this stuff as long as it’s damaging then do a oops we were misinformed, the jury will disregard... it’s like when that punk Michael Moron gets caught lying it’s allways a aw cmon it was just satire

That worked when they controlled the narrative and most people believed them.

Those days are over.

The law is on Trump’s side!

U.S. Code 8 Sec 1182 (f) Suspension of entry or imposition of restrictions by President

Gov. Bobby Jindal was correct
“If you don’t want to assimilate into America, you are not an immigrant, you are an invader!“

Trump was the man this last 21 months, outing everyone who was trying to pass for a Conservative.

Many blog sites, many talking heads, many folks in the Republican party, and many folks we had thought were fellow travelers with us on the road to getting this nation back on track.

And now we have concern trolls here.

LOL, Trump is the man!

11 posted on 02/05/2017 4:35:32 PM PST by DoughtyOne (NeverTrump, a movement that was revealed to be a movement. Thank heaven we flushed!)
[ Post Reply | Private Reply | To 1 | View Replies]
To: ForYourChildren
I believe it was Liddy who said:
The lies are front page news for a couple of weeks.
Necessary retractions are one paragraph at the bottom of page 22

It’s on purpose. Tell a big lie and repeat it often enough, and people accept it as true. 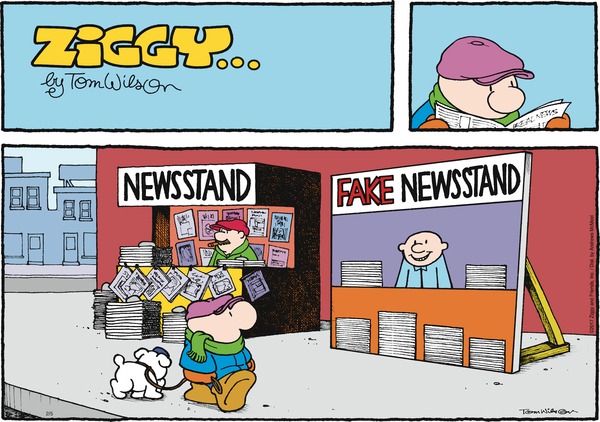 MSM are frantic and grabbing for straws as they see their life passing before their eyes..