The Archbishop of Canterbury has apologized for comparing those who do not agree with his views on climate change to politicians in the 1930’s who ignored the rise of Nazi Germany.

In a statement published on twitter on 1 Nov 2021, the Most Rev. Just Welby wrote:

“I unequivocally apologise for the words I used when trying to emphasise the gravity of the situation facing us at COP26. It’s never right to make comparisons with the atrocities brought by the Nazis and I’m sorry for the offence caused to Jews by these words.”

His statement came in response to criticisms from Jewish leaders and the media for comments he made earlier that day in an interview with BBC Radio 4. He stated political leaders “will be cursed if they don’t get this right”.

“[P]eople will speak of them in far stronger terms than we speak today of the politicians of the 30s, of the politicians who ignored what was happening in Nazi Germany because this will kill people all around the world for generations, and we have will have no means of averting it”.

The archbishop lambasted those who do not agree with his views on climate change charging them with being potentially responsible for genocide. Inaction on climate change “will allow a genocide on an infinitely greater scale” than the persecution of Europe’s Jews by the Nazis and their allies.

So if the people ignoring climate change are like the German politicians who ignored the Nazis, then he must be like the Nazis!

Do any of these guys ever think their analogies through? 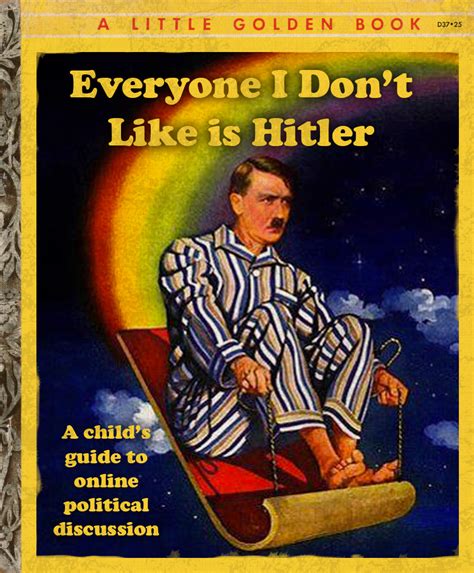 The Archbishop of Canterbury has it exactly backwards. The Climate Change proponents are suppressing all debate on the issue. And they are purging anyone who disagrees with them.

The Climate Change proponents are the new Nazis.

The Bishop has it backwards.

They have a new “religion”.

They have been leftist for years.

“They have been leftist for years.”

And 100% irrelevant, too. Ironically, the people with their same point of view wouldn’t actually belong to it or even be seen in a church!

The only thing stopping their total collapse is the monarchy. 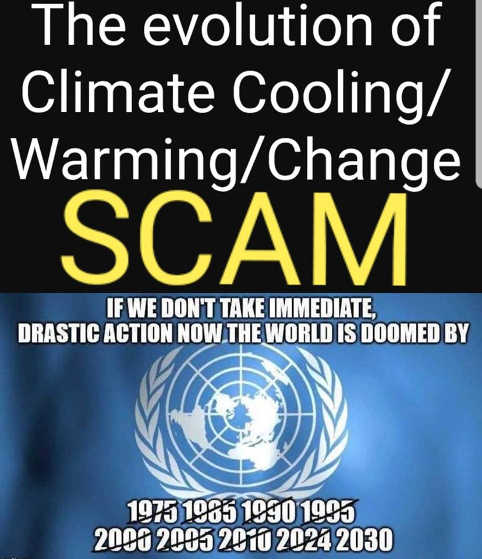 This is why church membership is hemorrhaging in Europe.

The clergy have embraced communism and rejected Jesus Christ. Look no further than the evil Pope himself.

Piano wire is too good for Prince Charles.

1. He was pressured into marrying a woman he didn't love, causing pain for everyone involved. Only late in life did he marry his true love.

2. He spent his entire life preparing for one job: King. And his mother refused to abdicate so he could assume the job at an early age.

Elizabeth's own mother abdicated while Elizabeth was still in her 20s. She might have resigned at 50, after a good run. Or at 60. Or 70. But she's still hogging the throne at 95.

Charles was forced to waste his entire life waiting for the throne, as it was his "duty" to wait to be king someday. He wasted much of his life with the wrong woman.

Yes, I feel sorry for him.

“The Archbishop of Canterbury has apologized for “

Once again being a pagan ass. 🤪

He only apologized to Jews? Why only Jews?

“I confess that when I hear some speeches by someone responsible for public order or a government, I am reminded of Hitler’s speeches in 1934 and 1936,” the pope said. “They are typical actions of Nazism which with its persecutions of Jews, gypsies, people of homosexual orientation, represent a negative model ‘par excellence’ of a throwaway culture and a culture of hate.”

The Archbishop of Canterbury has apologized for comparing those who do not agree with his views on climate change to politicians in the 1930’s who ignored the rise of Nazi Germany.

The apology is phony and meaningless -- he said exactly what he meant. This is an example of why the office is called bishopric. He should be told to resign, and if he refuses, well, let your imagination just run wild, and I mean that in the nicest possible way.

The Archbishop of Canterbury is disgusting...

They have a powerful lobby, including much influence in how the media portrays their enemies.

Blacks, gays, and some other groups also have powerful lobbies.

White Christians have no powerful lobby. No influence in the media. Indeed, many white Christians are masochists who side with their abusers. So nobody bothers to apologize to us.