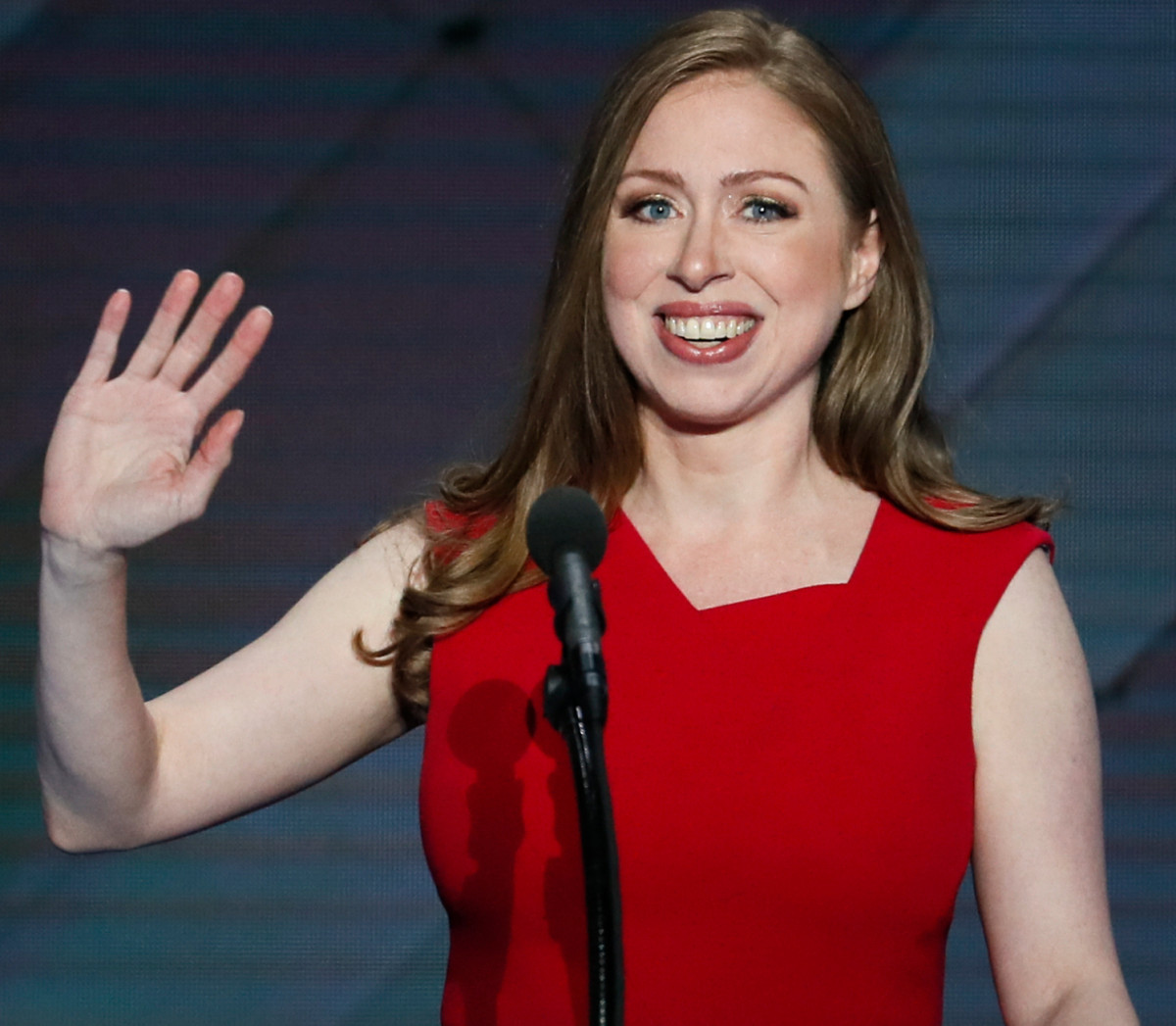 Pro-abortionist Chelsea Clinton will speak at the Vatican

Also featured is patron of Population Matters Dame Jane Goodall, who believes that "population growth underlies just about every single one of the problems we've inflicted on the planet" and "if there were just a few of us, then the nasty things we do wouldn't really matter and Mother Nature would take care of it."

"Participants will explore the role of religion, faith and spirituality, and the interplay of mind, body and soul and look for areas of convergence between the humanities and the natural sciences," chief conference organizer Pontifical Council for Culture said.

A Split From Christianity

Titled "Exploring the Mind, Body and Soul: Unite to Prevent and Unite to Cure," the forum will be held online from May 6–8 and "will bring together the world's leading physicians, scientists, leaders of faith, ethicists, patient advocates, policymakers, philanthropists and influencers," the Holy See Press Office announced Thursday.

Repentance and holiness have been subsumed into a Body, Mind and Spirit New Age conference.GabTweet

It is as if Dan Brown, author of the Da Vinci Code, had been invited into the Vatican to help transition the One, Holy, Catholic and Apostolic Church into the New Age, relativistic, neo-gnostic, eco-Arian spiritual NGO [non-governmental organization] that Brown had created, until this point, in his literary imagination. Repentance and holiness have been subsumed into a Body, Mind and Spirit New Age conference. If not Dan Brown, who could be responsible for inviting such speakers to act as catalysts and agents of a New Age humanism promoted by the Pontifical Council for Culture?

The Vatican press office confirmed Pope Francis will climax the conference with a video message to the participants.

LGBT advocate Katy Perry speaking at the Vatican conference in 2018

Delegates will "discuss the latest breakthroughs in medicine, health care delivery and prevention, as well as the human implications and cultural impact of technological advances," the Pontifical Council for Culture said.

A roundtable on "Bridging Science and Faith" aimed at exploring the relationship of religion and spirituality to health and well-being, including the relationship between mind, body and soul and the deeper meaning of human existence is expected to be a highlight of the forum.

A particular focus of the summit is expected to be mRNA technology used in a number of the COVID-19 jabs.

It is as if Dan Brown had been invited to transition the One, Holy, Catholic and Apostolic Church into the New Age, relativistic, neo-gnostic, eco-Arian spiritual NGO.GabTweet

The conference organizers are offering a "first-hand" account of "the mRNA platform which allows scientists to create experimental vaccines solely from the genetic code of the virus without needing live samples" and "apply this next-generation technology to a range of diseases" beyond COVID-19.

The forum, organized jointly with the CURA Foundation, has a number of "collaborators" including Sanford Health — one of the largest health systems in the United States — which does not "perform abortion on demand" but "helps women maintain access to safe, legal abortions" by granting hospital privileges to abortion-performing doctors. 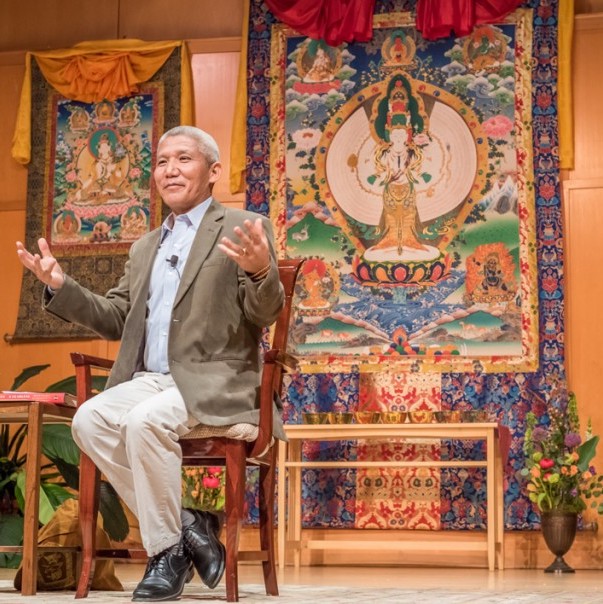 Another conference collaborator, Hackensack Meridian Health, offers expectant mothers the toxic pill Mifepristone to poison preborn babies in the womb. Church Militant obtained the page offering this drug, which has been deleted from the health provider's website.

The Vatican conference is also collaborating with the T. Denny Sanford Institute for Empathy and Compassion, created by a reportedly $100 million donation from philanthropist Sanford, who claims to have been "inspired by the work and teachings of the Dalai Lama."

Cellularity, a $250 million start-up devoted to using stem cells from the human placenta to turn back the clock on aging, is also listed as a collaborator. "The placental cell platform allows the development of therapeutics that are rich in 'stemness,'" the conference program notes.

One of the evangelical Christian celebrity speakers is Dr. Francis Collins, director of the National Institutes of Health, who has been at the forefront of combating so-called "vaccine hesitancy."

On Easter Sunday, Collins declared the experimental shots to be "extraordinarily safe and effective" and "a gift, an answer to prayer."

The conference has recruited as moderators five celebrity journalists exclusively from left-wing media outlets like CNN, MSNBC, CBS and Forbes.

New Age thought and practice ... like second and third century Gnosticism ... represents something of a compendium of positions that the Church has identified as heterodox.GabTweet

One of the moderators, Dr. Sanjay Gupta, a Hindu medical doctor and a CNN journalist, was earlier accused using his medical degree "to provide the veneer of credibility to unseemly corporate marketing campaigns" by promoting Merck's Gardasil vaccine.

According to the Alliance for Human Research Protection, COVID-19 vaccine zealot Dr. Gupta was pitching the Merck vaccine on CNN Live Today despite a conflict of interest, even before it was approved for marketing. 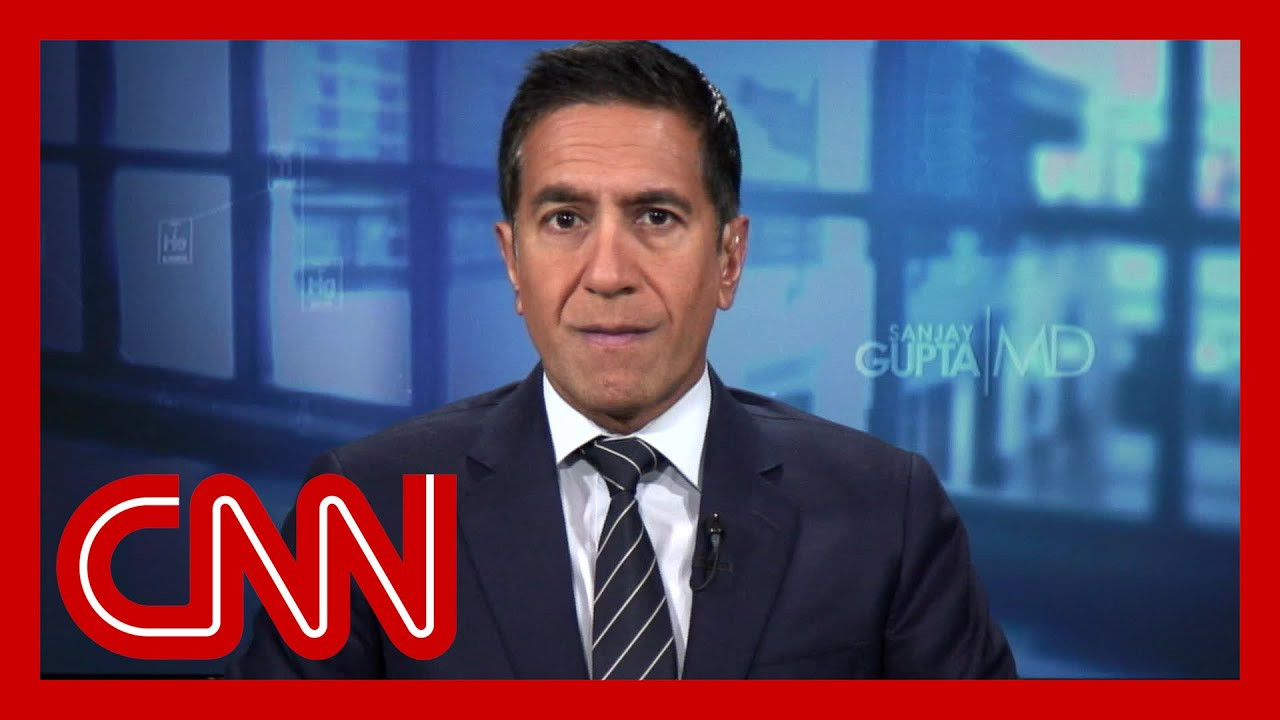 In 2018, the Vatican invited pro-LGBT pop star Katy Perry to speak on Transcendental Meditation at its fourth global health conference. Perry, a promoter of Planned Parenthood, reportedly said she had sold her soul to the Devil.

A "meditating eye" New Age charm bangle was gifted to select participants at the beginning of the conference, along with a book on Transcendental Meditation, which the Vatican tried to block.

Ironically, the Pontifical Council for Culture condemned New Age spirituality in 2003 as "counter to Christian revelation."

"An adequate Christian discernment of New Age thought and practice cannot fail to recognize that, like second- and third-century Gnosticism, it represents something of a compendium of positions that the Church has identified as heterodox," the statement said.

The Vatican has become the same as the mainline Protestants (ECUSA PCUSA ELCA UCC etc). No different from New Age Unitarians.
Catholics, I am picking on the current regime in the Vatican, this is not broad brush Catholic bashing. These actions are an assault on the whole of Christianity by the Devil.

Just do not forget Who wins in the end.

Does this pope give his blessing from his window at the Vatican near St. Peter’s any more, or does he do a daily reading from the Celestine Prophecy?

I sincerely hope and pray my friends who are members of the Catholic Church wake up and evaluate their membership.

Next he’ll be blessing Ouija boards and tarot cards.

If you don’t know about the 2018 conference with the mystical eye and TM, it’s worth clicking on the link above called “invited” (under the CNN Gupta photo).