The Trojan Horse of the Amazon Synod

Here in America, the ill-famed Amazon Synod may not have had the repercussions that were felt in Latin America — most especially in Brazil, whose territory includes most of the Amazonian forest. Traditionally, the largest Catholic country in the world, Brazil today is being bled white with the eruption of tens of thousands of evangelical groups, sects and megachurches.

Pachamama in the Vatican

The loss of faith is also a result of the loss of piety among the faithful, caused by modernist clergy.

Church Militant has reported on the idolatrous, pagan rituals that took place in the Vatican with the notorious "Pachamama." But when the modernist clergy, especially in Latin America, started to change the religious identity of the faithful from Christian to pagan, the true image of the Holy Church gradually disappeared.

An example among many: In the diocese of Porto Seguro, Brazil, there is an annual procession with a beautiful statue of Our Lady the Helper, a local devotion of the people. This time, however, the clergy removed the symbols of Our Lady's queenship — the centuries-old golden crown and scepter of the Queen. They were replaced with a headpiece with feathers used by the native Indians and a maraca rattle used by shamans and witch doctors in their religious ceremonies (to summon so-called spirits of the forest). Such objects are instruments of divination.

In the meantime, all news reports in Brazil (both secular and religious) turned their attention to the "great event" that took place at the Vatican — the Pan-Amazonian Synod. The bishop of the diocese of Essen, Germany, Franz-Josef Overbeck, declared in an interview that the synod would cause a "rupture" in the Church and that "nothing will be as before."

After the publication of the instrumentum laboris (working document) of the synod, the reactions of the clergy and the Latin American faithful became increasingly heated because, in this document, it is possible to see that really "nothing will be as before": Large segments of the Church have been abandoning the traditional Faith and adhering to "ecumenism" with pagan religions.

The doctrines contained in the Synod's instrumentum laboris are among those the Church had condemned and fought against throughout its history. Cardinal Walter Brandmüller declared, "The working instrument contradicts the binding teaching of the Church in crucial points and should be classified as heretical." He also said the document seemed to dispute divine revelation and, therefore, could be considered an act of "apostasy." He continued, "It constituted an attack on the foundations of the Faith in a way that, until then, was not considered possible."

The working instrument contradicts the binding teaching of the Church in crucial points and should be classified as heretical.Tweet

The bishop emeritus of Marajó (state of Pará, north of Brazil), José Luis Azcona Hermoso, who more objectively knows the reality of the Amazon, said: "The obsessive tendency to understand the Amazon from the sole perspective of the indigenous peoples misrepresents and renders useless the celebration of the synod."

The revelation of Christ is diluted. In the instrumentum laboris, Christ is denied as the Crucified One, that is, He is kidnapped in the text. Not only because the glorious name of the Crucified One does not appear — not even once; the most serious is the fact that He is completely silenced on major issues such as dialogue, cultures, ethnicities, eschatology, hope. On the other hand, the leveling between Jesus the Savior and the other interlocutors: cultures, ethnicities, religions (etc.), eliminates the being and mission of the Church. It demeans and denies the identity of Christ as Lord and Savior, God and man.

The good bishop concluded, "At the same time, and we say it with sadness, it is an alarming sign of the radical secularism that rages in some areas of the Catholic Church. The aggression against Christ — His summary elimination — abolishes the only hope of the Amazon and of all its peoples."

Cardinal Raymond Burke and Bp. Athanasius Schneider published a document calling for a prayer-and-fasting crusade for the Amazonian Synod, urging all Catholic faithful to participate in it for 40 days. In the crusade, the faithful were to pray a decade of the Rosary every day and fast once a week according to the norms of church Tradition. The crusade's main intentions were:

Cardinal Burke and Bp. Schneider's document highlighted six serious errors and heresies contained in the instrumentum laboris. In summation, these errors are:

The errors exposed by the synodal document constituted another step in the disfigurement of the traditional doctrine of the Church. The theological errors and heresies presented in the document were clear signs that, as Pope Paul VI famously warned, "the smoke of Satan has entered the Temple of God," and that some seek to disfigure the Church, transforming it into a new, pantheistic and tribal religion.

The Brazilian people and many Latin Americans are beginning to defend themselves from the threat, which is epitomized by the cult of the Pachamama in Rome.

Lets burn the Pope at the stake. 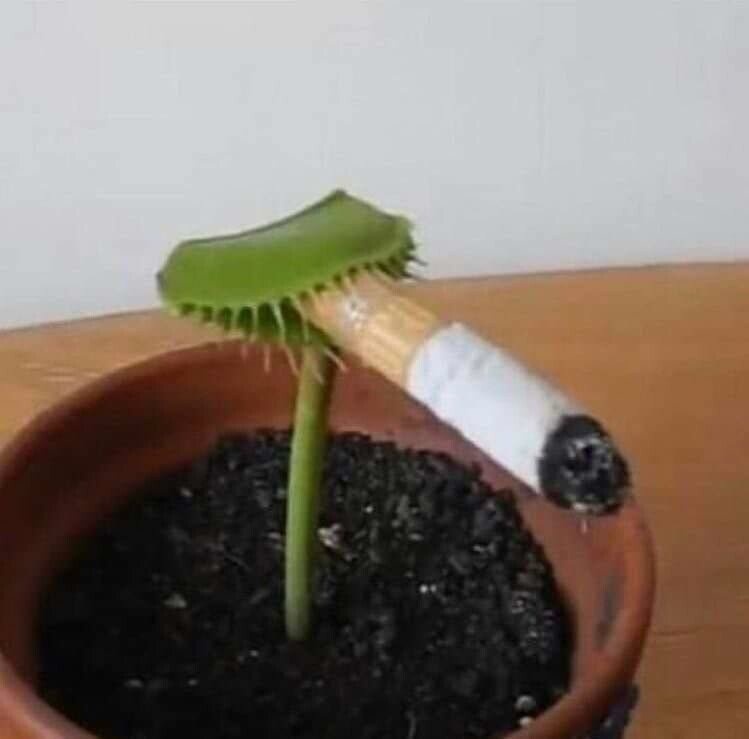 This makes about as much sense as some of the Gobbledygook coming out of church officials today.