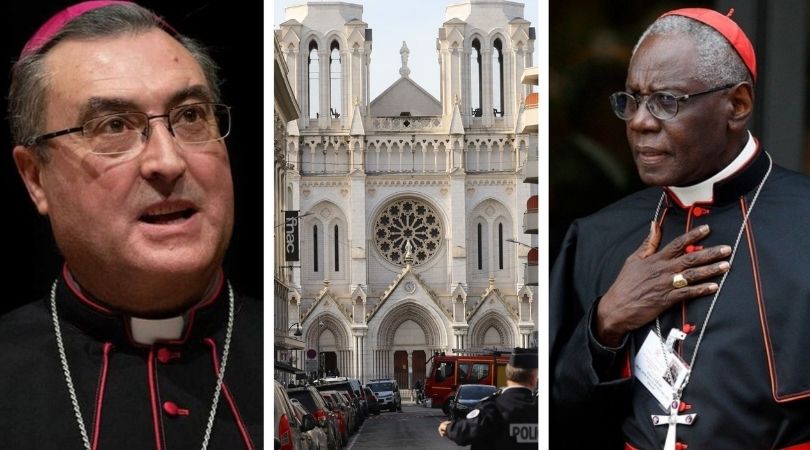 NICE, France (ChurchMilitant.com) - A Portuguese bishop is blaming European prejudices for the slaughter and beheading of three innocent Catholics by an illegal Muslim migrant in Nice's Notre Dame Basilica. 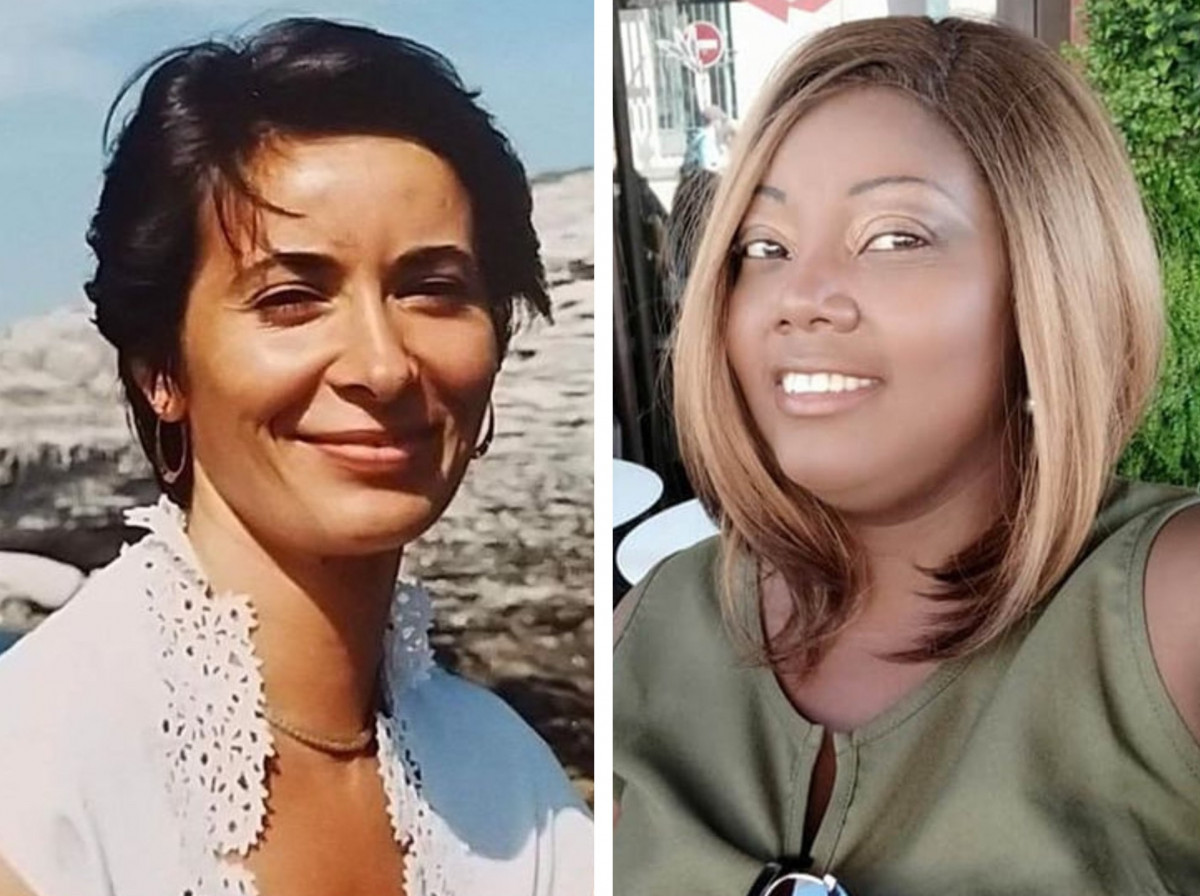 "Yesterday's attack on the cathedral in Nice is not Islam's fight against Christianity: It is the result of the prejudices of those Europeans who not only do not foster intercultural and interreligious dialogue but are always at the ready to accuse religions," Bp. Manuel Linda of Porto tweeted Friday.

Bishop Linda's victim-blaming — the act of assigning responsibility for a crime to the victim rather than the perpetrator — followed a statement from African cardinal Robert Sarah naming the "monstrous fanaticism" of radical Islam for the jihadi attack on worshippers in France's Mediterranean city.

Calling upon the West to fight against jihadi forces with "force and determination," the French-speaking Guinean prelate warned that Islam would "not stop its war" against Europe.

"Unfortunately, we Africans know this too well. The barbarians are always the enemies of peace. The West, today France, must understand this. Let us pray," tweeted Sarah, prefect of the Vatican Congregation for Divine Worship and the Discipline of the Sacraments.

Unfortunately, we Africans know this too well. The barbarians are always the enemies of peace. The West, today France, must understand this.Tweet

As Catholics on social media slammed Linda and praised Sarah, an Australian theologian and editor of the left-wing Novena News, Cameron Doody, accused the black cardinal of fanning the "flames of Islamophobia."

Cardinal Sarah's irresponsibility in pouring more fuel on the fire of the discord between "the West" and the Muslim world — already raging after the murder of French teacher Samuel Paty earlier this month and the insistence of French magazine Charlie Hebdo and other media outlets in publishing cartoons offensive to followers of the prophet Muhammad — contrasts sharply with the sensitivity of Pope Francis.

In comments to Church Militant, London Assembly member David Kurten said that it was "not only insensitive but monstrous that a Catholic bishop was blaming France for Nice's Islamist terror attack by barbarous Islamists."

"The bishop should at least be offering comfort to the families of the victims, not victim-blaming at the point where their suffering is greatest," Kurten, a candidate for mayor of London, pointed out.


"It falls to Africans to speak the truth about radical Islam, with Cdl. Robert Sarah giving a candid warning of its destructive aggression. The fact that Sarah was also condemned by an Australian theologian is a reflection of the rotting liberalism across the West," Kurten lamented.

In a second tweet, Bp. Linda tried to backpedal: "What is meant in my previous message is that a fanatic does not represent Islam. But many who see religious war in this act are the ones who devalue religions the most. Of course, I condemn the attack."

It falls to Africans to speak the truth about radical Islam, with Cdl. Robert Sarah giving a candid warning of its destructive aggression.Tweet

"Absurd and ridiculous. You are blaming the victims. These comments are deeply offensive to all Catholics and other Christians whose family members were massacred in cold blood by jihadist aggressors. Wake up," Catholic author and radio host Patrick Madrid tweeted back to Bp. Linda.

Two days before Christmas 2018, the bishop of Portugal's largest diocese denied the physical virginity of Mary in an interview to Portuguese newspaper Observador with Fr. Anselmo Borges. 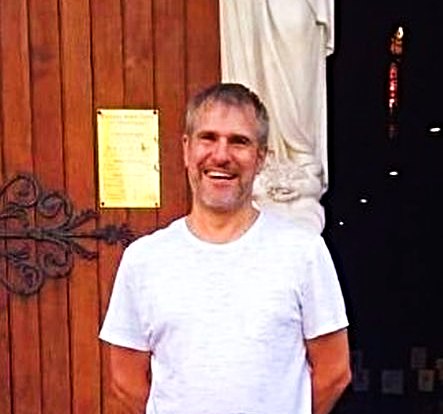 "We should not speak of the physical virginity of Mary," Linda said. "Mary was a virgin, but only figuratively. No one knows when Jesus was born — and it probably wasn't even in Bethlehem."

Women who were not virgins could, in fact, be "more virginal, in the sense of giving themselves completely to God," Linda added.

Amidst claims that he had been misquoted and following the newspaper's minor amendments to the interview, Linda backpedaled in his Christmas sermon, noting that Mary was declared "'virgin before, during and after birth,' in an express manner since the Synod of Milan (A.D. 390), or 'Mater intacta,' as we say in the litany."

In his 2019 book, The Day is Now Far Spent, Cdl. Sarah warns the West of the "demonic origins" of "Islamist fanaticism, which kills to establish a reign of terror."

Europe should offer Muslim migrants the gospel, Sarah writes. But because it has only "irreligion and barbaric consumerism" to share, Muslims "take refuge in Islamist fundamentalism."

"But it doubts itself and is ashamed of its Christian identity. So it ends up reaping contempt," Sarah argues.

On Sunday, Associated Press (AP) outraged its readers by blaming France's "brutal colonial past, staunch secular policies and tough-talking president who is seen as insensitive toward the Muslim [religion]," for jihadi terrorism in the country.

I suppose the bishop also blames the Jews for provoking the Nazis.

3 posted on 11/03/2020 6:56:24 AM PST by Leaning Right (I have already previewed or do not wish to preview this composition.)
[ Post Reply | Private Reply | To 1 | View Replies]
To: ebb tide
France's colonial past is what finally stopped the taking of European Christians for slaves by the Muslim world, in the 1850's

There a still Europeans being taken into slavery by Muslims today, because of the destruction caused by Obama's stupid "Arab Spring" insanity.

“That’s a really nice jihad you’ve got there.”

I’m telling ya our next Pope is going to be from Africa (hopefully). They know the danger we face.

The stupid bishop is reflecting the ideas of the imposter pope. The cardinal is genuine and should be next pope.

They are both right. Europe opened their doors wide for them, and the Islamic faith did what they always do, kill those who do not believe.

Maybe we can have Cardinal Sarah for our new pope. Bishop Linda sounds like an idiot.

> I’m telling ya our next Pope is going to be from Africa (hopefully). They know the danger we face. <

If I did my math correctly, more than half of the current cardinal-electors have been appointed by Francis. So don’t expect a strong and true reformer. It’s more likely you’ll get Francis II.

I guess the Cardinal might have to outsource this initiative to the Protestants :)

What’s so nice about a jihad!?

No; only an apostate name Bergoglio said that.